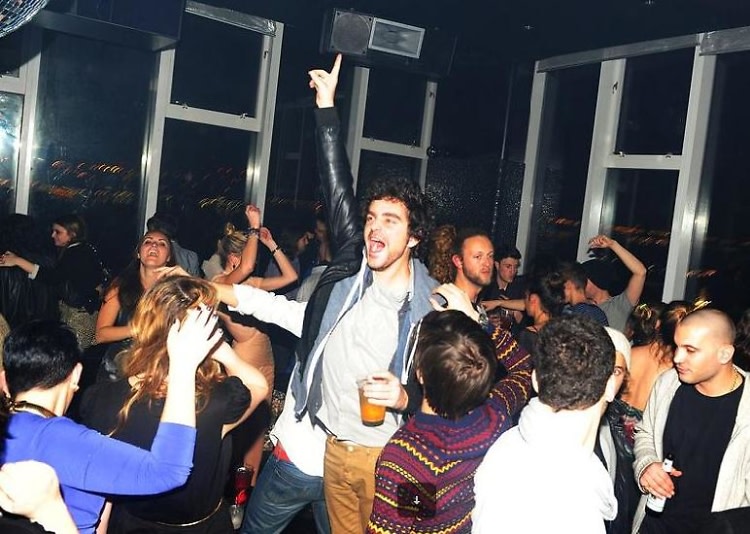 Sure there are the gorgeous models, overpriced bottles, and plush banquets, but New York City’s nightlife culture is so much more, at least according to an American Studies seminar offered at one of the most prestigious ivy leagues, Yale University.

Titled “Dance Music and Nightlife Culture in New York City,” the course takes a look behind the velvet rope.

So what’s this all about, teaching nerd-types how to schmooze doormen and befriend popular DJs? Well actually, yes it is.

However, Madison Moore, a doctoral candidate who will be administering the seminar, says that it’s more than watching clips of belligerent drunks drop it on the dance floor. His syllabus is designed to explore the cultura 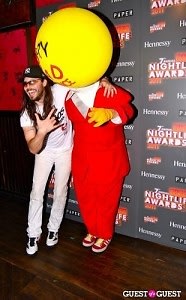 l subtext beneath our desire to socialize, and pretty much answer one question: “Why do we go out at night?” We can undoubtedly think of a few reasons off hand, but Moore is interested in the origins of the culture, beyond its superficial associations.

“It’s not just about getting drunk,” he told the New York Post. “It’s about the history of it, the Harlem cabarets, understanding race, gender, sex, Prohibition and the law.”

Class topics include “The Scene of Harlem Cabaret,” “Studio 54 and Limelight: The Birth of the Mega Club,” and “Looks, Doors and Guest Lists: Getting Past the Velvet Rope.” Simonez Wolf (of Madame Wong’s) and Andrew WK (Santo's Party House) are among a list of nightlife fixtures scheduled to guest speak during the seminar. The list also includes Vibe magazine co-founder Scott Poulson-Bryant, Cherie Lily, and Cody Allen -  snd because no learning experience is complete without a field trip, the students were also treated to a tour of Le Bain and the Boom Boom Room.

“I wonder if people will take this serious,” Moore said. “I always describe Yale as being pretty traditional on one hand, but pretty progressive on the other. The iPad generation wants to know about pop culture.”

Incidentally, there is some reading involved too. But with potential final topics like “Naked Parties” and “A Drag Show at 168 York Street,” it’s safe to assume that these students will be having the best research assignments ever.