The venerable New York Public Library was the setting for last night's 2007 CFDA awards. While all of the big name fashionistas were there including Ralph, Derek, Jack, Lazaro, Oscar, Anna, Oprah, and Tinsley, it was these tiny tots that won our vote: 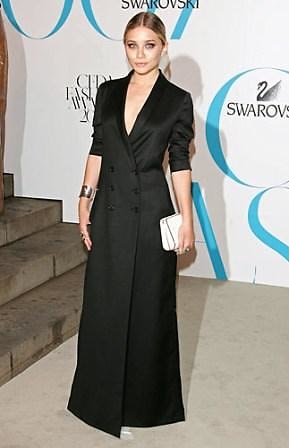 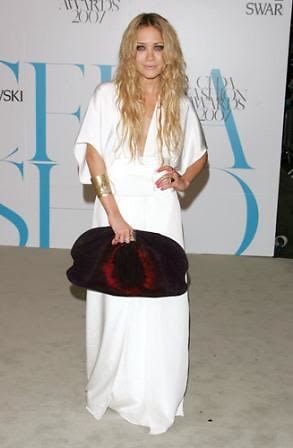 Their new fashion line Elizabeth and James (named after their younger siblings) is set to be released this fall. WWD reports the line was created by Peter Koral and Jane Siskin, the creators of Seven For All Mankind and LaRok. Mary Kate tells Women's Wear, "We wanted it to be based on a relationship between a young girl and a boy and tell the story through the clothing."  Why this type of relationship should be manifest in a clothing line, and why individuals should want to wear it (other than the Olsen's assocation with it) remains to be determined.  In the meantime, guestofaguest will be searching for answers, including what exactly this muse relationship consists of (a brother and sister, a boyfriend and girlfriend, cousins?  Could get kinda weird?!). 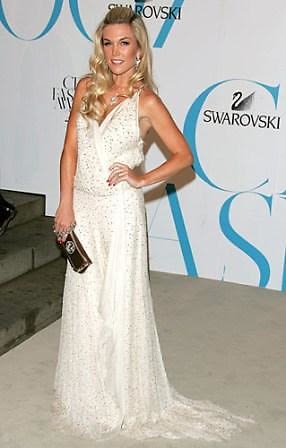 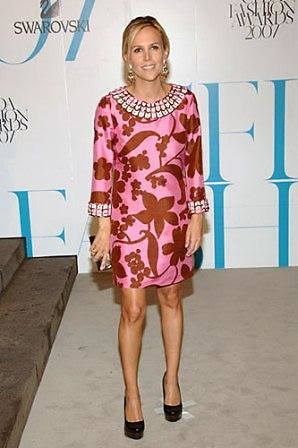