[Allie Crandell, Scott Lipps. Photos by BEN GABBE for PMc] Stone-faced and improbably named model manager Scott Lipps hosted his birthday at the Cooper Square last evening, to the unnerving delight of guests and observers alike. Lipps, founder of One Management, who has been tweeting up a storm about the event, was presumably in competition to have the world's strangest birthday party, and it seems he's succeeded! Guests enjoyed a communal bath, at least one bottle of champagne, and Lipps' dead-on Mickey Rourke impression. 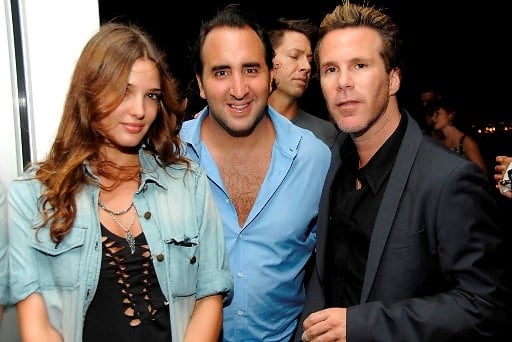 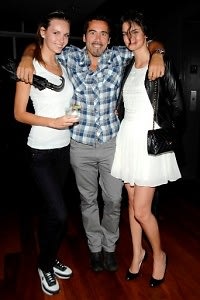 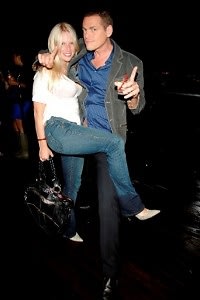 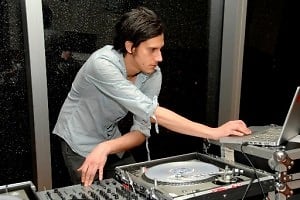 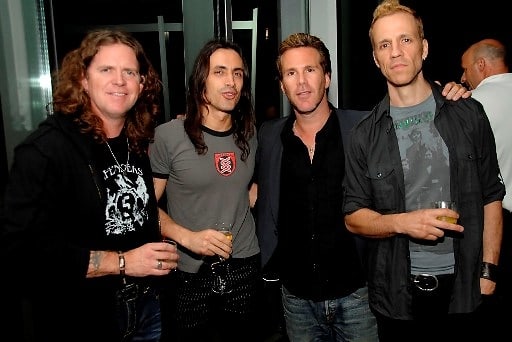 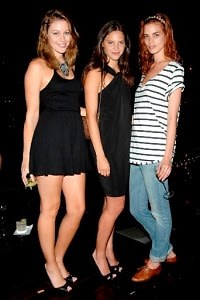 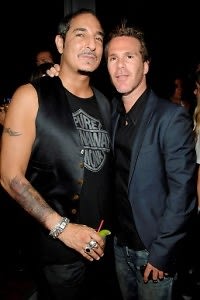 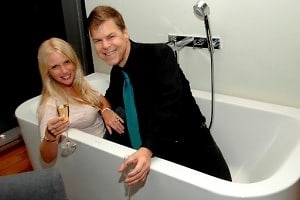 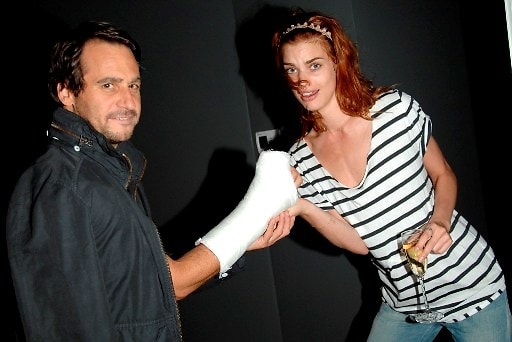 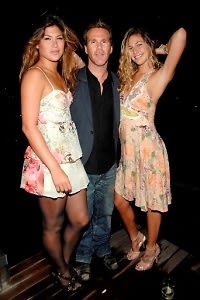 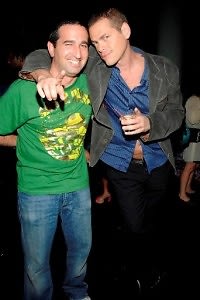 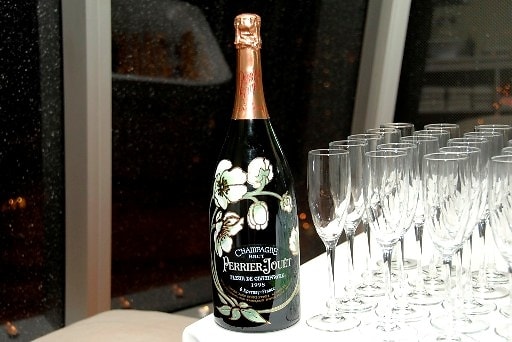