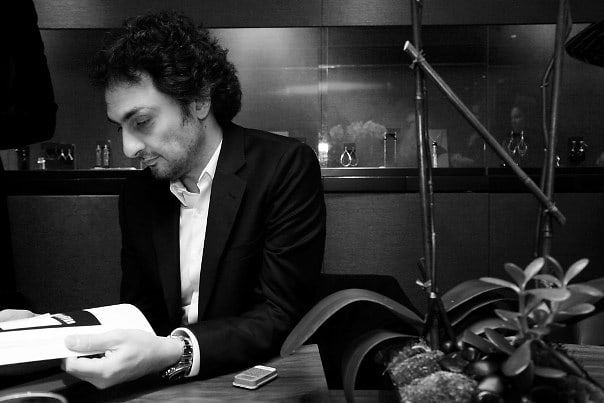 At Sant Ambroeus, Jack Vartanian held a dinner party to toast to the launch of his North American flagship store on Madison Avenue.  The Brazilian designer operates five other successful stores in Sao Paulo.  The store, located in the 1927 landmark building The Mark, was designed by the Arthur Mattos Casas firm and was intended to evoke the Brazil of today.  With a large celebrity following, and collections at Barney's in New York, and Louis in Boston, his expansion is well under way.  He plans on opening stores in L.A., Asia and Europe next year. 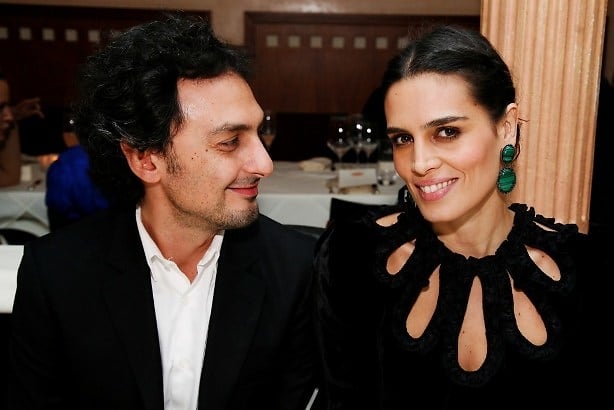 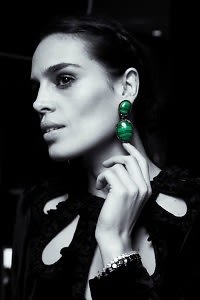 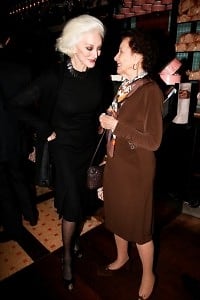 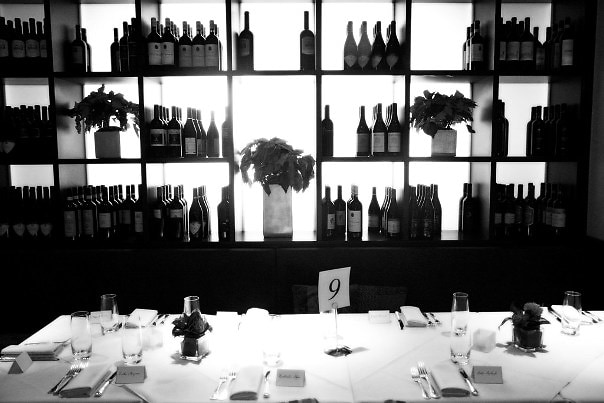 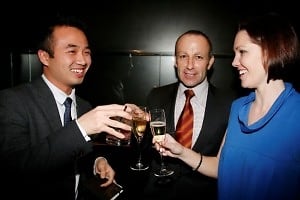 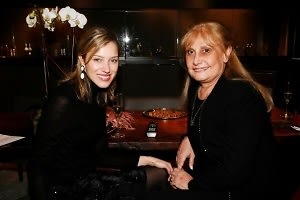 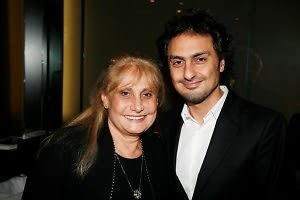 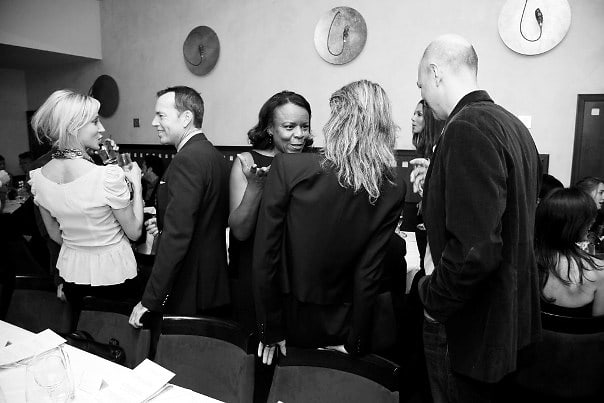