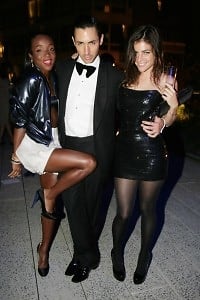 [Genevieve Jones gets a leg up on Christian Cota while fashionista Julia Restoin-Roitfeld goes for a more traditional pose. All photos by NEIL RASMUS and DAVID X. PRUTTING for PMc]

While the Council of Fashion Designers of America kept it relatively classy for their 2009 Awards ceremony, the afterparties got a little dirtier. At the Calvin Klein Collection's "First Party on the High Line," most attendees decided to shed a few layers of clothing and get down with their fashionably bad selves. Look through more pictures of the Calvin Klein party below and stay tuned for more on the CFDA official after parties, like the one at the newly opened Jane Ballroom, and Nur Khan's party for Anna Sui at Rosebar, our old standby, tomorrow morning! 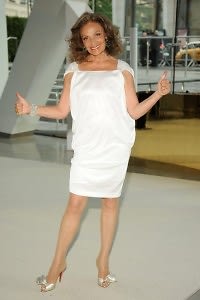 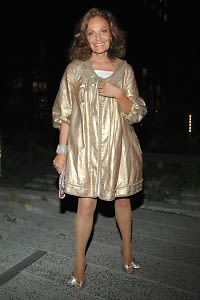 Diane von Furstenberg, before and after 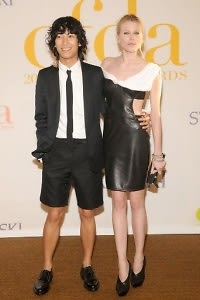 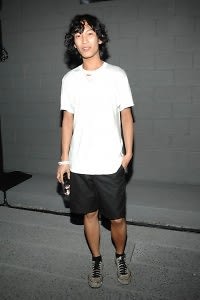 Alexander Wang, before (with Dree Hemingway) and after (without) 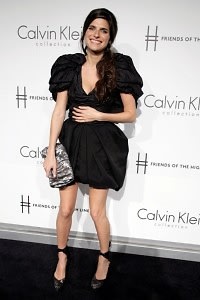 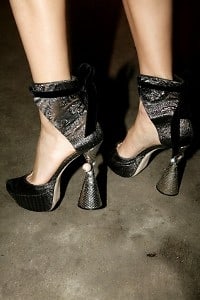 Lane Bell bravely kept to her heels and fabulous dress 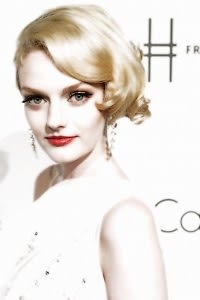 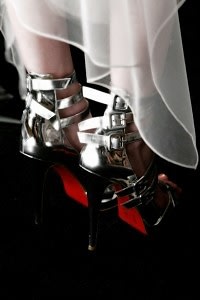 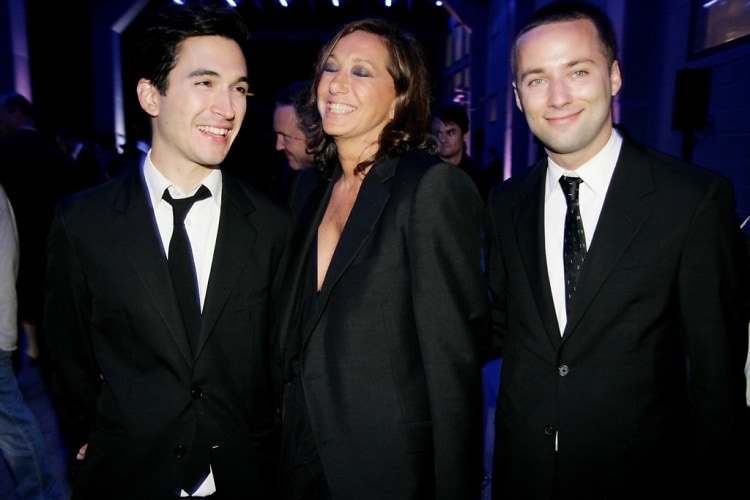 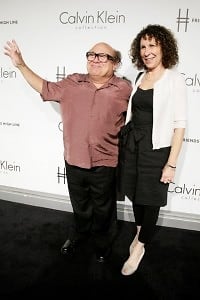 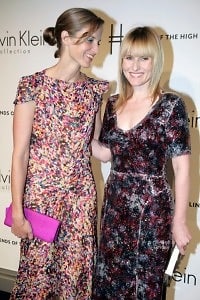 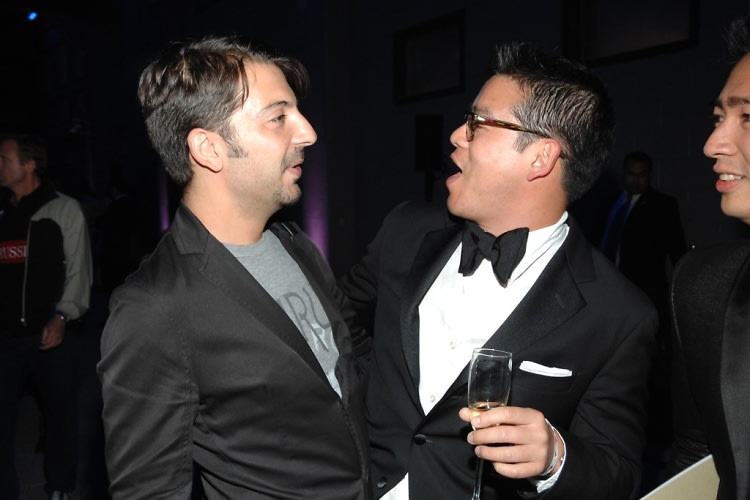 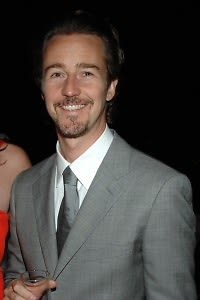 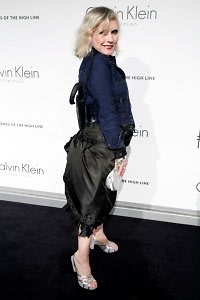 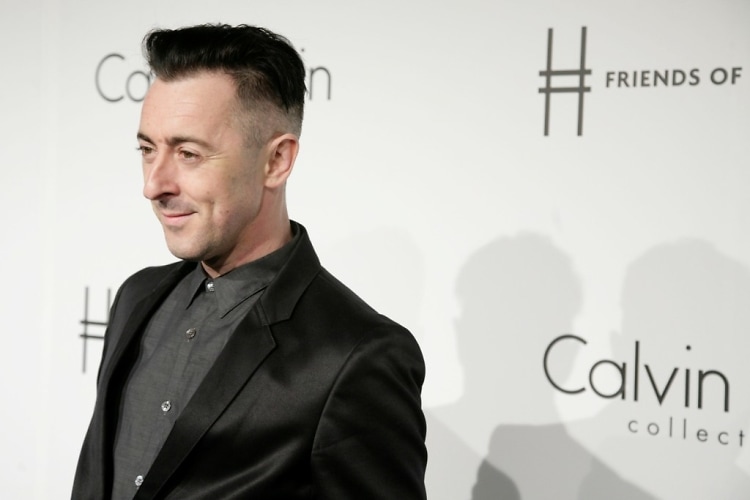 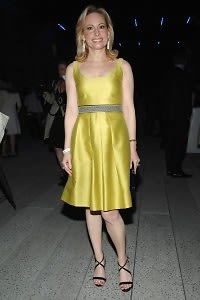 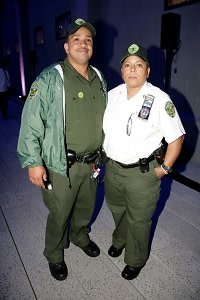 Gillian Miniter feels safe and secure, High Line security guards make sure no riffraff gets in 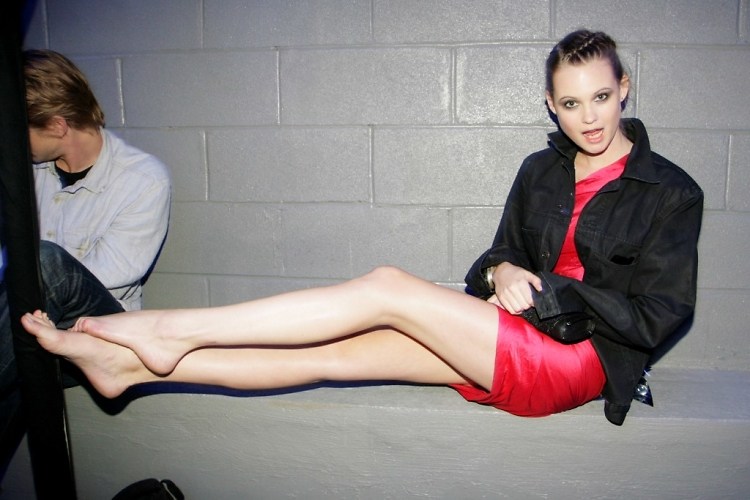