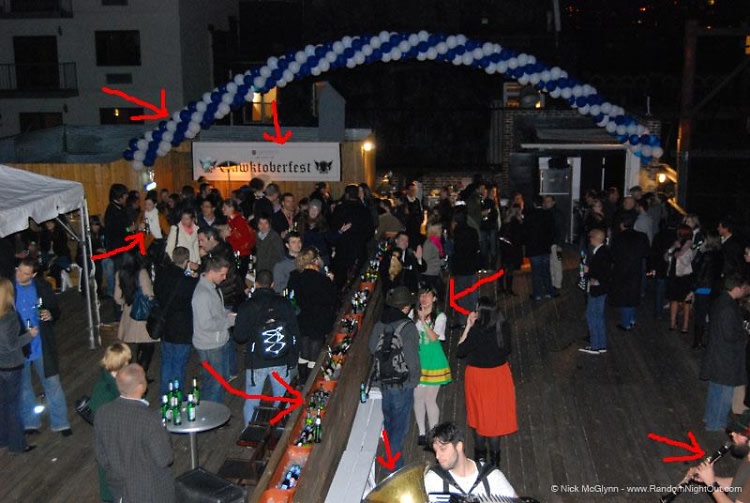 [All photos by Nick NcGlynn, Random Night Out]

Nick Denton may have had to streamline his business in the face of the recession this month, but, unlike others, he's not cutting back when it comes to parties.  No, Denton realizes the importance of a well planned party and refuses to cut back on the details.  Take the Gawktoberfest, held at Gawker's offices on Mott street last Friday, where Gawker commenters and readers were brought together by Becks beer, an oompa band, and German Girls in tights.  Nothing was left out as illustrated in the photo above.  Hey, at least we know, that in spite of job cuts, the party will go on.

More photos from Random Night Out below: 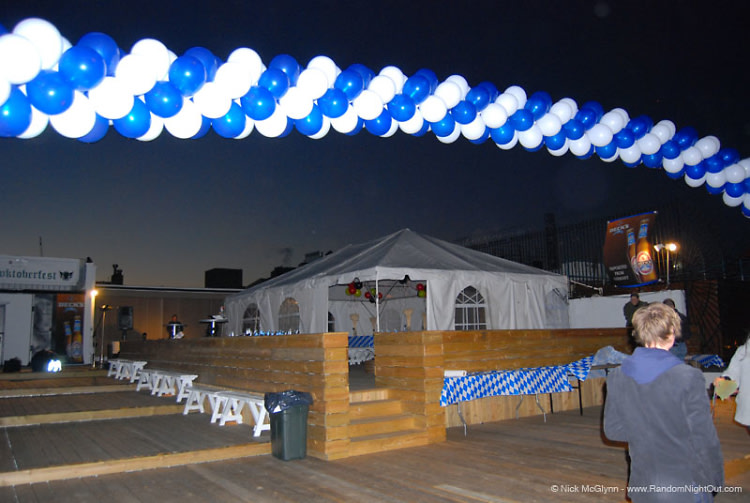 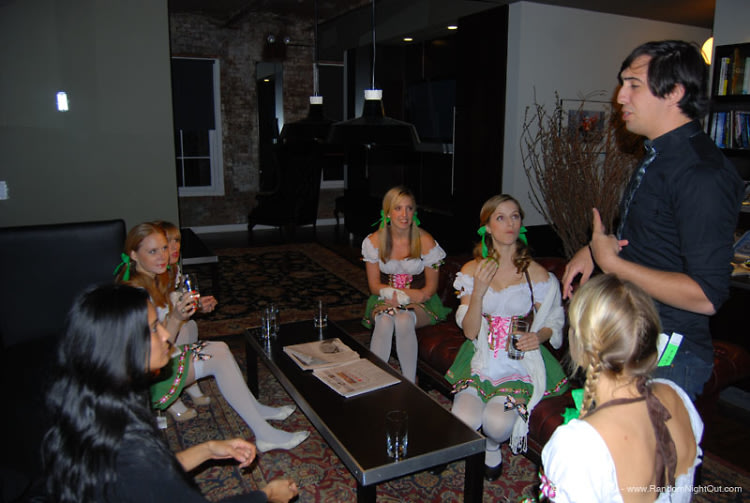 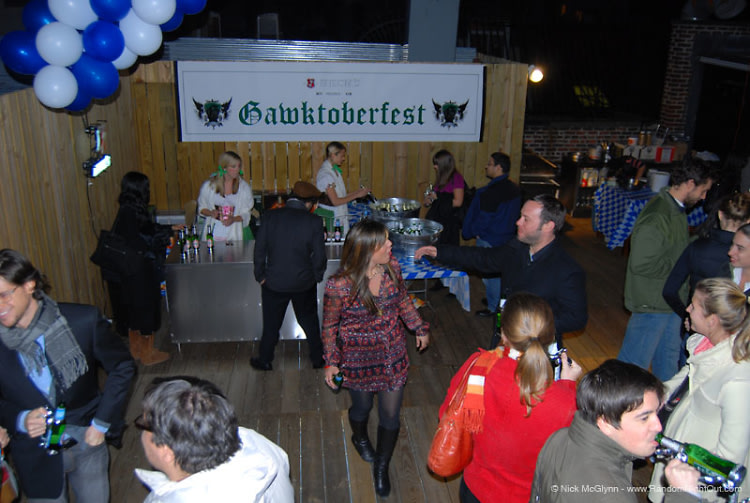 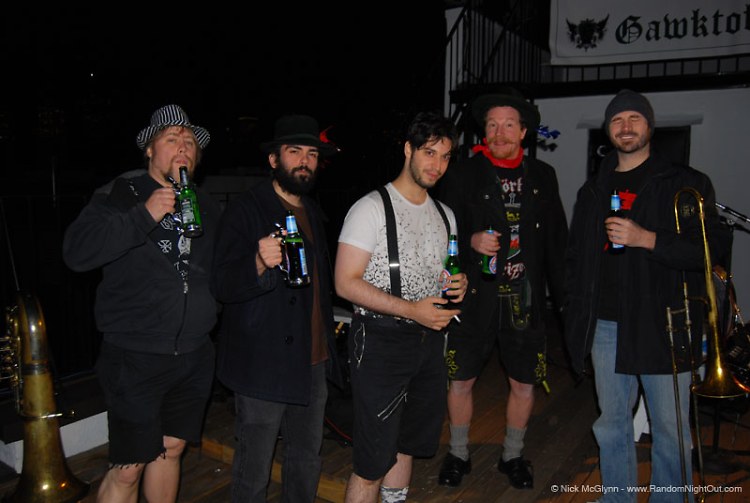 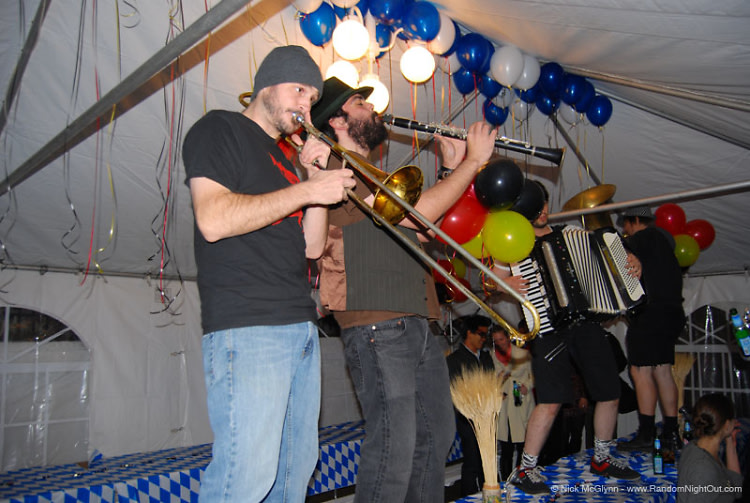 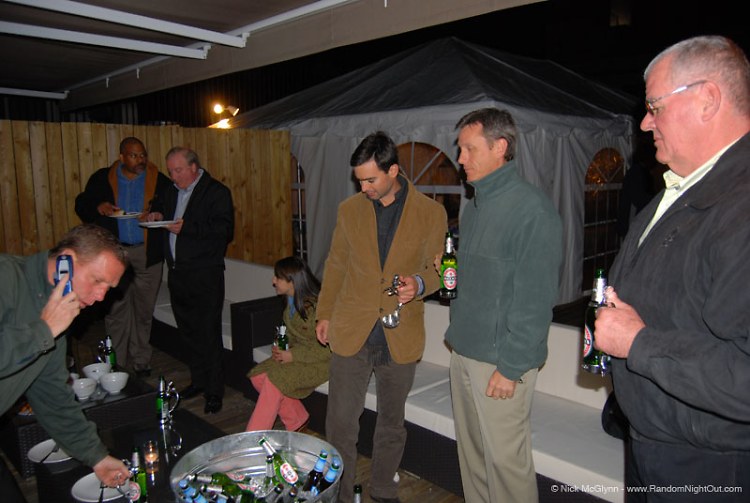 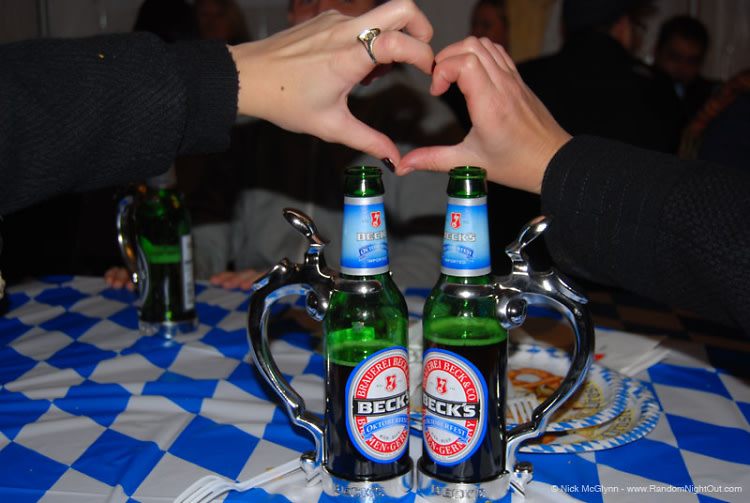 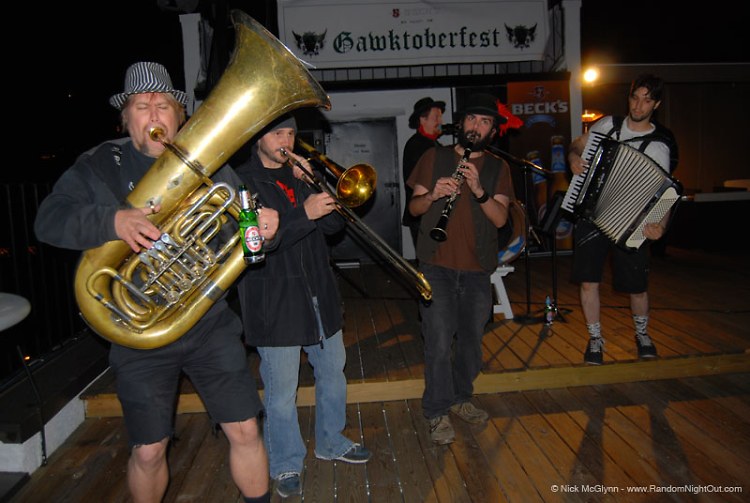 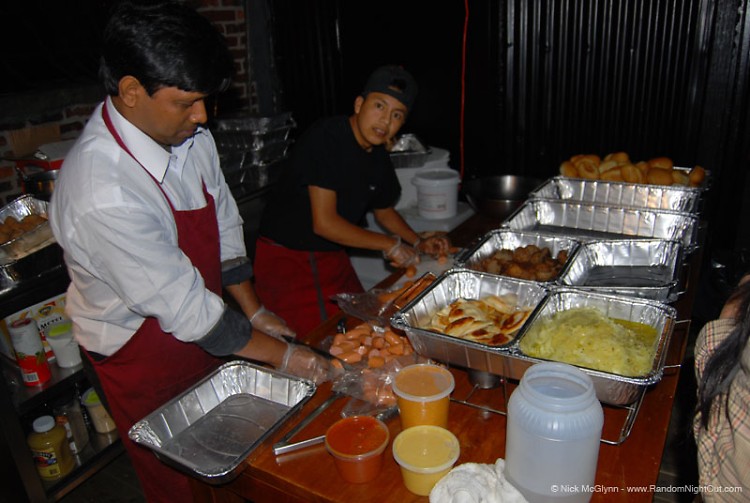 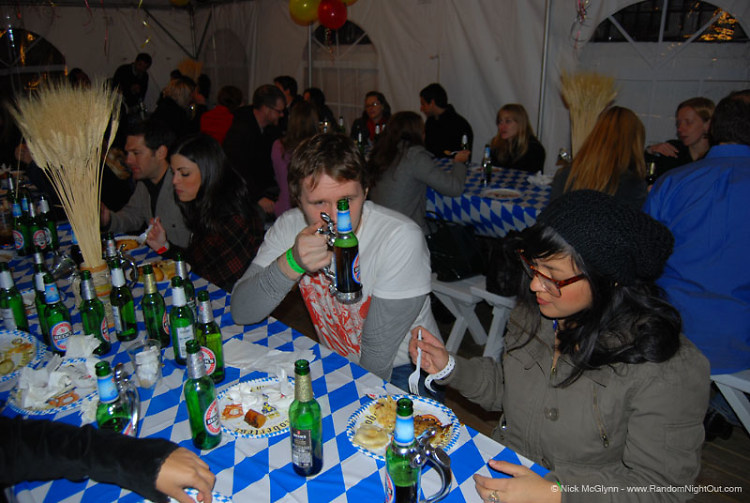