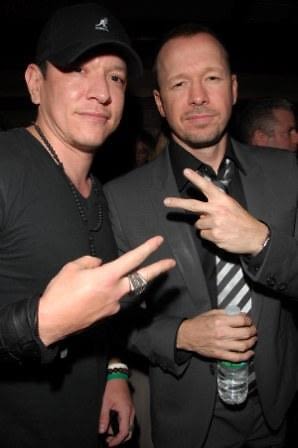 The 90's are the new 80's, and this week is proving it more than ever.  Not only did we get the news that L.A. Gear would be resurrecting this fall, but New Kids On The Block celebrated their album release party last night.  And what better way to do so than by being welcomed by the ultimate doorman himself, Wass Stevens, at Marquee nightclub?

More photos from this event below: 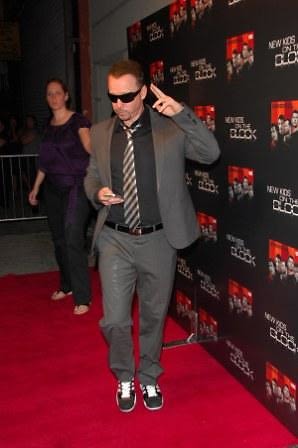 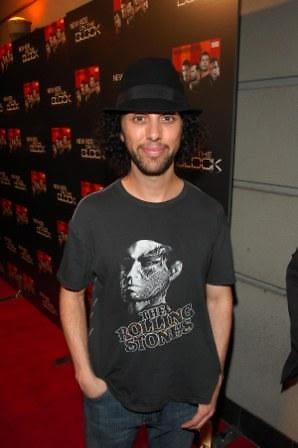 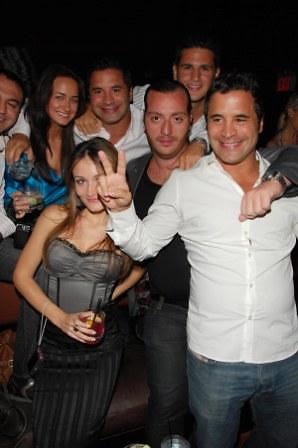 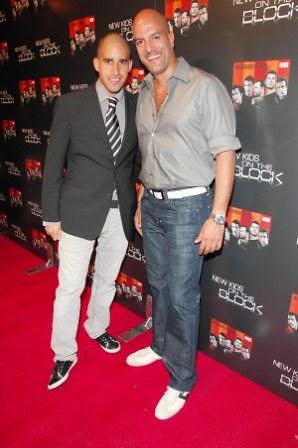 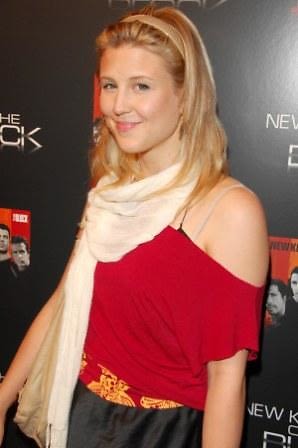 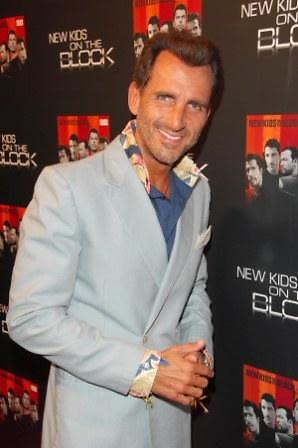 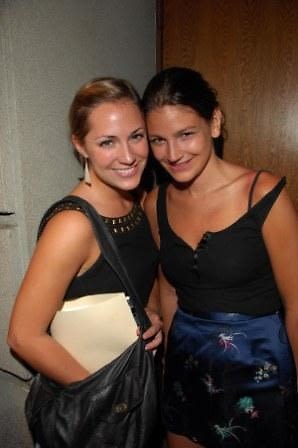 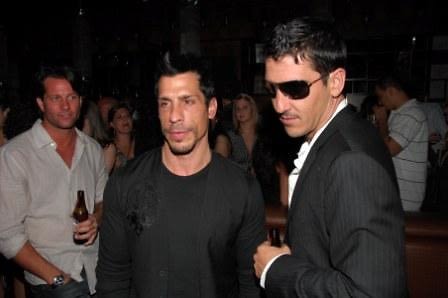 New Kids on The Block

Marquee• New Kids On The Block