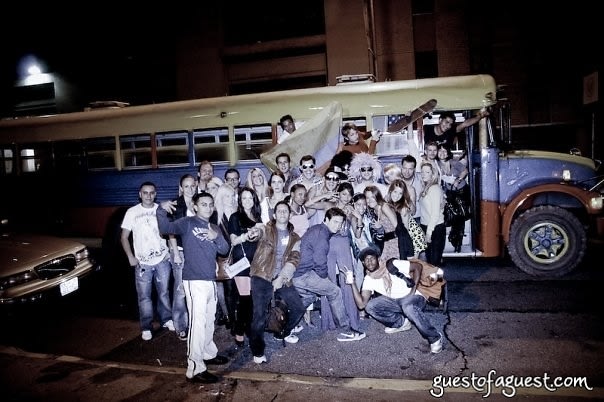 Go HERE for photos of this event by Julian Defeche Mackler

Everyone knows a party's only as good as it's guests. This is something that David X Prutting, and Chau Ngo found out the hard way. It takes a lot to get me out of the house lately, but there was no way I was going to miss David X's "Birthday Bus Fiesta and Roller Skating Bonanza" Saturday night. Take 50 of NYC's best youthful characters, add in the feast of San Gennaro, not just one, but TWO choices of dress (pick your poison: either festive Latin or neon disco/80s), a Roller Jam USA party in Staten Island, and LA CHIVA, the ultimate Colombian themed chicken bus...and let the fun begin. There was one problem...the chicken bus had chickened out. 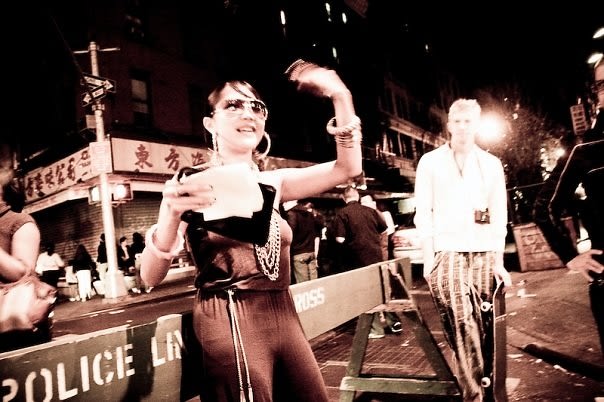 Perhaps our colorful group was cause for concern, huddled together and slowly drifting around a ten block radius in Chinatown, we looked like we were representatives of a freshman class frat/sorority being "hazed" in by the upperclassmen...though no one seemed to care. You could have dropped the group into the middle of a bare room and we would have created a party. Which is just what we had to do on the very sidewalks of NY, not the worst of scenarios.

"At least it's not raining."

I heard from afar.

Two hours passed. There were talks of Santos Party house, local bars, and, even the GofG rooftop, but finally the mother ship arrived and the group was more than ready to let loose. What strikes me as the most important lesson of the evening (besides ALWAYS having a backup plan if LA CHIVA decides to go LA LOCO) is that it always comes down to the people that make up your party.

And this bunch proved that the youth in New York are the coolest around. Where else in the country can you count on a random bunch that are not only willing to play dress up with you when asked, but have no problem standing for hours in said costumes and have fun doing it?

"Basically think of the most fun you could possibly have in one night... then double it."

Is what the invitation read....

It doesn't take costumes for us to figure out how to do that. 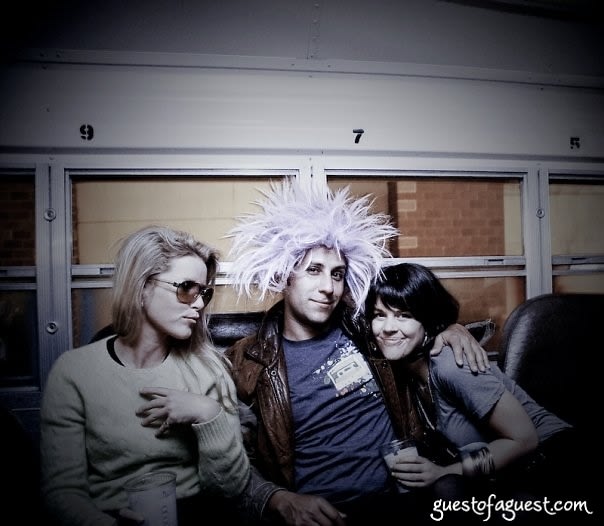 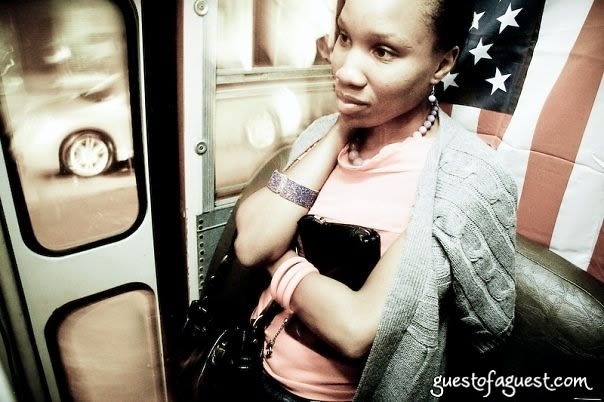 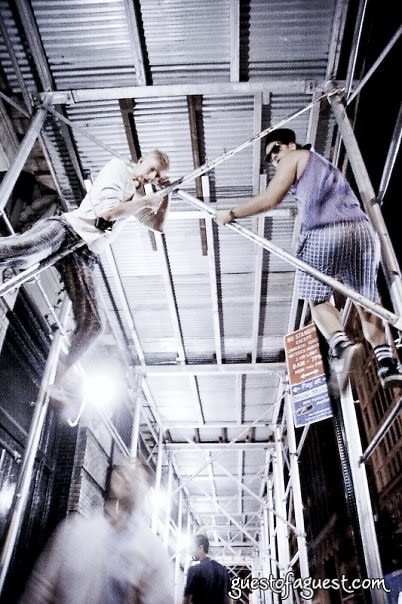 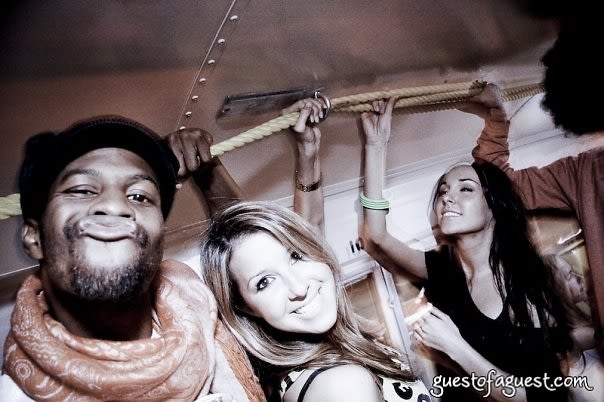 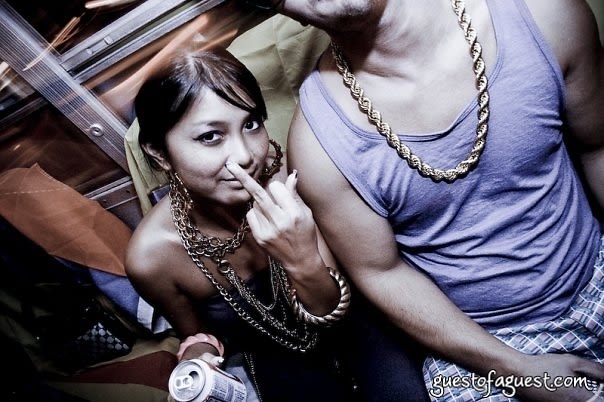 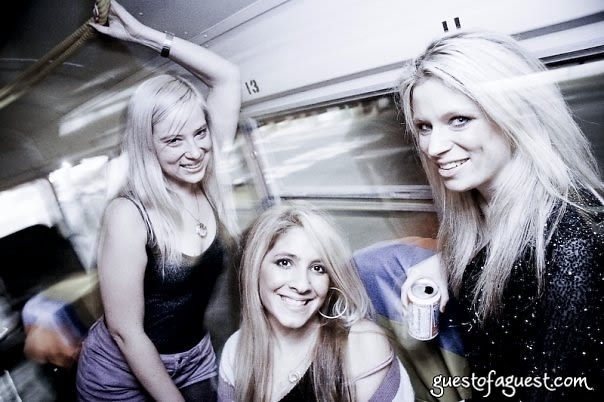 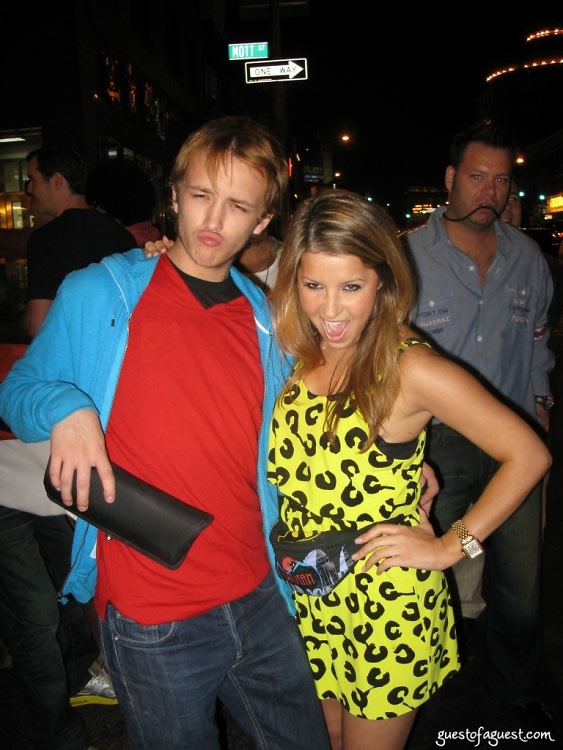 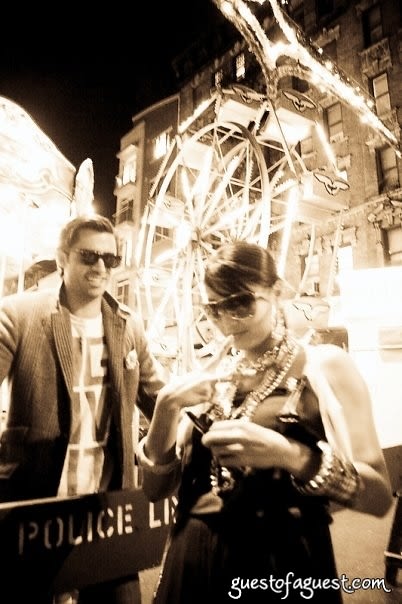