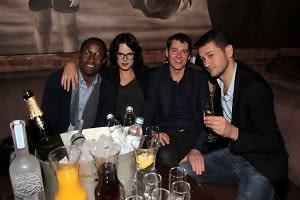 [Everard Findlay, Hanna, Darren Ellis, Pleot Barriol. All photos by JACKIE SNOW for PMc] We're not sure if Stephen Sprouse would have selected 1Oak for LE BOOK's after party of it's latest show, but that's where it was held last night regardless. LE BOOK, an international reference used by the creative industry (we swear it's more interesting than it sounds), was shown at the Chelsea Art Museum last night by invitation only, with attendees changing venues to continue the party. While Sprouse, who passed away five years ago, was a fashion staple as well as that of the downtown club scene, 1Oak might have been a bit too mainstream for him. He probably would have preferred the LES. Nonetheless, party-goers seemed to be having a good time celebrating a book by one of fashion's 80's and 90's icons. 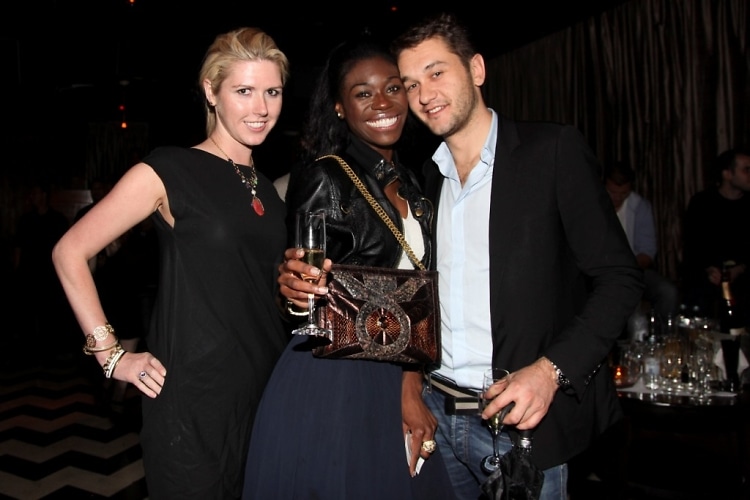 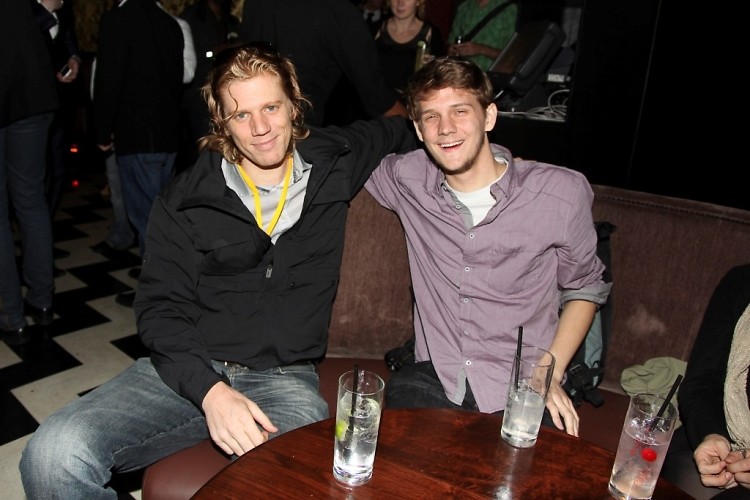 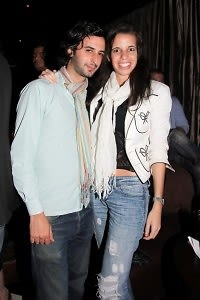 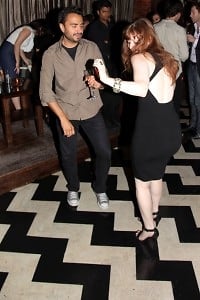 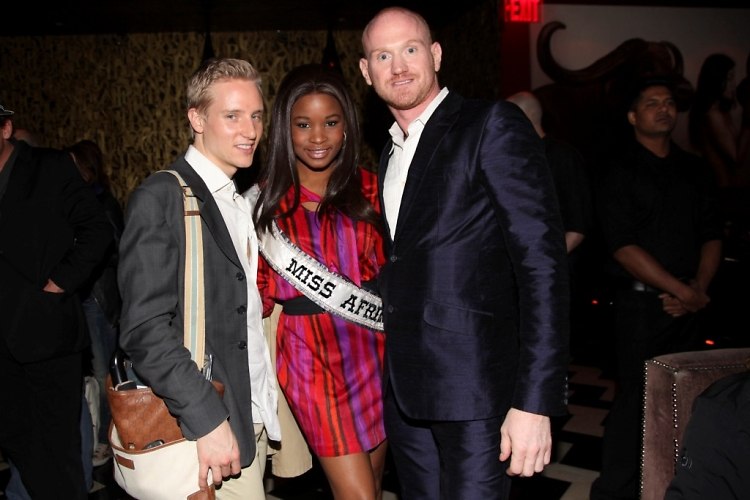 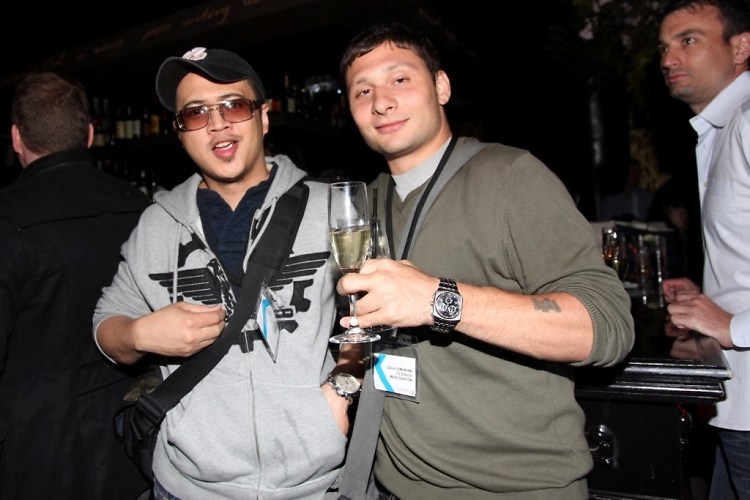 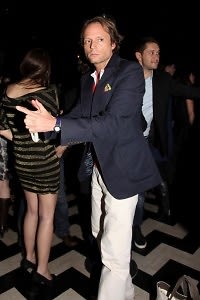 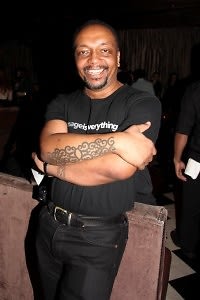