New York celebrated gay pride yesterday with the parade during the day and parties all over the city during the evening. I played co-host to probably the only party where the guests kept their shirts on. The party was called Pride and was presented by Mr. Patrick Duffy, along with media sponsor Interview Magazine and liquor sponsor Belvedere vodka. 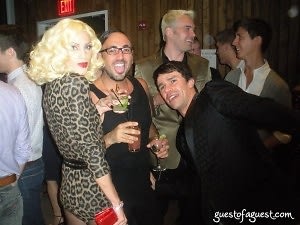 The party featured an art auction with pieces from Steven Klein, Lorenzo Martone, Patrick McMullan and many others with proceeds going to AMFAR (the foundation for AIDS). The party was held at the spanking new Standard Hotel in their third floor party room and accompanying deck. The view was spectacular and just happened to be right over the Gay Pride Pier Dance on the Hudson River.

As I mentioned the venue over looked the pier dance so we had the best seats in the city for the Fireworks Show. We started to chant GAY! every time there was a big display. At first, everyone thought we were saying Yay, but eventually they caught on and start chanting GAY! for all the really great ones. What a better way to display our pride and I was proud that so many of my straight friends had decided to celebrate with me.

After the fireworks we decided we had not had enough and headed over to Cipriani for their Sunday evening Karaoke night. I myself did not participate but watched in shock, horror and hilarity as my friends took turns on the microphone. I hope that everyone had a safe and happy gay pride weekend!

PS: Special Thanks to Colin Megaro and Brian Ciabotti of Planet style Concierge for dressing me for the occasion in my beautiful Operations Suit and Shirt. 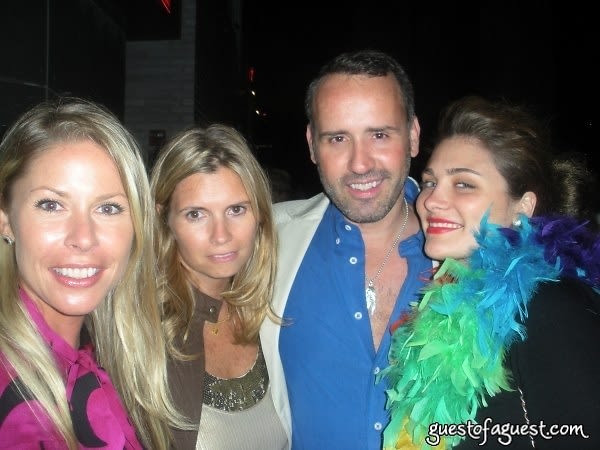 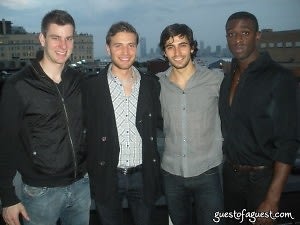 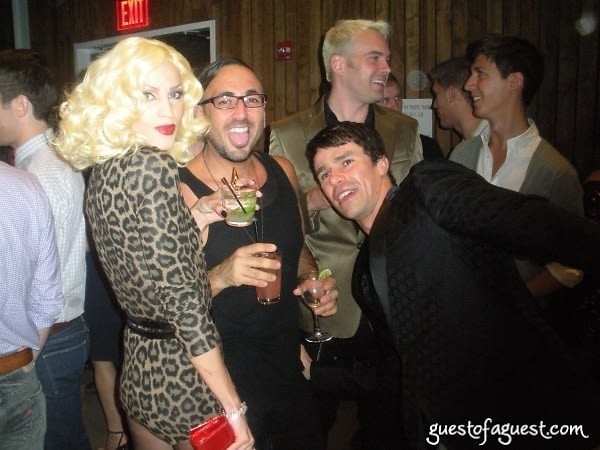 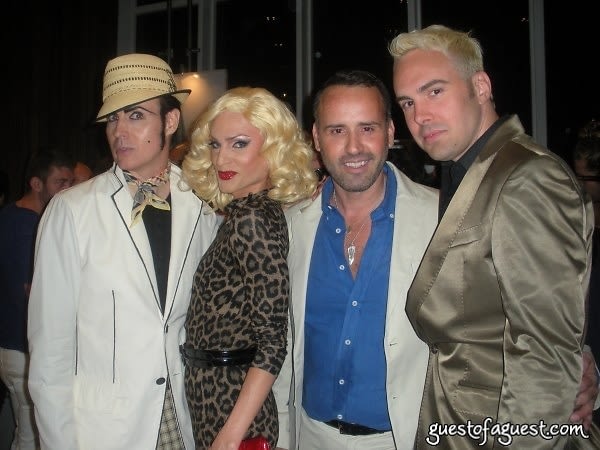