GO HERE for more photos by SCOTT BUCCHEIT and TAG YOURSELF and YOUR FRIENDS!

Last night we celebrated 31 years in the life of Olympian Tim Morehouse at hot spot The Gates. Tim, as you probably know, is an Olympic silver medalist in fencing, and is currently ranked #1 in the United States. He was recently named by New York Post as one of New York's most eligible bachelor's and is the National Spokesperson for Kid Fitness. Helping Tim celebrate included co-hosts, (Miss New York) Leigh Taylor and fencing team member Jason Rogers. Drinks came courtesy of Skyy vodka and Tyku sake. (special thanks to Tara Fougner) Tim is truly a sweet guy and you will never hear a bad word about him which accounts for the tremendous turnout. 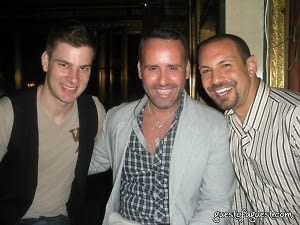 Nole Marin was in one corner holding court with his usual gaggle of models, while across the room was Patrick McMullan with special guest, Mary Wilson of the Supremes, Season 4 Top Chef winner Stephanie Izard, VAULT.com founder Sam Hamadeh, and Season 13 Amazing Racer Sarah Leshner.

Afterward a large contingent of us headed over to white hot Jane Hotel. How they manage to get so many people into that place week after week remains a mystery, but one we will continue to investigate-until the next new place comes along! 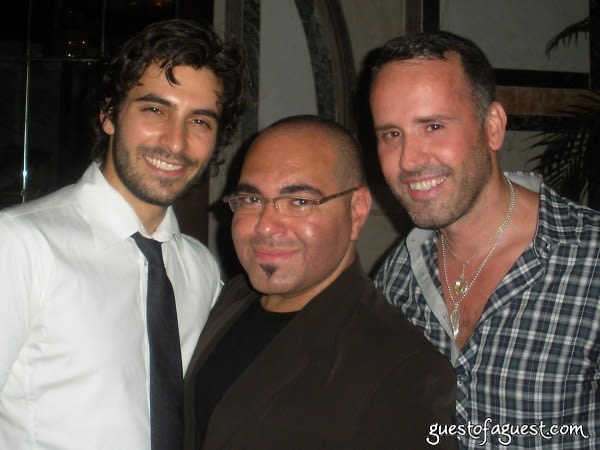 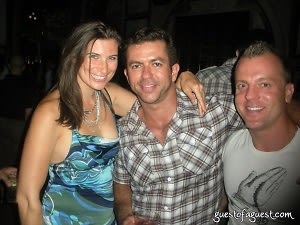 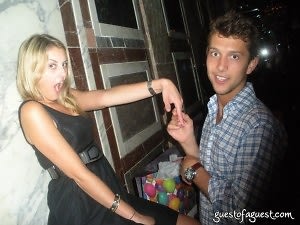 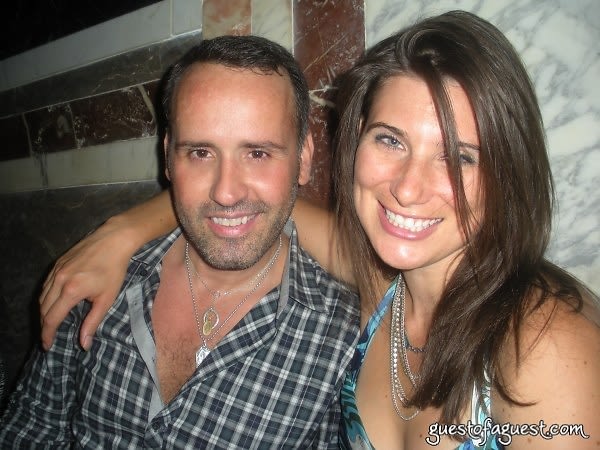 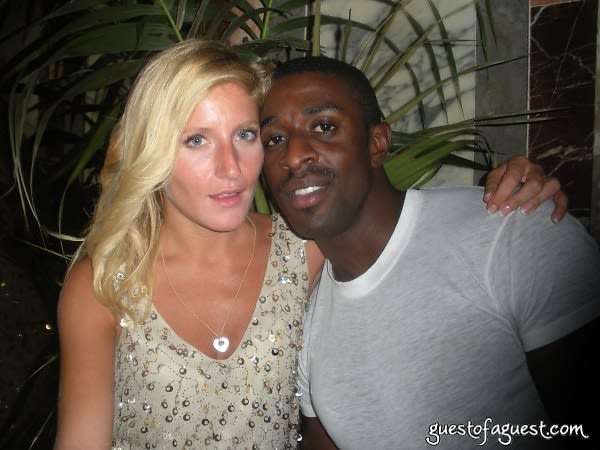 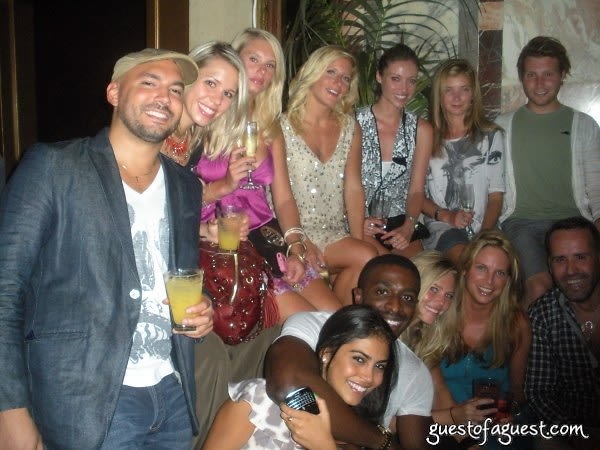