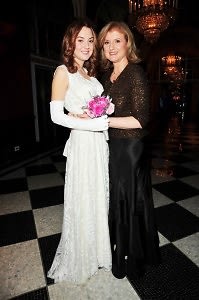 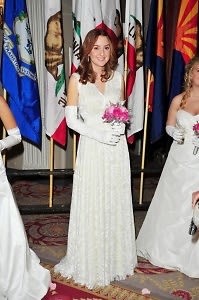 [Christina Huffington with mom Arianna at her debutante ball, photos by CHANCE YEH for PMc]

On Monday night the Waldorf Astoria held another deb ball.  Routine, sure...after all this is the 24th anniversary of the International Debutante Ball there.  But this year in particular a very special media mogulette's daughter was unveiled.  Christina Huffington, daughter of HuffPo's Arianna Huffington has finally made her grand debut.

More story and photos from the Deb Ball below: 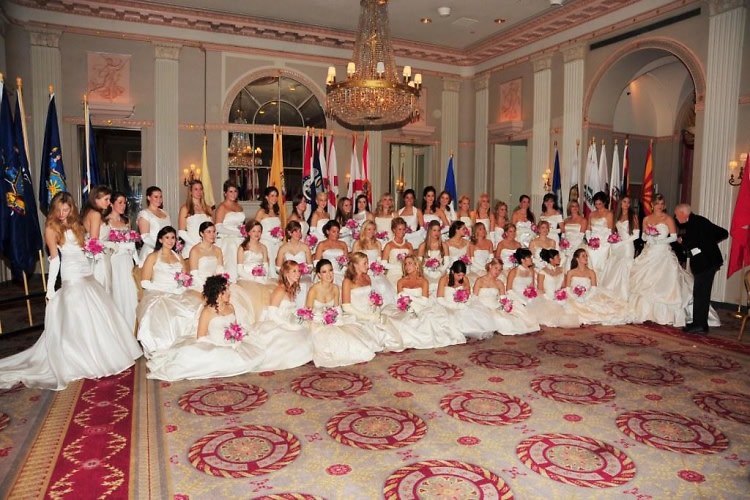 Not that this Monday's walk in white really mattered.  She has already arrived on the city scene landing an internship years ago at Vanity Fair, has a pretty good hold on the ear that is in control of a large chunk of our city's online media coverage, and, most importantly, has been written about on Gawker.  All before the age of 18!

Other ladies that "came out" Monday night: 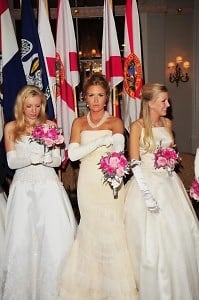 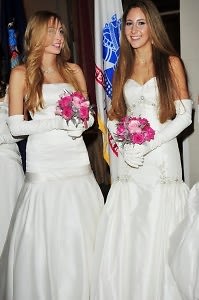 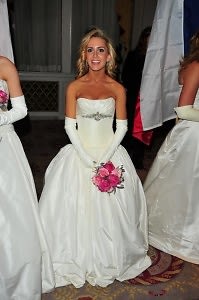 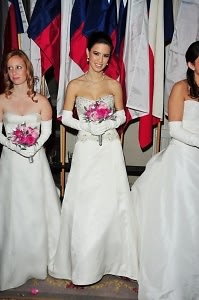 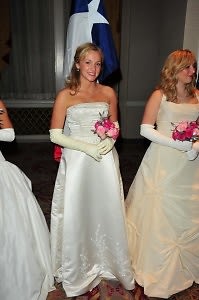 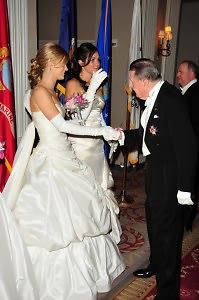