Go HERE for more pictures by STEPHANIE KETTY and tag yourself and your friends!

In addition to the many celebrities that decided to shop around, those from the local area also dropped in to stock up and see the new Target. Another attraction to this store is the neighborhood specific products it is going to sell like apparel designed by local names, Stephen Burrows and Isabel and Roben Toledo, and Spanish and Ebony greeting cards.   The Target mascot, Bullseye the white Miniature Bull Terrier, was also in attendance and greeted people into the new store. The bright red carpet leading to the entrance matched the rest of the store's vibrant red walls and decor, which included red cartoon versions of the city's street signs.  For the rest of the city, I know that you have waited a long time but you can finally get your Target fix on July 25 and is located at 116th and Pleasant Avenue. 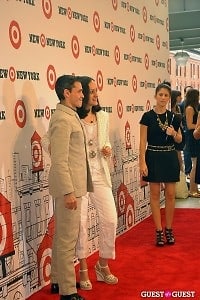 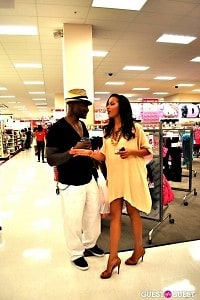 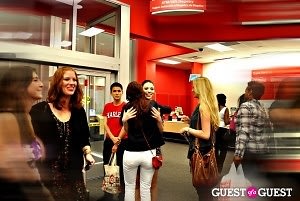 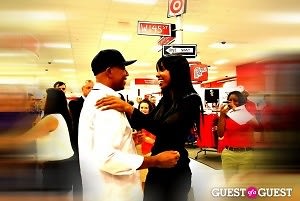