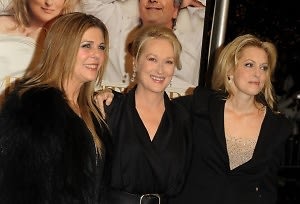 One of the nicest things about Meryl Streep is that she seems genuinely pleased to be at all of her movie premieres, even though she has, like, ten a month. Last night was no exception, when she joined Rita Wilson and Alexandra Wentworth at the premiere of "It's Complicated" at the Paris Theater.Meryl's gracious and humble attitude is an especially refreshing change from the scowling, "better than this" attitudes of the young Twilight stars, who, by the way, will be lucky to get to a point where they've attended as many premieres as Meryl.

Alec Baldwin also seemed to be in cheery spirits, with date Nicole Seidel on his arm. Hopefully this will be the film that changes his, in his own words, "complete failure" of a film career. Baldwin had good reason to be cheery: both co-star Tina Fey and brother Stephen Baldwin came to the premiere to support him. 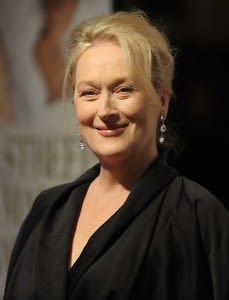 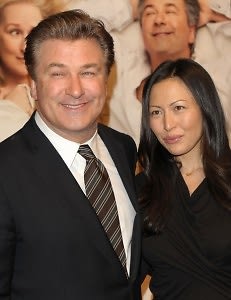 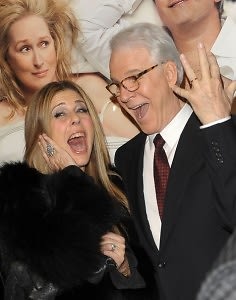 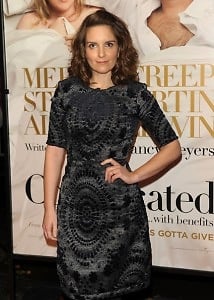 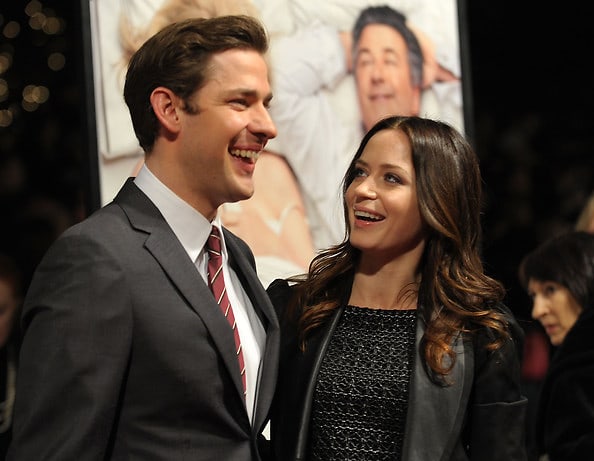 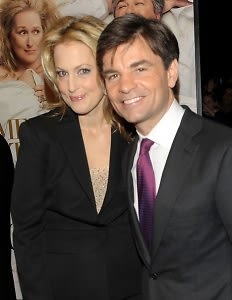 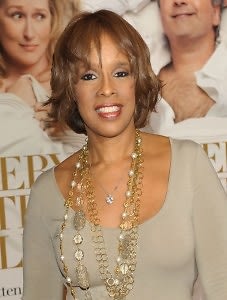 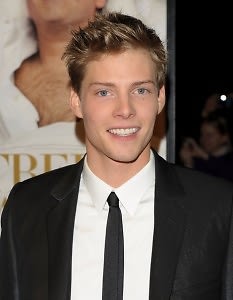 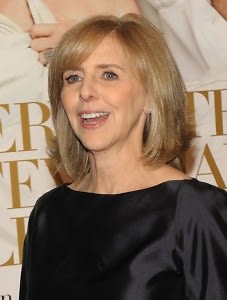 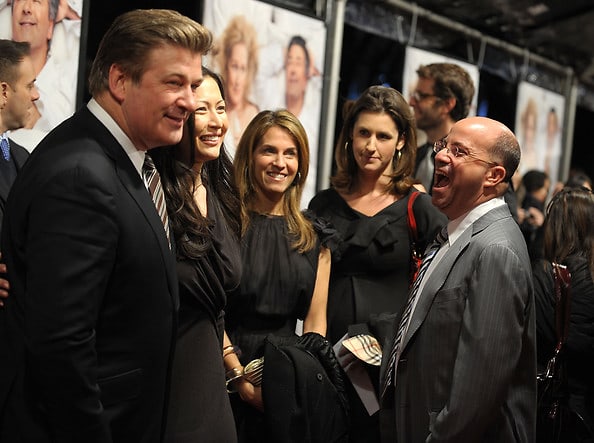 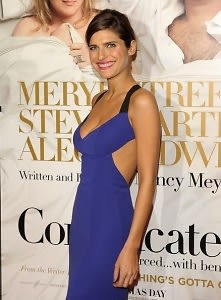 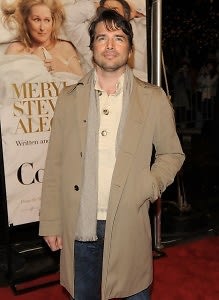 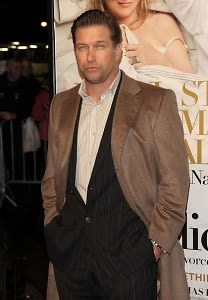 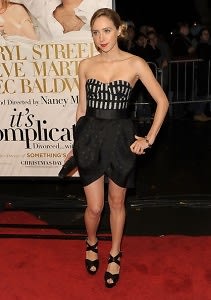