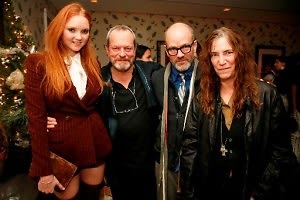 Last night at the Crosby Street Hotel, Sony Pictures and The Cinema Society hosted a screening and after-party for "The Imaginarium of Dr. Parnassus."

[All photos by David X Prutting for PMc]. The fantasy film tells the story of a traveling theatre troupe that makes a deal with the Devil, thus allowing their audiences to travel through a magical mirror and explore their imaginations. Heath Ledger passed away one-third of the way through the film's creation, forcing executives to cast Johnny Depp, Jude Law, and Colin Farrel to portray different transformation's of Ledger's character Tony. 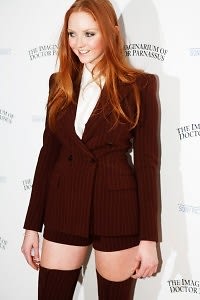 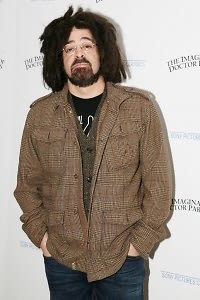 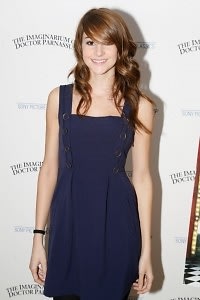 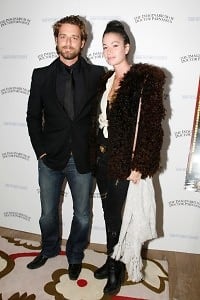 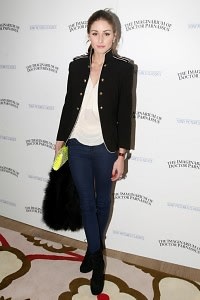 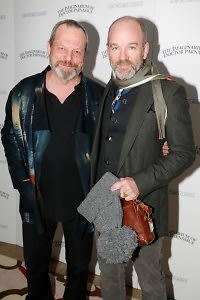 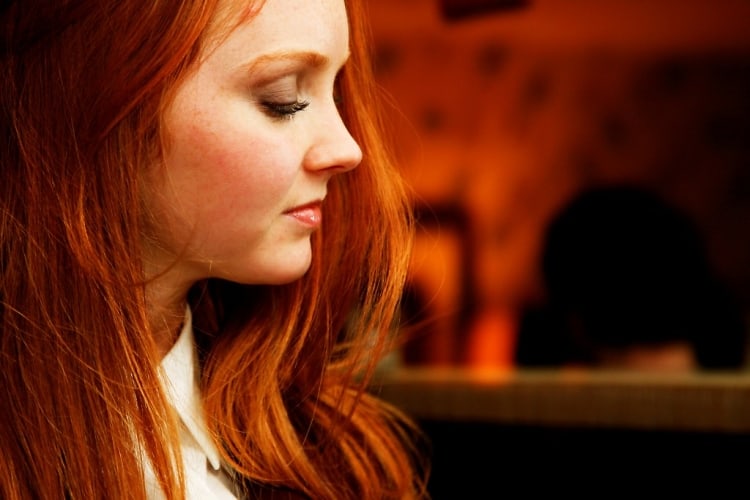 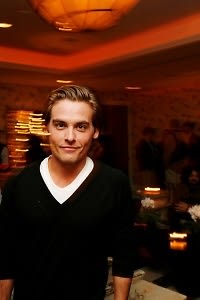 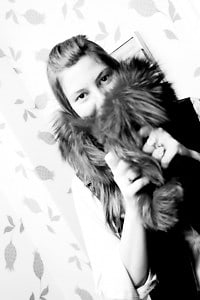 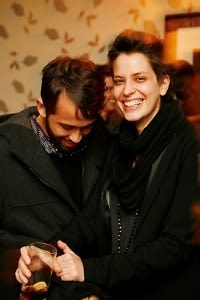 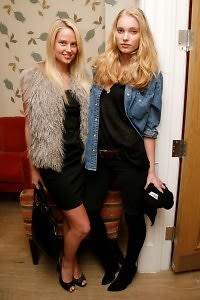 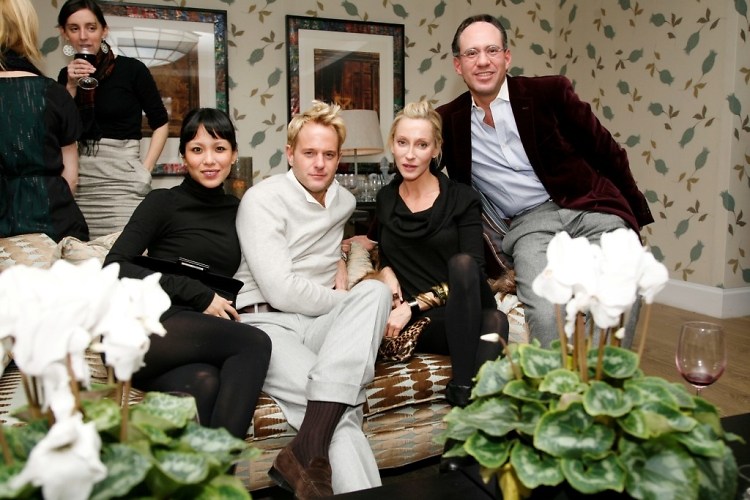