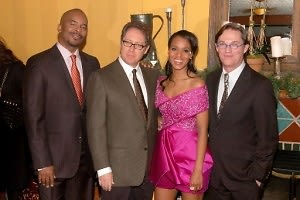 The reviews might have been tepid, but the guest list for the opening of David Mamet's new play was hot: Alec Baldwin, Emmy Rossum, and Isabella Rossellini were all in the audience at the controversial new play.

[All photos by JP Pullos for PMc] No stranger to controversy, Mamet tackles the perpetually sticky subject of race in his aptly named new play, "Race", but does so with a sense that is rare for Mamet, that he is, almost, nervous about the manner in which he goes about it. Tiptoeing instead of making the bold strides Mamet has become known for. Sure, the language is rife with four letter words and expertly woven together, but something is lacking.

"Race" is playing at the Ethel Barrymore Theatre in an open ended run. 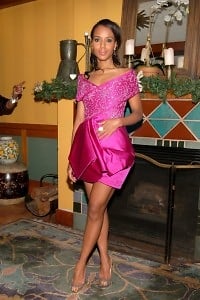 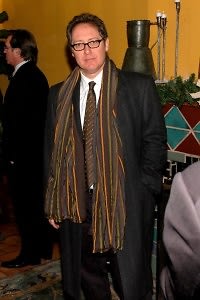 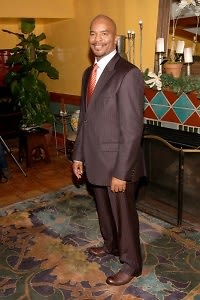 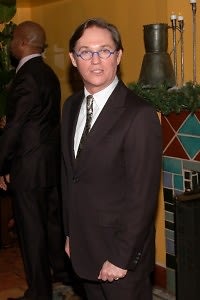 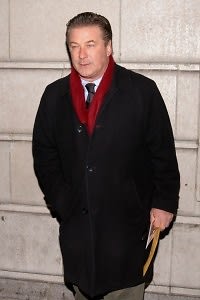 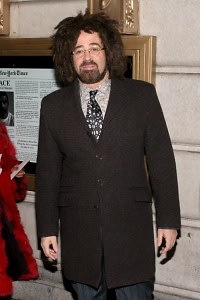 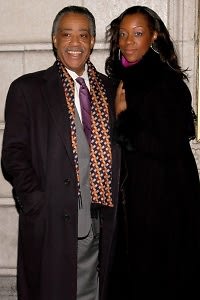 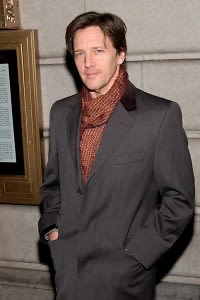 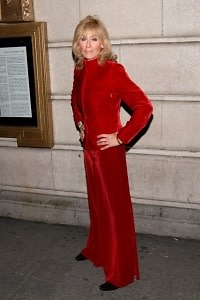 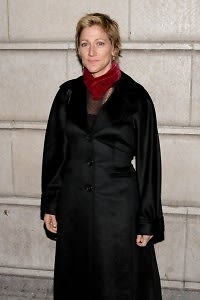 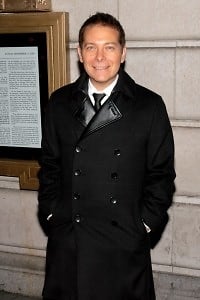 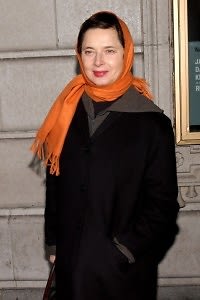 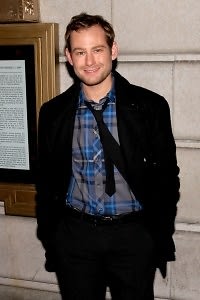 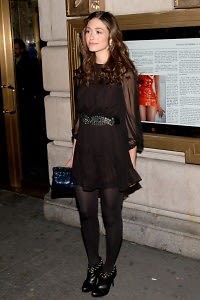