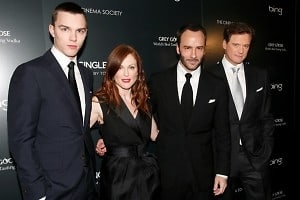 Madonna, Courtney Love, Colin Firth, and Anna Wintour are just a few of the names who made it out to the Cinema Society screening of Tom Ford's highly anticipated (and so far, acclaimed) directorial debut, "A Single Man".[All photos by David X Prutting for PMc]. The film, which tells the story of an English professor in Los Angeles, stars Julianne Moore, Colin Firth, and Nicholas Hoult. Don't recognize Hoult? Sure you do...he was the ugly kid from About A Boy, who turned into a British heartthrob after his compelling turn as Tony Stonem in "Skins", aka The British Gossip Girl (which actually isn't very much like Gossip Girl at all). 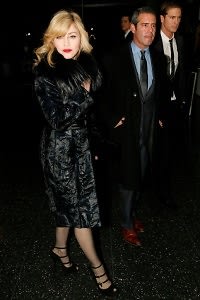 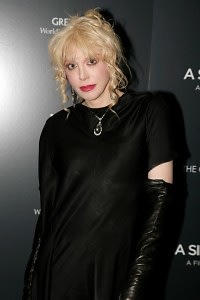 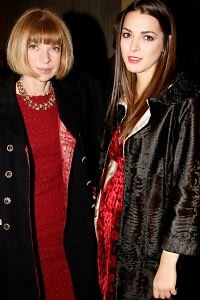 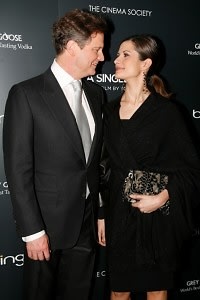 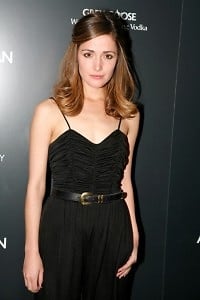 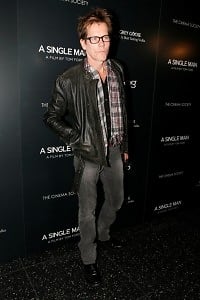 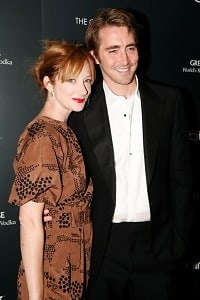 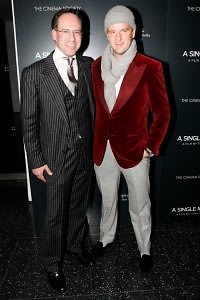 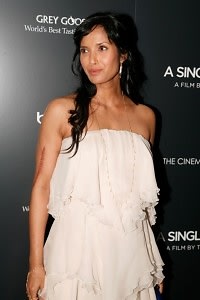 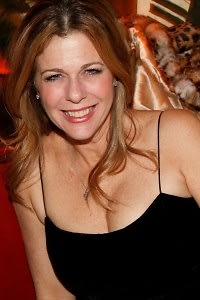 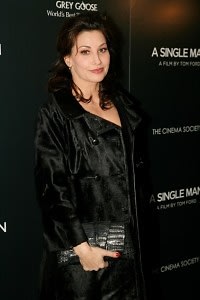 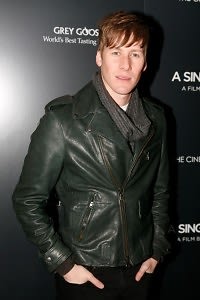 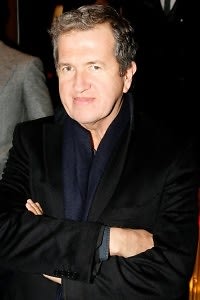 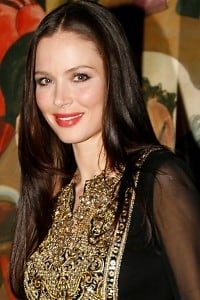 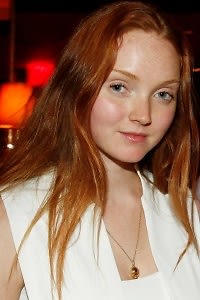 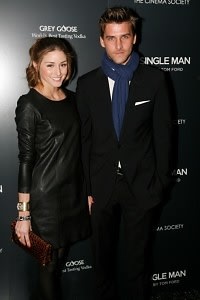 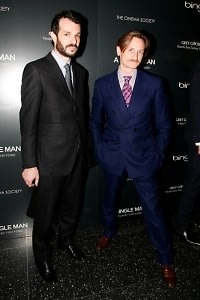 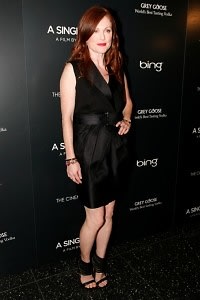