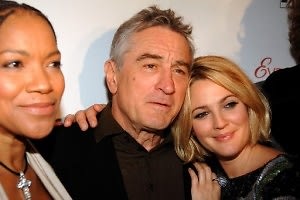 [All pictures by Patrick McMullan for PMc] The star-studded cast came out to support Miramax's new film, a remake of Giuseppe Tornatore's "Stanno Tutti Bene", with Kate Beckinsale winning my humble praise for best dressed of the evening.

Drew Barrymore clearly got the memo about wearing glorious blue dresses to New York premieres this fall, but chose a guady mess of sequins, BUT had a beautiful blue clutch that would have gone well with the blue dress she should have been wearing. However, Justin Long, Barrymore's maybe boyfriend maybe just-friends, seemed happy with his "lady-friend's" choice of garment because he ran over from the screening of the movie he is IN to walk the carpet with Barrymore. Well, to walk with Sam Rockwell NEAR Barrymore. Sure they're just friends...

After the film, the crowd headed over to the Tavern on the Green to insure the Tribeca Film Institute's continued success by breaking open their wallets for the annual fall fundraiser. The food and drink was splendid, and the exquisite dress of the attendees made the evening a remarkably fun event.

"Everybody's Fine" explores the theme of family as a widower reconnects with his children across the country. 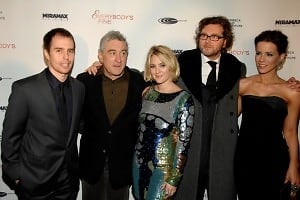 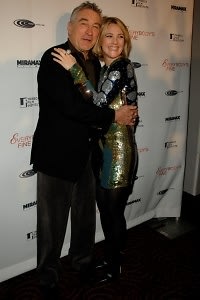 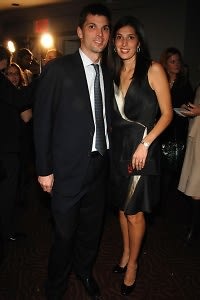 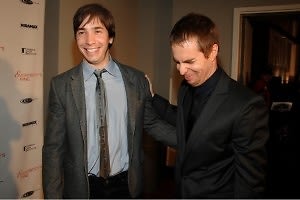 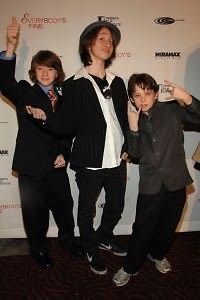 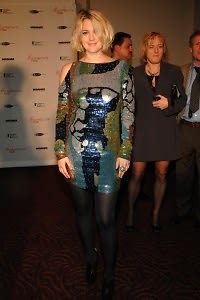 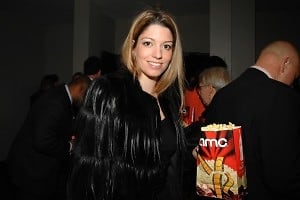 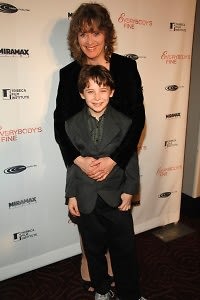 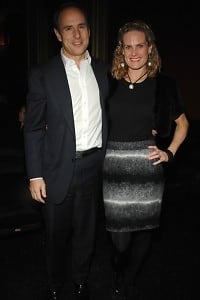 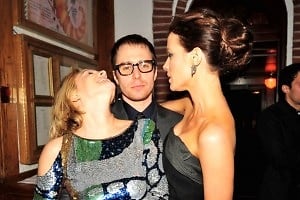 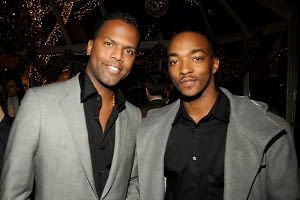 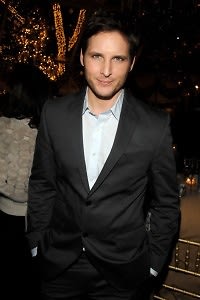 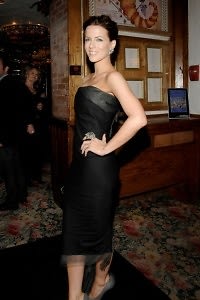 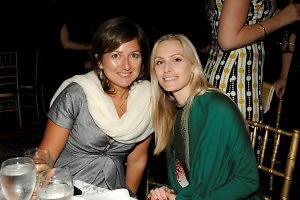 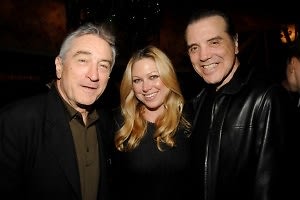 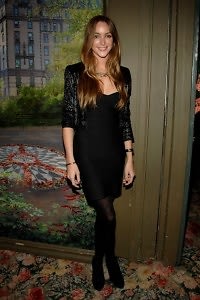 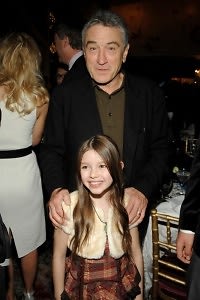 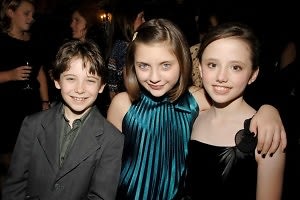