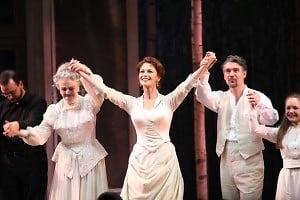 Zeta Jones plays Desiree Armfeldt, an independent actress in 19th century Sweden, who wants to rekindle a romance with her old lover, who is now married to an innocent (VERY. innocent) 19 year old. Lansbury plays Desiree's mother, an ex-courtesan.

So what does Ben Brantley, who has been rather harsh on the recent slew of Hollywood celebs on Broadway, say of Zeta Jones' performance?

"In addition to being drop-dead gorgeous in David Farley’s wasp-waisted period dresses, Ms. Zeta-Jones brings a decent voice, a supple dancer’s body and a vulpine self-possession to her first appearance on Broadway....Ms. Zeta-Jones delivers her big ballad, “Send In the Clowns,” with an all-out emotionalism that I suppose makes sense but doesn’t jibe with the character’s amused urbanity. And swapping arch banter, sung or spoken, doesn’t come naturally to Ms. Zeta-Jones."

More photos from the opening below... 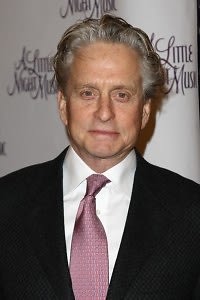 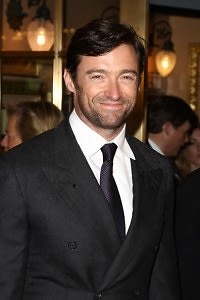 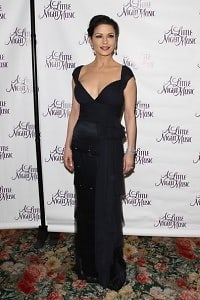 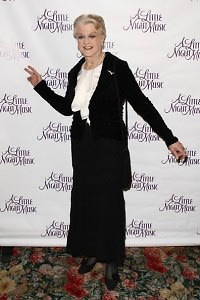 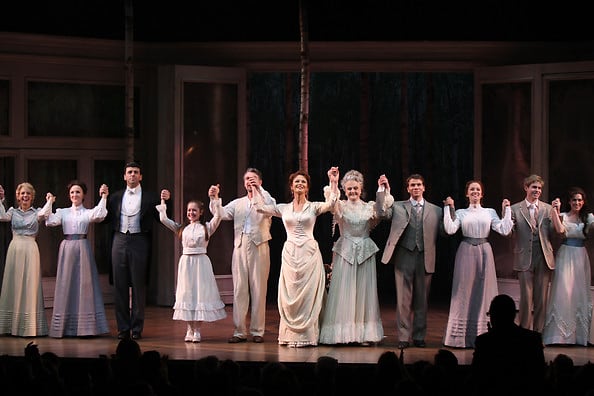 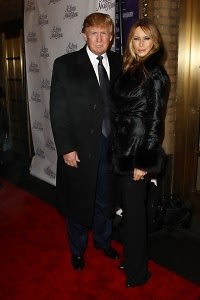 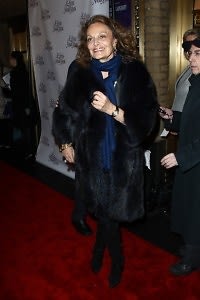 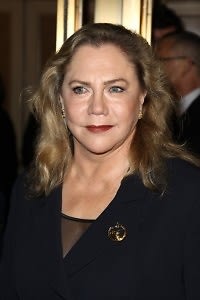 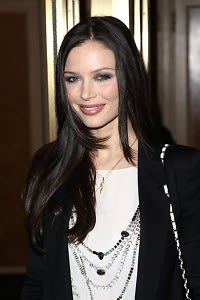 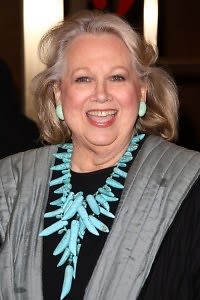 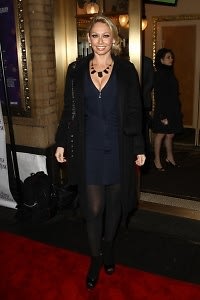 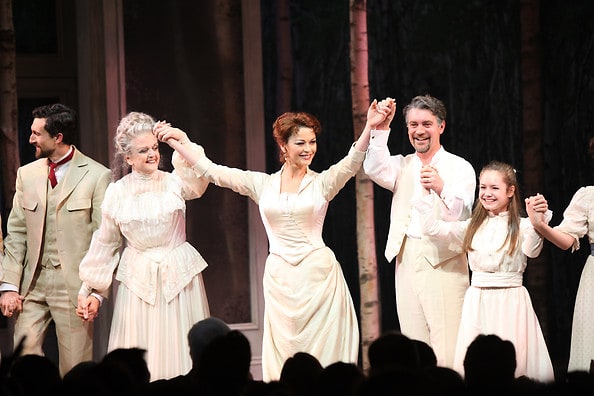