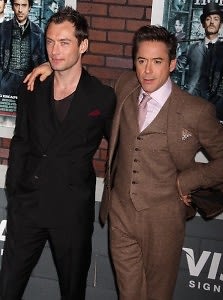 Jude Law and Robert Downey Jr. were all over each other! Blake Lively wore what looks like a leotard with some lace on it! Johnny Lee Miller  was there, but not his Broadway co-star, Sienna Miller! So much going on at the Sherlock Holmes premiere last night.

The event was held at Alice Tully Hall at Lincoln Center, with an after party at The Metropolitan Club. It was the coldest night of the year so far, but not cold enough to make Blake Lively wear pants, despite the fact that Jude Law literally had a scarf on the red carpet. Guy Ritchie attended, with adorable son Rocco. Other attendees included Jessica Szohr, Ashley Greene, Rachel McAdams, Penn Badgley, Eva Mendes, Matthew Modine, and Bruce Willis.

Conspicuously missing? Sienna Miller, Jude's rumored on-again girlfriend, despite the fact that she's definitely in New York. In fact, maybe they aren't together. Maybe there is STILL A CHANCE FOR US! 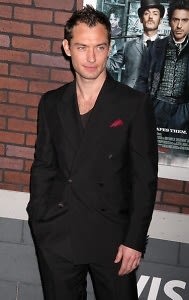 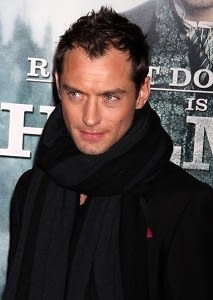 I literally couldn't choose which picture of Jude Law I wanted to use. So here are two. 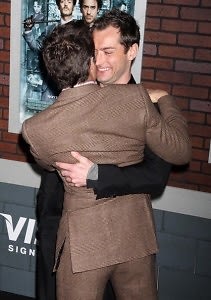 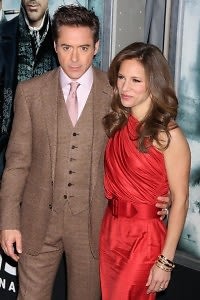 It DOES look like they are making out. Sort of. 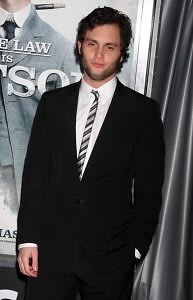 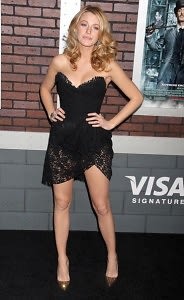 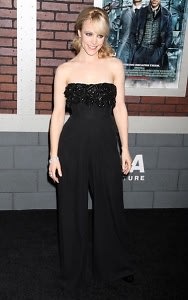 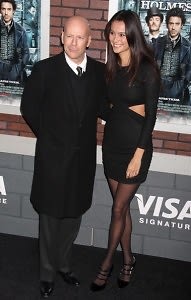 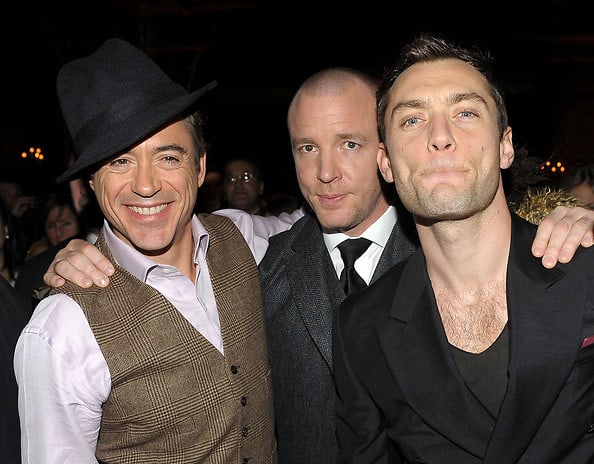 It had been too long since a picture with Jude. 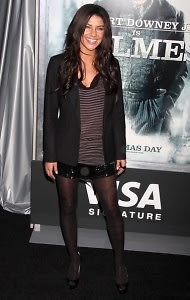 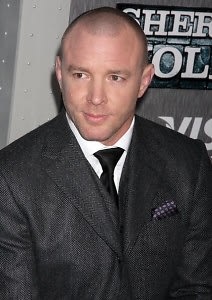 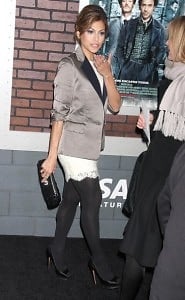 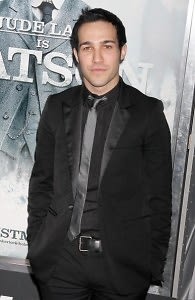 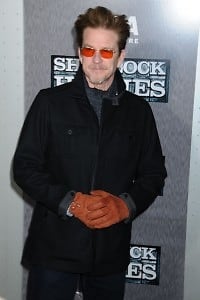 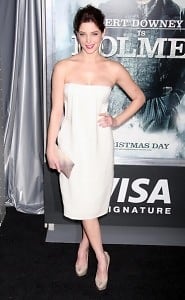 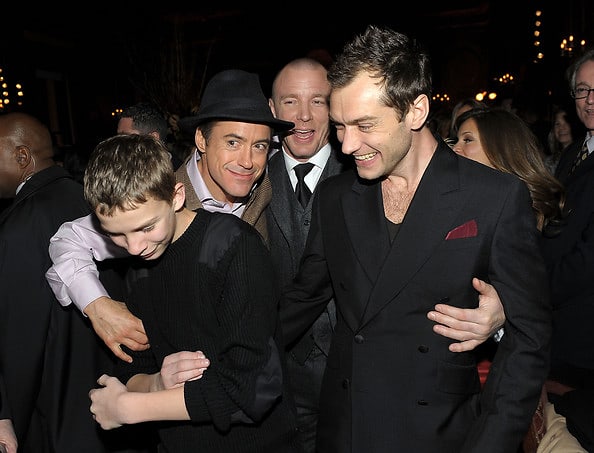