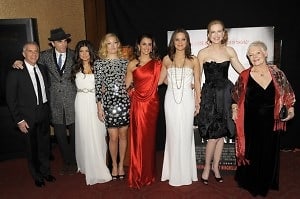 The New York premiere of Nine last night was by far the most celebrity attended premiere of the season, as can be expected from a movie starring Daniel Day-Lewis, Fergie, Kate Hudson, Penelope Cruz, Marion Cotillard, Nicole Kidman,  and Judi Dench.-

As befitting for a film which deals with maternal influence, mothers and daughters were quite the theme last night. Goldie Hawn was there to support daughter Kate (did she fly in as a last minute date replacement for A-Rod?), and Madonna took her daughter Lourdes. Fergie's mom was also on the red carpet, possibly to keep an eye on a (penitent looking? or am I reading too much into it?) Josh Duhamel, who at one point gave wife Fergie a kiss on the forehead. After the premiere, a very well-attended after party was held at M2.

Last night's premiere was the culmination in what has been a three-day long New York publicity stop for the stars, which included a Broadway screening and Luncheon at Per Se. 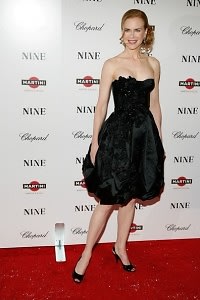 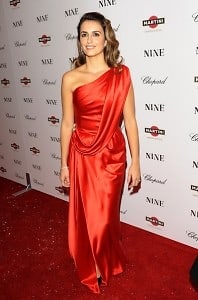 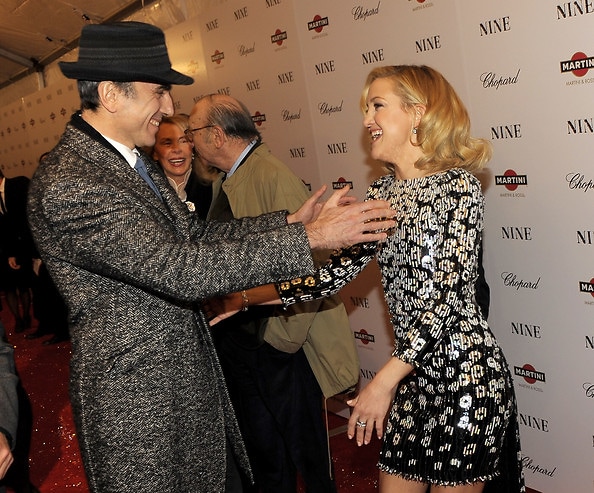 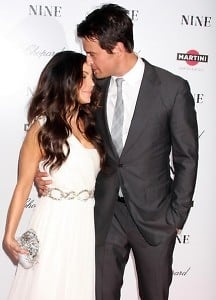 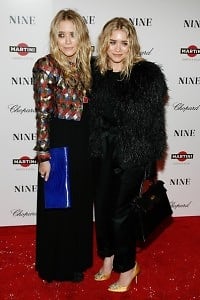 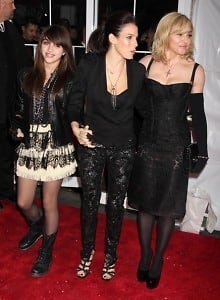 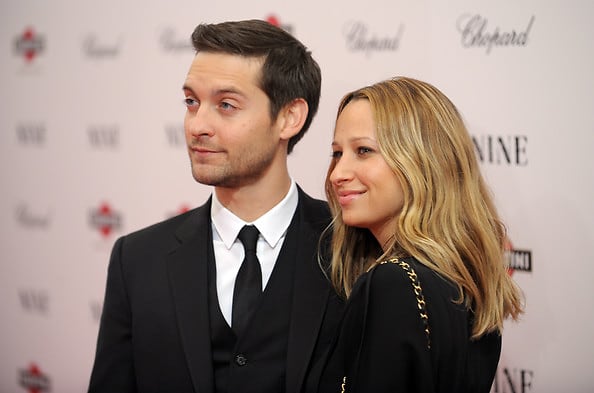 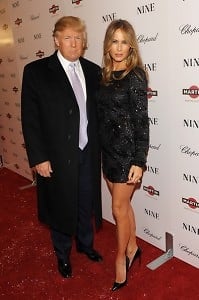 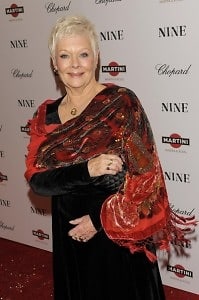 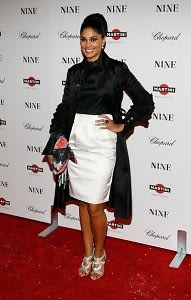 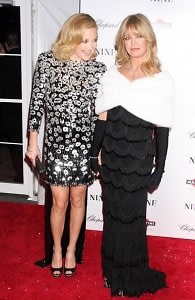 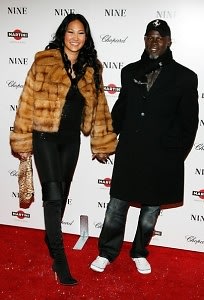 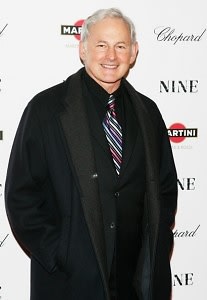