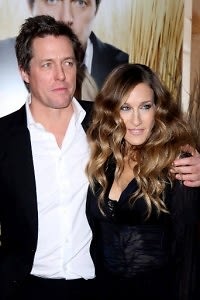 Last night at the Ziegfeld Theatre, Sarah Jessica Parker and Hugh Grant accompanied each other to the premiere of their latest film, "Did You Hear About The Morgans?"

[All photos by Jimi Celeste for PMc]. The film follows the lives of a wealthy Manhattan couple, Meryl and Paul Morgan, who struggle to cope with the fact that their marriage is falling apart and, oh yeah, they're the targets of a contracted killer due to their witnessing a murder. For their protection, Feds move the duo to a small town in Wyoming, where they cope with the slower pace of life.

Having been spotted eating dinner together at Estiatorio Milos the same night, the two stars walked down the red carpet with other guests including Cynthia Nixon, Seth Gilliam, and Steve Tyrell. The film will be released to the public on December 18th. 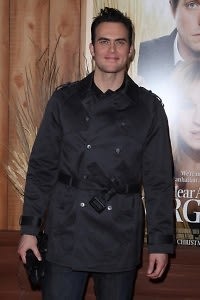 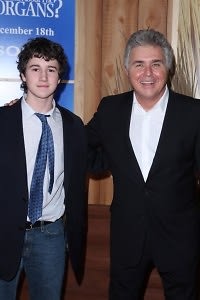 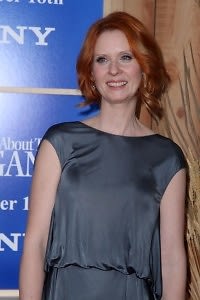 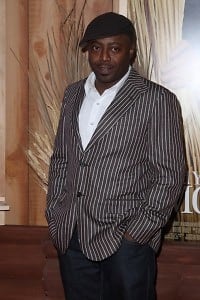 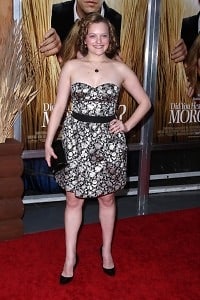 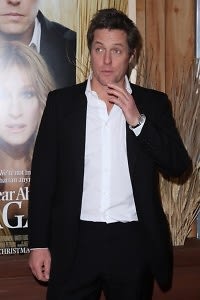 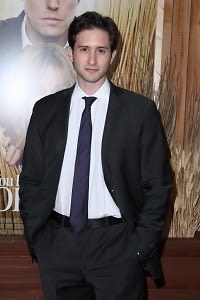 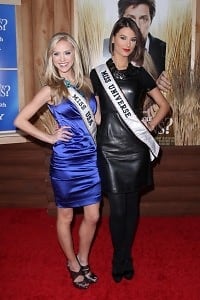 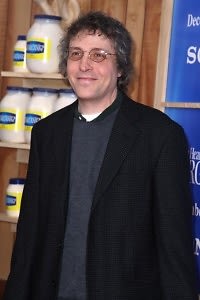 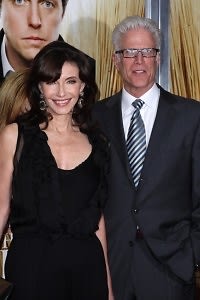 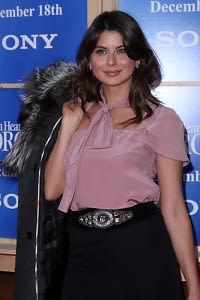 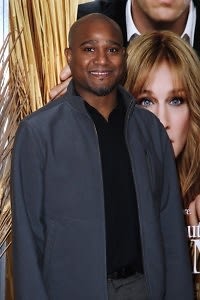 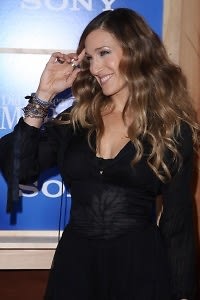 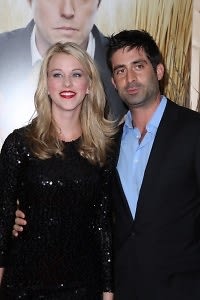