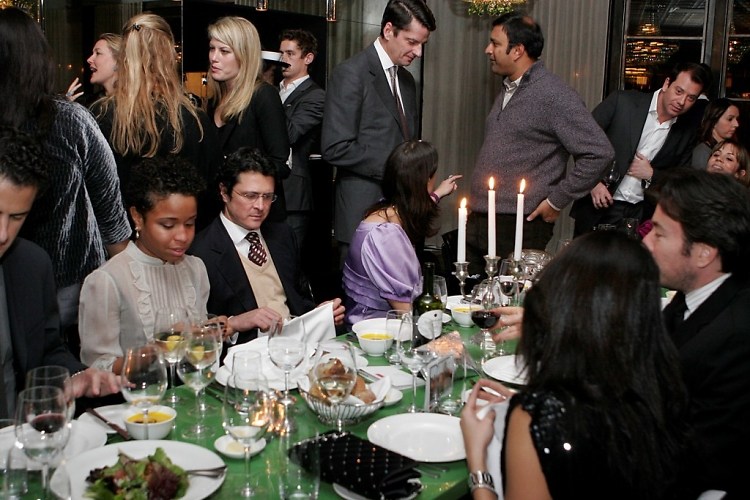 Last night, Hamish Bowles, Christopher Brooks, and actor Denis O'Hare joined a well-heeled crowd of filmmakers and philanthropists for a dinner and screening of "An Englishman In New York",  in support of Filmaid International and World AIDS Day.

Guests enjoyed dinner and cocktails at Soho House before heading down to the private screening. (Apparently, some guests enjoyed too many cocktails--as Katrina Pavolos said in her introduction to the film, "In true English fashion, people have had quite a few cocktails and are now too drunk to watch the movie.")

The thirty or so people who did manage to make the trek from the 6th floor restaurant to the 4th floor screening room got to watch the story of the immensely likeable Quentin Crisp, an eccentric early pioneer of gay rights who lived out his later years in New York City. In a weirdly meta touch, Crisp was played by English actor John Hurt, whose original portrayal of him in the 1975 movie "The Naked Civil Servant" is what made Crisp a name in America to begin with. The best quote from the movie? "The moment I saw Manhattan, I wanted it", says Crisp upon his arrival to the city.

A portion of the evening's ticket sales went to Filmaid, an organization which sets up screenings of movies, either educational or escapist, at refugee camps around the world. 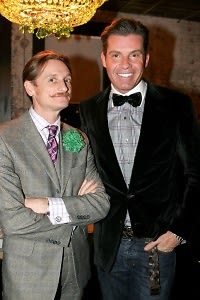 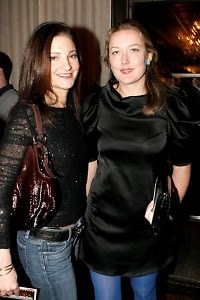 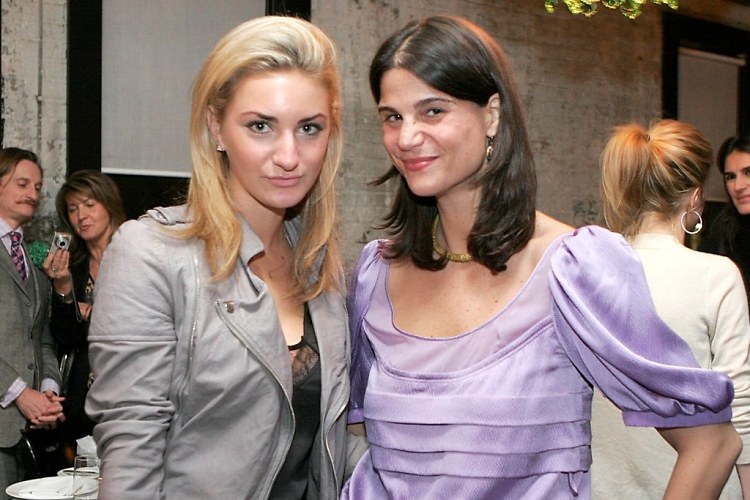 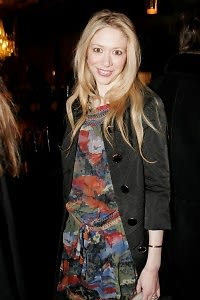 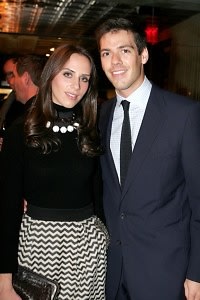 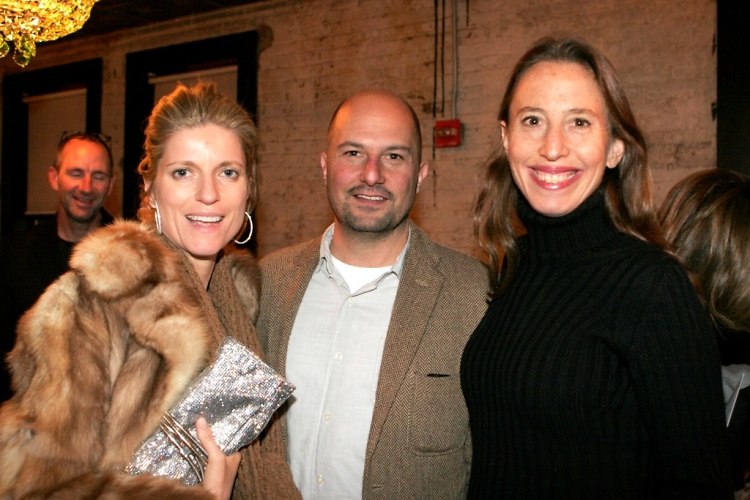 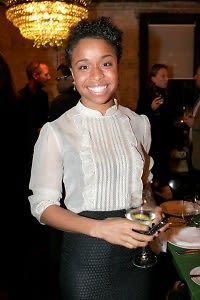 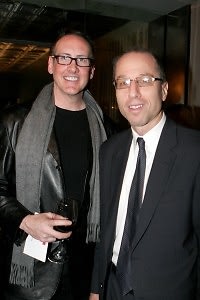 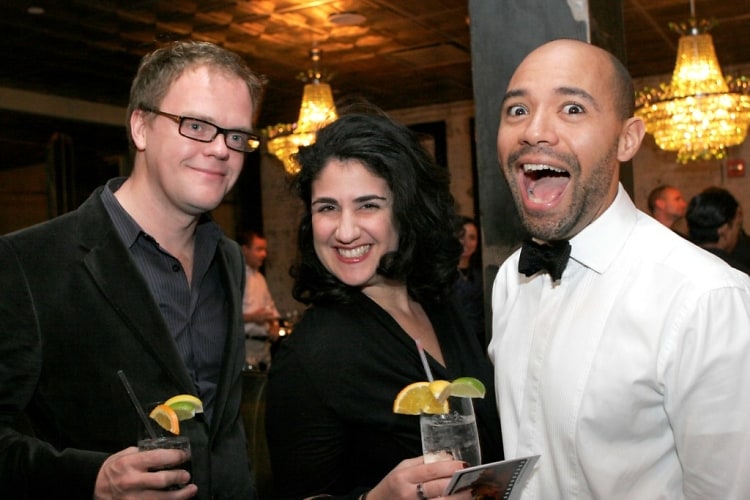 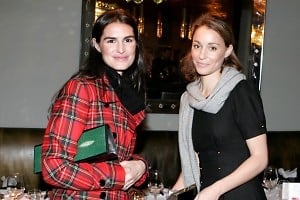 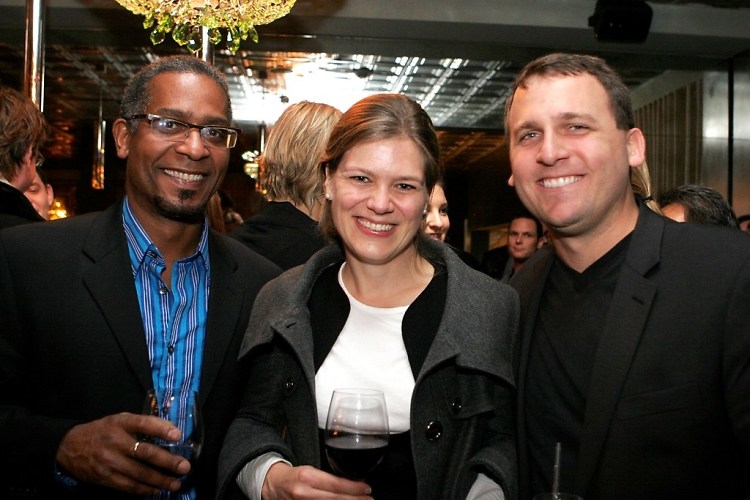 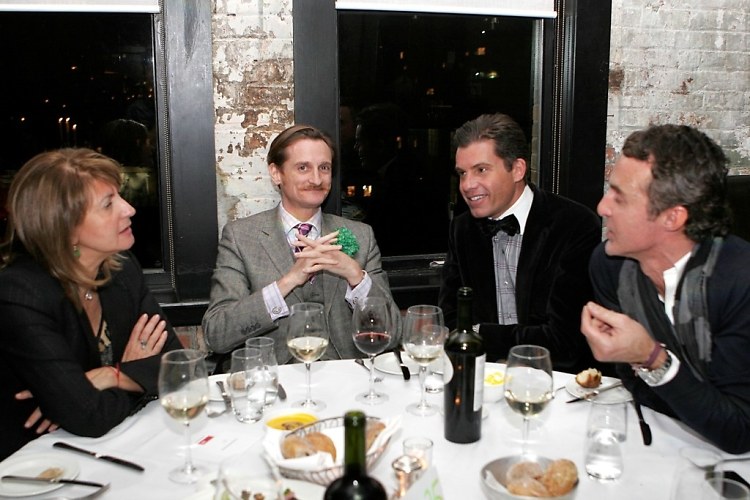