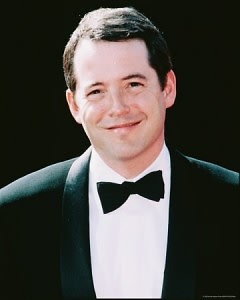 As Matthew Broderick explains to New York Magazine, he is clearly over the ping pong craze that is taking over. Ping pong or more formerly known as table tennis is being increasingly popular as places like the ping pong area in Bryant Park and SPiN New York are opening. SPiN has 16 table-tennis courts, Olympic flooring, private and group lessons, a pro-shop, and obviously in New York style also has restaurant and bar. With places like this and press like Susan Sarandon's Ping Pong reality show, it is inevitable that the sport will become even more widespread. It's no wonder Broderick is turning to faster, less popular Jai alai for some competitive fun. 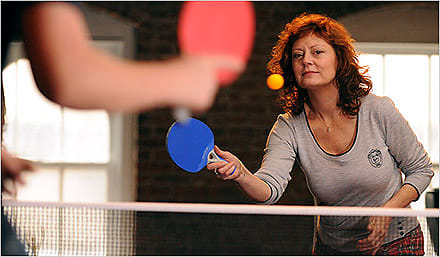