Well, there's a thing you don't hear actors say every day! Which A-list actor is surprisingly (and sort of sadly) down on himself? Click below for the answer... 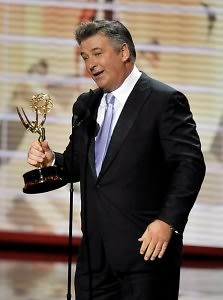 Alec Baldwin, excuse me, Oscar Nominated actor Alec Baldwin, still somehow thinks his movie career has been a flop. Here's what he says about it:

I consider my entire movie career a complete failure. I'll tell you why. The goal of moviemaking is to star in a film where your performance drives the film, and the film is either a soaring critical or commercial success, and I never had that."