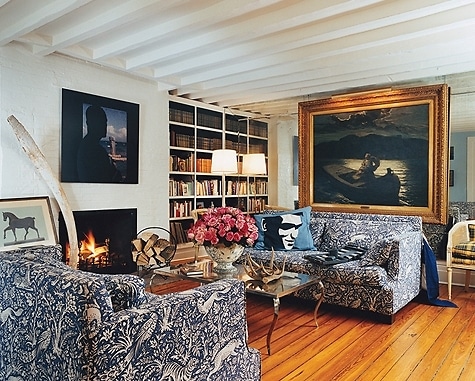 Chloe Sevigny, the celebrity face of the East Village, recently put her one bedroom apartment on the real estate market with a price tag of $1.7 million. The ground floor apartment has been described as a "retreat into the country" as the place not only offers a rose garden, but the hard-wood interior had been designed by interior decorator, David Cafiero, to purposfuly set guests back to a dreamier world.

Sevigny's apartment had its own feature story in a 2007 issue of House & Garden magazine. In the piece, Cafiero mentioned that he was inspired by a "beaten-down-WASP-late-sixties-look." The reason for Sevigny's move? The full time fashionista and actress told Daily Mail that she is looking for a home with more light. 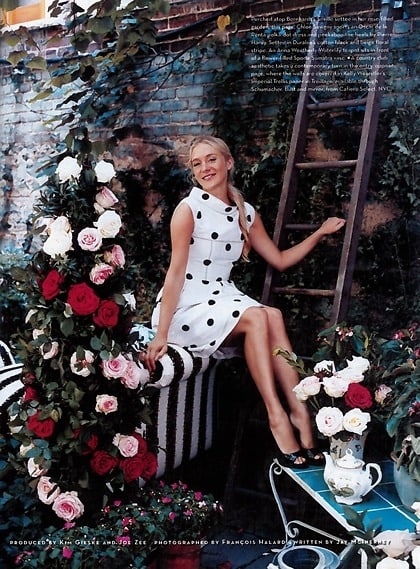 [Chloe Sevigny in House & Garden via] 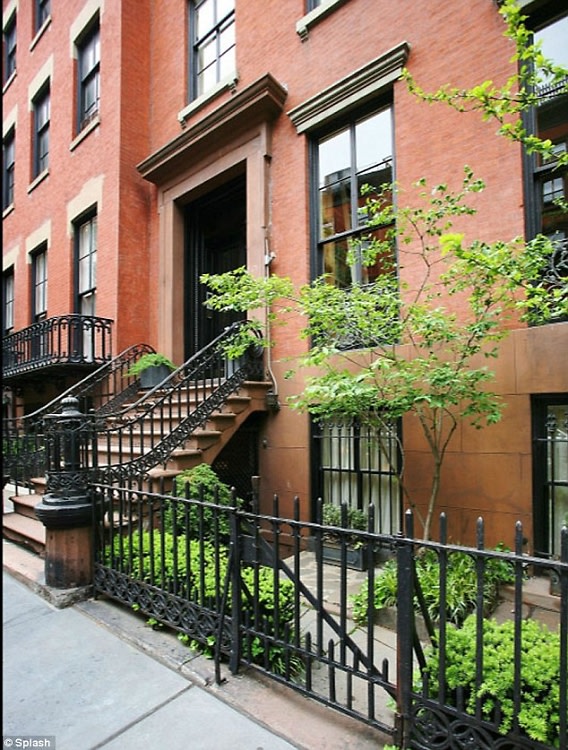 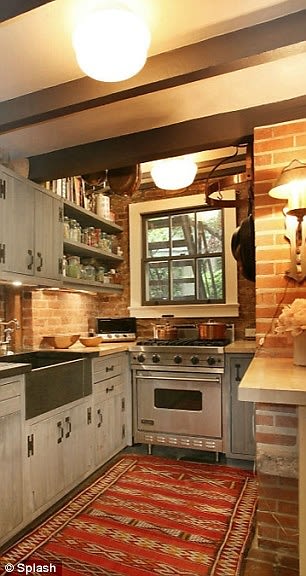 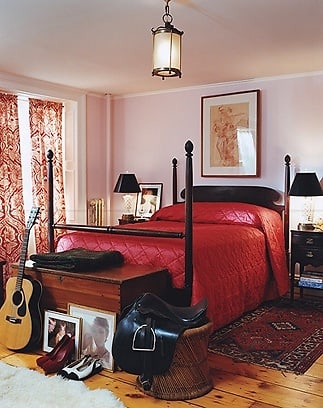 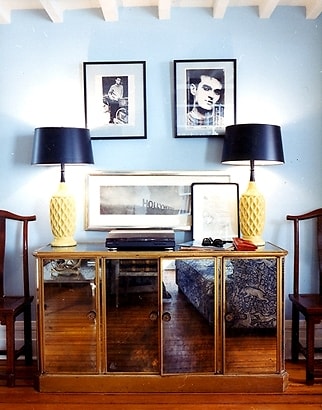