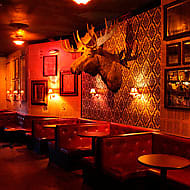 Per Grub, Sarah Jessica Parker, Matthew Broderick and the inescapable Andy Cohen recently cruised Avenue C at the opening of Bedlam. Owner Benjamin Maisani (Barracuda, Eastern Bloc) also welcomed pal Anderson Cooper to a spread he says will be less of a sausage party than his previous joints. -

Despite its semi-grungy location, Bedlam is a classy affair from top to bottom. The bar takes its name from a London hospital (now known, boringly, as Bethlehem Royal) that was the first in the world to house the mentally ill when it opened in the 14th Century. Which makes it a natural for the raving lunatics Cohen interviews for Bravo's endless loop of Real Housewives... reunion shows.

Maisani has a bone to pick with anyone who doubts a gay nightlife impresario like himself can draw a mixed crowd. He tells Grub's Chris Rovzar:

"I'm a big old gay, and I own a little gay bar. Just because of that I'm sure I'll get some of my regular customers. But I want to open this as much as possible to everyone."

Maisani is certainly open to frequent visits from elliptical partner Cooper, who'll pack some definite heat in this unassuming corner of Alphabet City should he become a regular.

Grub is mum on the drinks menu, but describes a decor heavy on the taxidermy. Stuffed, knuckle-less moose and birds (though curiously few bears) are hung well along the walls, a savvy hipster touch meant to appeal to discerning, pansexual flannel-fiends.

Given Maisani's track record, we won't be surprised if he restores some glory to the hole this place had become as 40C. 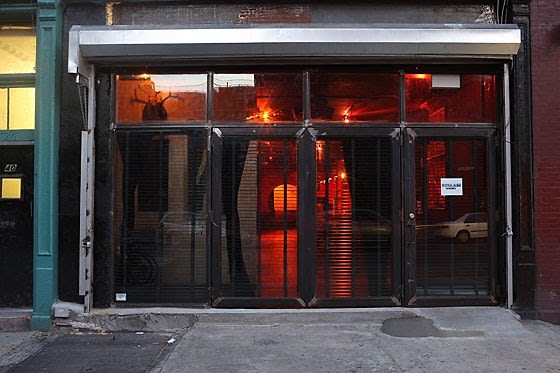 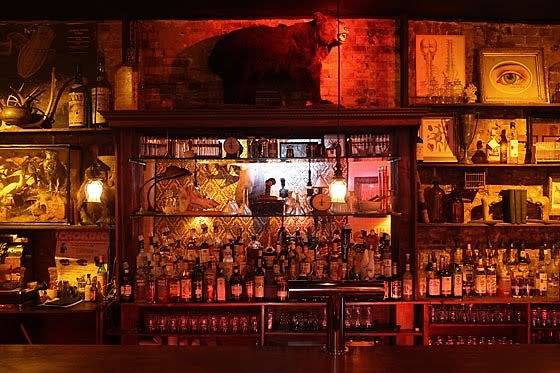 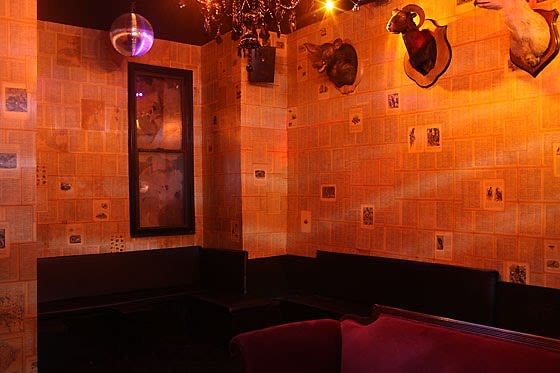