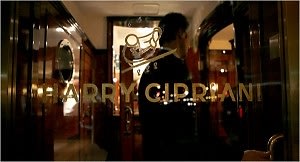 The local tabloids were all aflutter last week with word that the Cipriani “restaurant empire” would be auctioning off everything from their flatware to brand name to make good on $7 million worth of debt. Now that the New York Supreme Court has issued a stay of execution for the multigenerational, restaurateur familys four Manhattan locations. -- Harry Cipriani, Cipriani Downtown, Cipriani 42nd Street and Cipriani Dolci -- the creditors are being held at arms length, but collectors and competitors alike are still licking their chops at the prospect taking home even a small part of the Italian-based enterprise’s New York holdings. -

Still, Cipriani is neither the first nor the oldest titan of the restaurant business’s old guard to face down the prospect of having its assets carved up and sold piecemeal to the highest bidder. Here are just five once thought insoluble eateries that ended up at the end of an auctioneer’s gavel:

Tavern on the Green 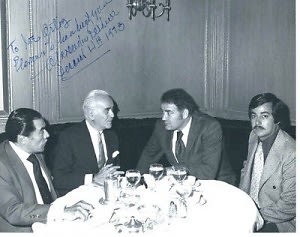 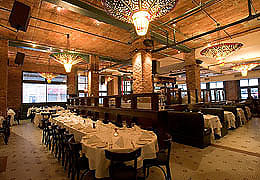