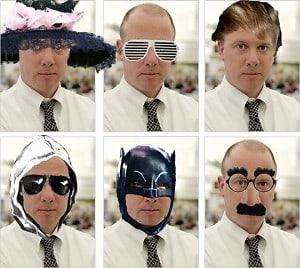 As touched on this morning, the NYTimes food critic, Sam Sifton, recently gave Del Posto a whopping four stars. It is now in the company of only 6 other restaurants in NYC and it has some people wishing that Frank Bruni had never left....

"The problem is that four-star reviews gain value from the company they keep. There are six other four-star restaurants in New York: Daniel, Eleven Madison Park, Jean Georges, Le Bernardin, Masa, and Per Se. I know of no other critic—amateur or professional—who has suggested that Del Posto is on their level." -[NY Journal]

Eater.com does a good job of compiling a sample of the other incredulous comments HERE. A taste:

"well since sifton inflated all of the reviews by 1 star, this is still a 3 star restaurant on bruni's count. sifton needs to be stopped. im serious."

[Photo via Eat Me Daily]