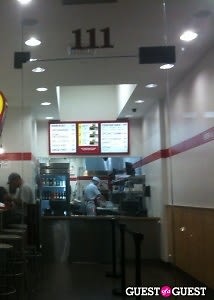 This past April Fool's Day, when College Humor put "Coming Soon: In-N-Out" signs all over the city, they created a furor. (Yes. A furor.) Learning that this was just a prank was a bitter pill to swallow, but today, we are vindicated. Because you guys, there's secretly been an In-N-Out in Manhattan this whole time!-

Take a look at the picture at left, which we took last night. That looks exactly, EXACTLY, like the inside of an In-N-Out burger, doesn't it?

Turns out, there's an In-N-Out Burger on Park Avenue South and 23rd Street. It's just in disguise, as "Fresh & Fast." 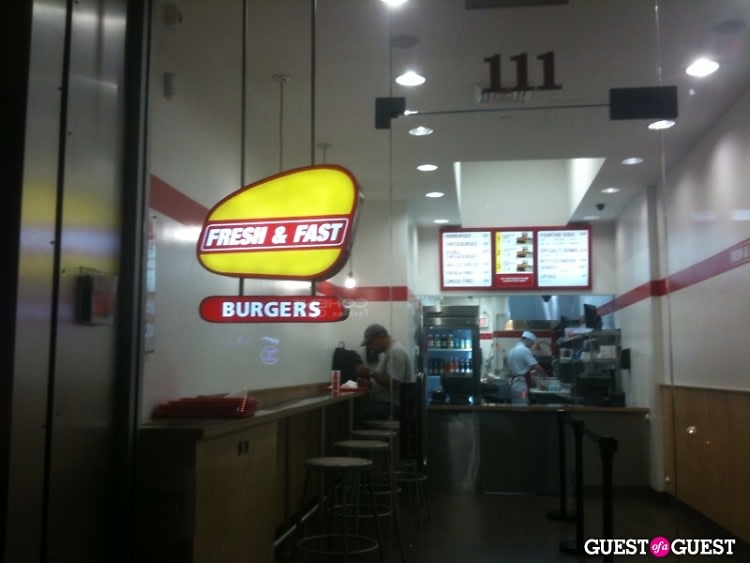 IT IS THE SAME RESTAURANT.

Do you need us to prove it? WE CAN PROVE IT.

Fresh And Fast? As in, it's fresh and it's fast? 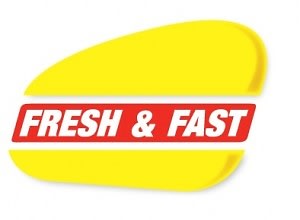 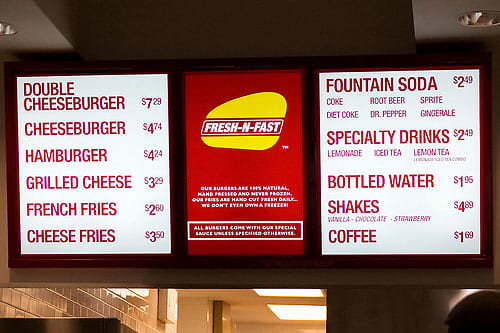 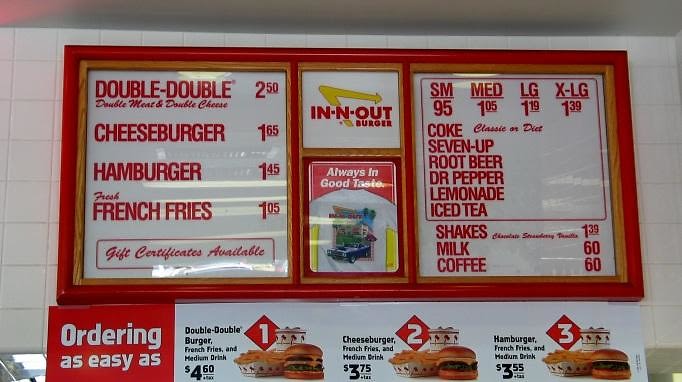 It's the SAME MENU! Down to the font, the logo in the middle, and the three flavors of milkshake!

The Inside Of The Store 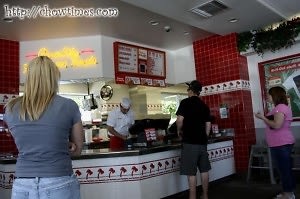 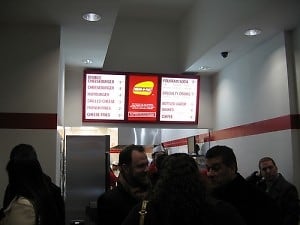 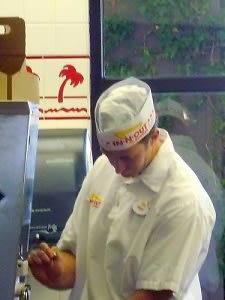 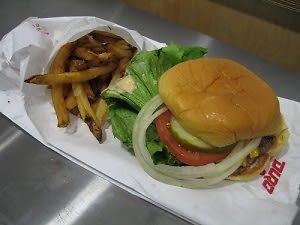 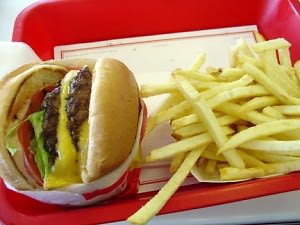 The Religious Proverbs On The Cups: 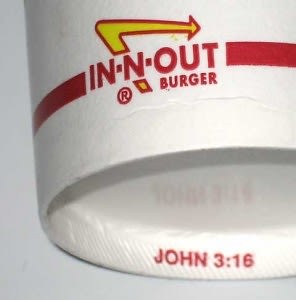 Missing from Fresh-N-Fast. But come on. It's New York!

Verdict: These two chains are eerily similar, and Fresh-N-Fast is cheaper and faster than Shake Shack.

The owner of the mysterious chain (their website is "in progress"...) told GrubStreet:

"In terms of the quality and consistence of the product, I would compare us to an In-N-Out."

Next time you're feeling homesick for California, perhaps you can go to Fresh-N-Fast and just...pretend?