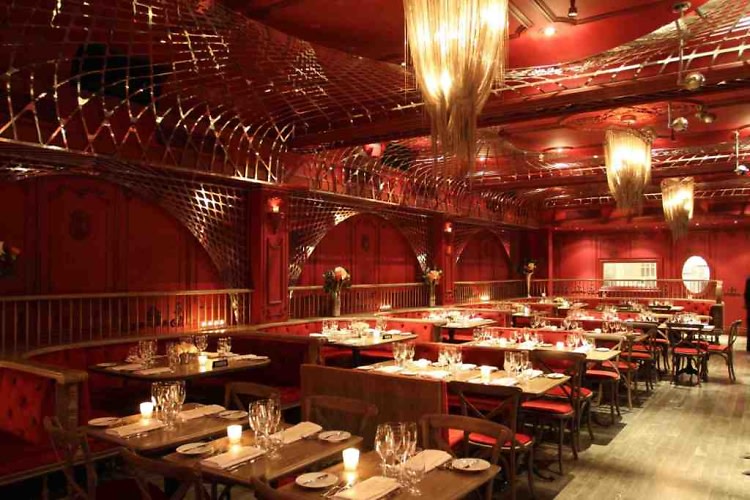 It's happening! It's really happening! A few months ago, we lamented the lack of elegance in New York: the divey and tawdry was in, and the buttoned-up was way out. But just as we hoped, it looks as if The Darby, opening this month, might be a game changer.- 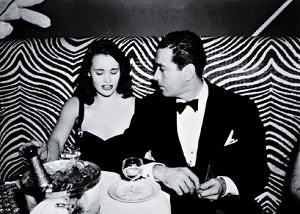 Richie Akiva, Scott Sartiano and Ronnie Madra's new restaurant comes just in time to prey on the public's Mad Men induced sense of faux-nostalgia for old New York, a time when we're looking back at Gloria Vanderbilt and the era of socialites and big bands and gimlets and changing into gowns for dinner. Oh The Darby couldn't have come at a better time.

There will be entertainment every night by the house band, and patrons will dress up and maybe men will pull out chairs for their dates, and the waiters will come out with white cloths on their arms to take drink orders of Sunday Fizzes and gimlets, which patrons will sip while watching the house band perform some of their most popular standards. Silverware will clink and people will tap their feet in time to the music while daintily eating Alex Guarnaschelli's Oysters Rockefeller and Lobster Newberg, but making sure to leave room for Baked Alaska and maybe a glass of Port at the end of the meal. And then conversation will inevitably turn to work, and to office gossip, and to what the hell Don Draper is thinking, marrying that secretary who is young enough to be his daughter, and why doesn't someone take care of Sally, and, and...

I'm sorry, did I get carried away there?

Suffice it to say, we are excited for this restaurant. 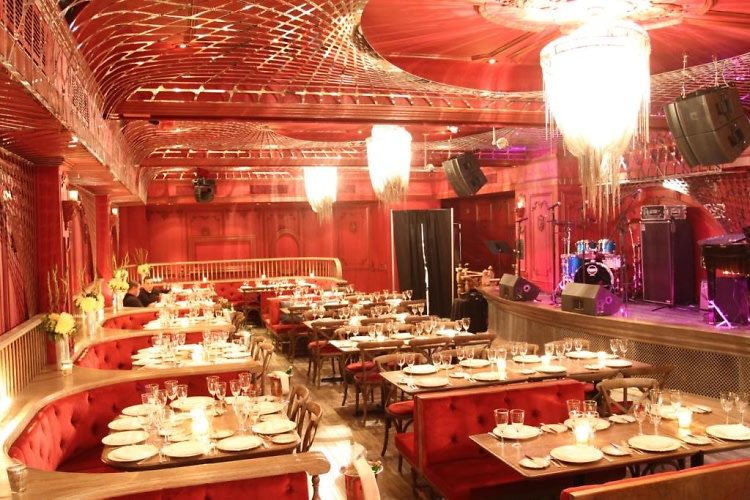