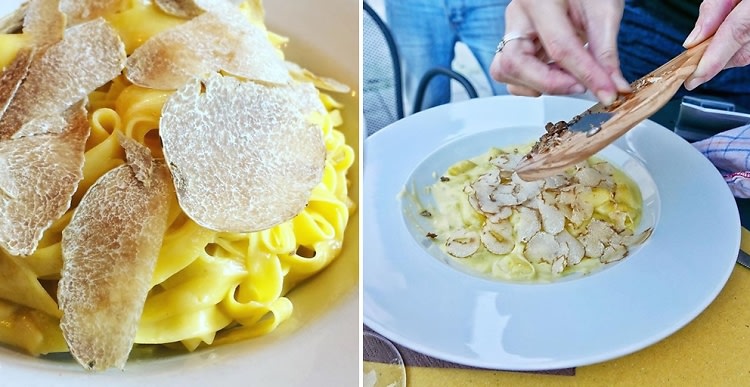 The white truffle shortage may have been the worst food scare of the season for New Yorkers, but despite the rising costs of truffle, restaurants and chefs have been honoring #truffleszn since the beginning of October. In case you are unfamiliar, white truffle season is from August to January. Since the truffles have to cultivate before they are ‘hunted’, truffles usually start popping up in the States around the end of September.

Want to be in the know about the dining and hospitality scene in New York City? Follow Alexandra Romanoff, more commonly known as @onemoredish, as she lets us in on restaurant secrets, events, new menus, what’s actually worth the hype and so much more!