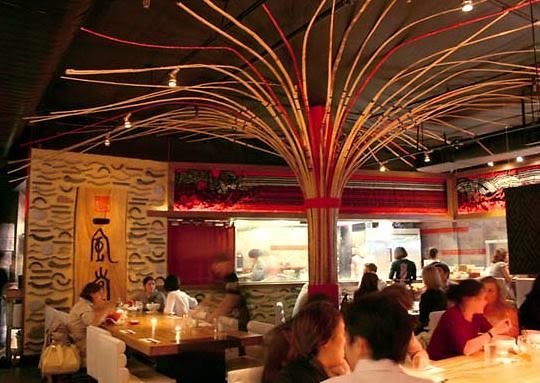 The East Village is absolutely flooded with Japanese restaurants. Since the emergence of sushi as one of the world's most prominent delicacies, hundreds of Japanese joints have opened up their doors in NYC. In fact, there are now so many that its hard to figure out which to dine at. For both hungry NYU students, and adults craving the perfect spicy tuna roll, we've got the places for you. Let's take a look at the top six Japanese restaurants in the East Village!