Yeah, it seems pretty out there, a blend of Lost, Myst, and The Royal Shakespeare Company. Still, after Mad Men, we trust AMC with basically anything they wanna do. (Speaking of Mad Men, Michael Gladis, aka Paul Kinsey, attended the screening last night.) The Prisoner premieres on AMC on Sunday, November 15th. 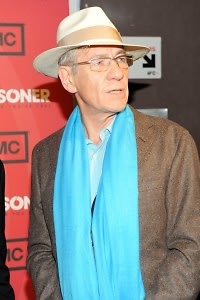 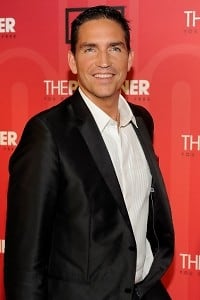 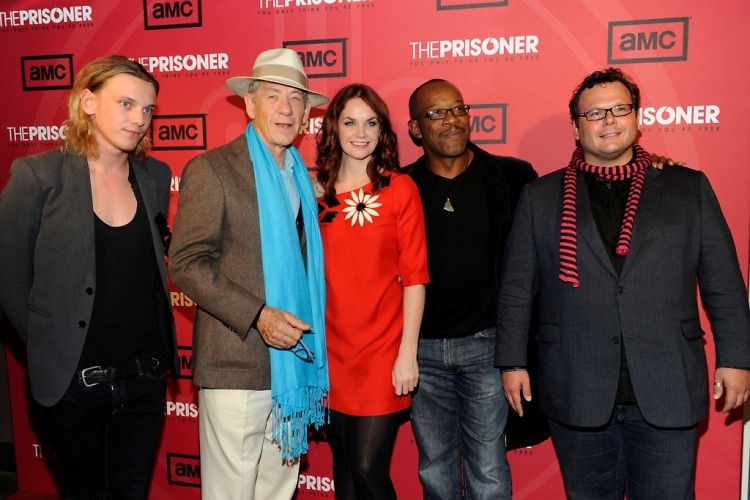 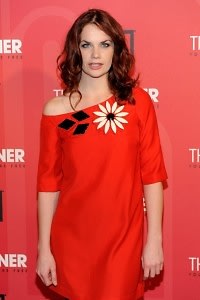 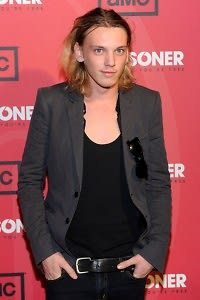 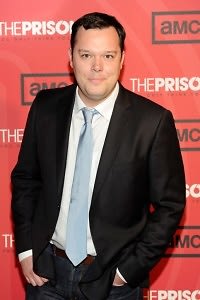 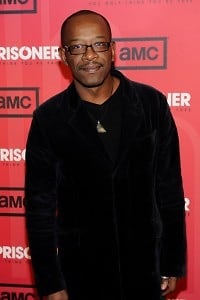 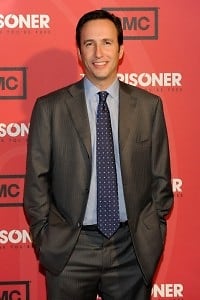 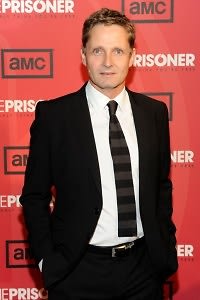