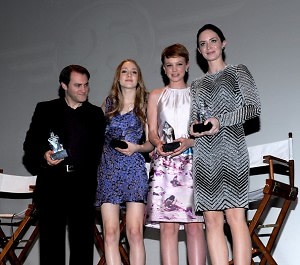 The Super Bowl is over, people. But you know what's not over? The Santa Barbara International Film Festival! Quentin Tarantino, Saorsie Ronan, Carey Mulligan and Emily Blunt all headed up the coast to Santa Barbara where they each received awards.-

The event even put exes Kathryn Bigelow and James Cameron in the same room together, and that alone is worthy of our attention. The two spoke at the "Directors on Directing" panel, where we hope they stuck to relevant topics and didn't opt to read from the book of "tidbits from a tumultuous marriage." 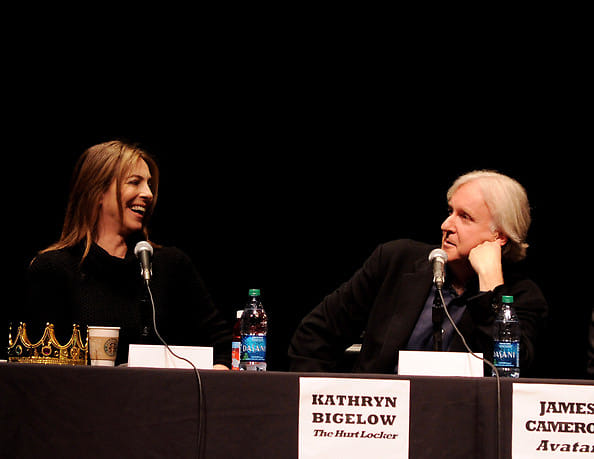 Quentin Tarantino was also there, and he wore sunglasses for a reason that we don't really care about. We just know he's not Corey Hart. 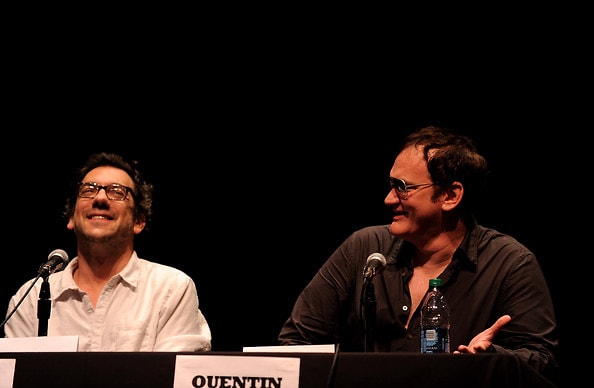 Actresses Saoirse Ronan, Carey Mulligan and Emily Blunt were there to receive the Virtuoso Award. Is that for being virtuous? Probably not, right? That'd be too simple. 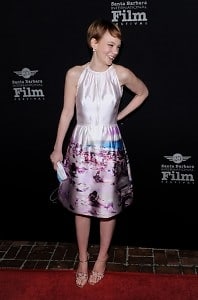 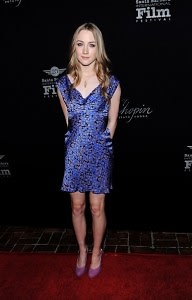 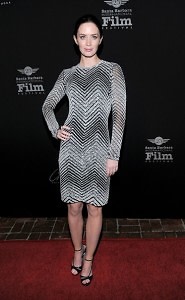 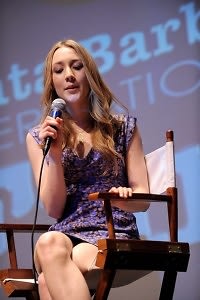 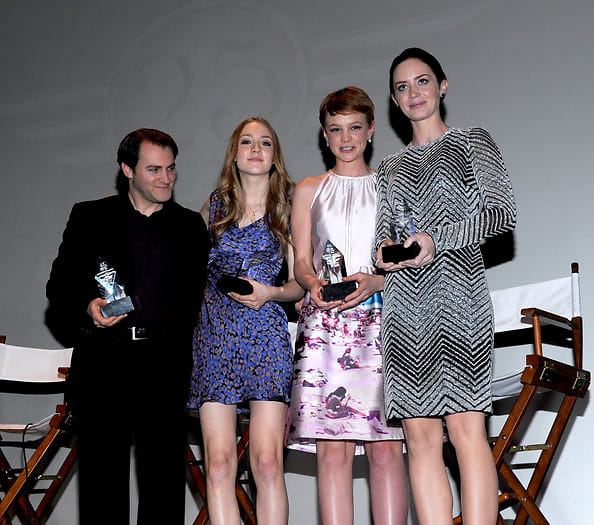 And doth our eyes deceive us or is this James Cameron playing nicely in the sandbox with with "Precious" mastermind, Lee Daniels? 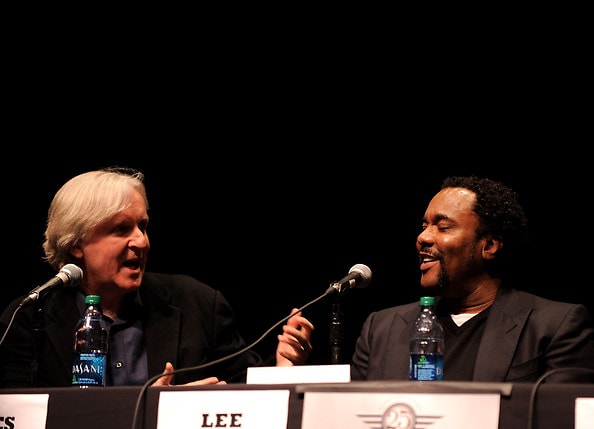 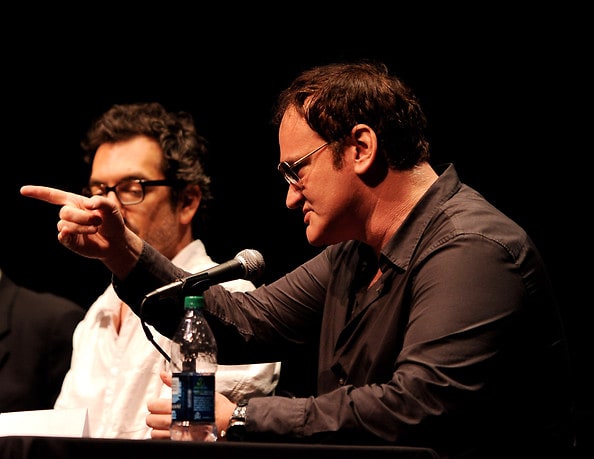 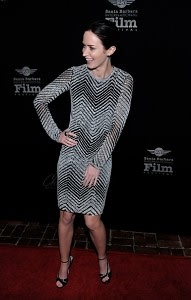 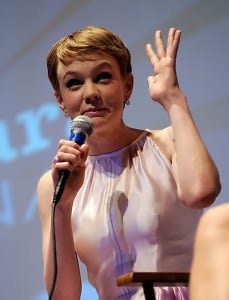