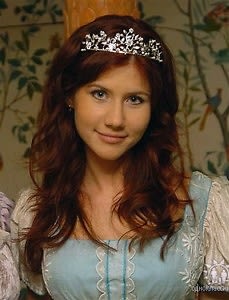 Redheads got a bit hotter this summer thanks to a delightful throwback to the Cold War. "Sexy suspected spy" Anna Chapman enjoyed big city pursuits like clubbing, visiting the Statue of Liberty and, oy, blogging as she lived a quiet double life gleaning state secrets any dope could have culled from a Google search.

What makes 28-year old Chapman the quintessential ginger in this banner season for redheads?

She sang the glories of red, white and blue America:

Dinners where, no doubt, much red wine--Anna stuck with Stoli--washed down generous portions of succulent red meat.

She loved the Big Apple, hitting up the tourist traps like Lady Liberty. But she was no Red Square, partying her nights away at the Thompson Hotel, Juliet Supper Club and, in a departure from her normal hue, Greenhouse. Chapman sent her not-so-groundbreaking discoveries to Moscow via a Macintosh computer, which she described on Facebook as her "buy of the year . . . Love it!"

Even an imagined conversation between a "red-blooded American male" about in-the-red financial markets drove home the reasons why Chapman is wearing that tiara above as Queen of the Gingers.

Anna Chapman proves that a rose by any other name would smell just as sweet, unless that real name is  Anya Kuschenko and she's a pinko plant!

And those "slinky designer outfits" the Post mentions in its blushing profile of the Kremlin gremlin? Well... 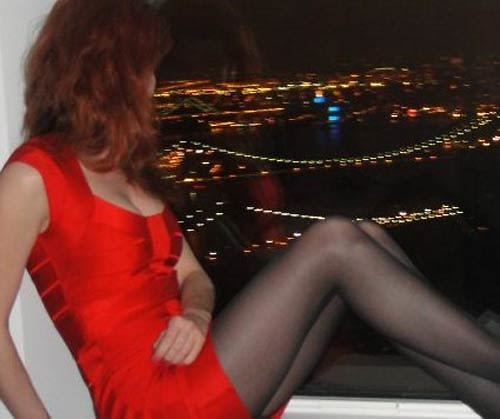