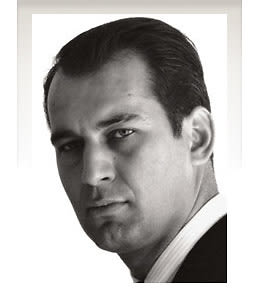 It's impossible to know who Matthew Weiner had in mind when conceiving the character of Don Draper. But after seeing pictures from last night's Accompanied Literary Society event, we have a pretty good hunch...

For instance, Lois and Don both share humble beginnings. Lois was born in 1931 to Greek immigrant parents, and Don was raised by humble farmers in the middle of the country.

Both men fought in the Korean War.

Following the war, Lois was hired by Doyle Dane Bernbach in 1959. And, just like in Mad Men, Lois soon left the company, along with his trusted creative team, to form Lois, Holland, Callaway (which is almost, but not quite, the mouthful that "Sterling Cooper Draper Pryce" is...).

Just like Don, Lois was seen as a sort of advertising Wunderkid in his day, and is often credited with pioneering the creative revolution in American Advertising. He is the man behind Lean Cuisine, Jiffy Lube, and even MTV. And just as Don tried his hand at directing political campaigns with Richard Nixon's ultimately unsuccessful 1960 election, Lois was responsible for Robert Kennedy's winning campaign for NY Senator.

Don has received a ton of awards so far, and perhaps, like Lois, he will go on to be inducted into The Art Directors Hall Of Fame and the The One Club Creative Hall Of Fame.

Even looking at examples of Esquire Covers designed by Lois are strikingly similar to those conceived by Don on the show. 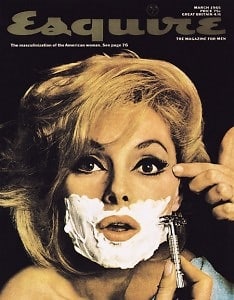 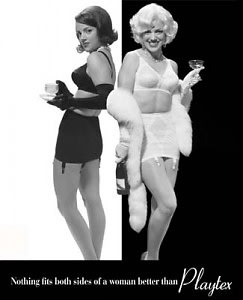 Lois is not without controversy: former co-workers have spoken out and accused him of taking credit for their ideas. It isn't hard to imagine Peggy Olsen eventually accusing Don of similar things.

And what about Don's most defining characteristic, that of an adulterous (though well-meaning!) ladies man? Googling "George Lois" and "Adulterer" didn't come up with any search results, but...come on, there's no denying the man is good looking, right? If he wanted it, he could get it. 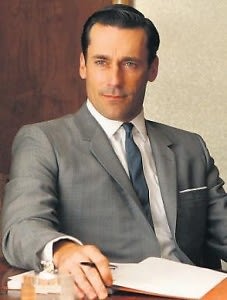 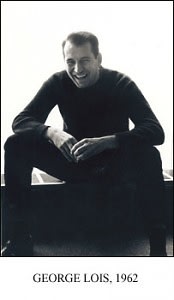