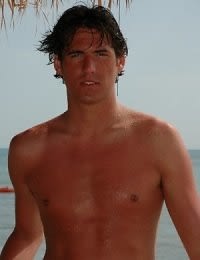 Looks like Freddie Fackelmayer’s past of selling fake IDs isn’t the worst thing Whitney Port has to worry about. When the new boy-about-reality-town was cast to play Port’s current heartthrob on "The City"  (yes, we said “cast”), he apparently had a girlfriend at the time: recent graduate Hannah Grace Miles. The two met last Spring through mutual friends, and Freddie was immediately smitten with the pretty brunette, says sources. So smitten, in fact, that he was introducing her to his parents and taking her on trips at record speed. But that didn’t stop him from dropping the 2009 grad when finding out producers picked him to next woo Port on national television. Especially when his current girlfriend had NO idea Fackelmayer had even “auditioned” for the part. 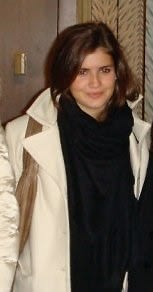 Some may call it zero to sixty and back again. We just call it sleazy. As for Miles? We call her better off. We have a feeling with any type of degree she’s not looking to get into the fake ID market anyway.