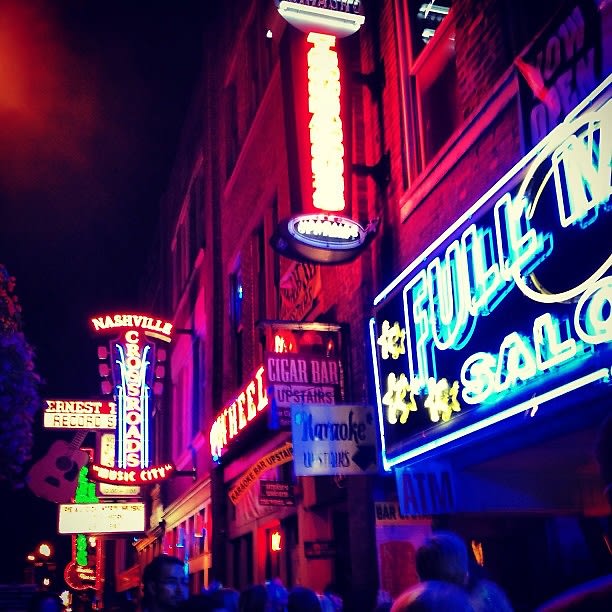 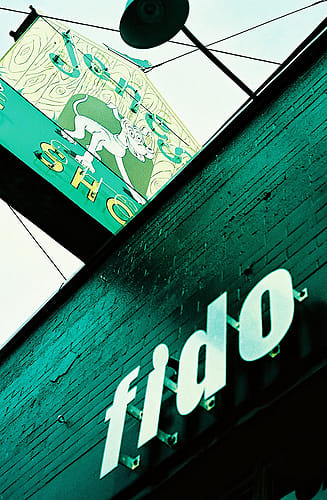 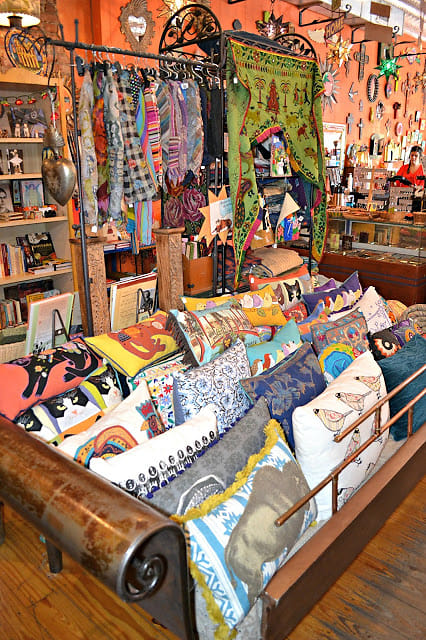 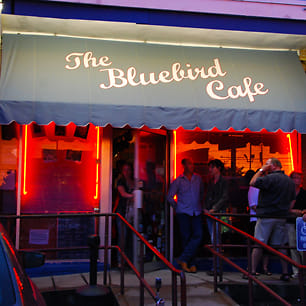 Looking for big screen stardom? Head to L.A. Chasing the fashion game? Come to New York. But as all industry insiders know, when you want to make it in the music biz, you've got to fly right down to Nashville, Tennessee—it's not called Music City for nothing. Though the southern capital, which everyone from Johnny Cash to Miley Cyrus has once called home, may have always been known for its legendary recording studios, music venues, and honky tonks, it has definitely been on the upswing of upscale trendiness as of late. The A-List limelight really started shining when ABC's Emmy-nominated series Nashville premiered last year. With its farm fresh dining, local fashions, and distinctive brand of southern charm, the Tennessee city should be a stop on every cross-country voyager's list. We recently spent a few days exploring like New Yorkers, so click through for our guide to Music City, USA.