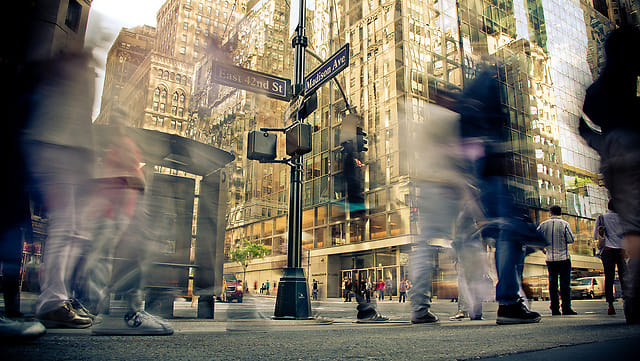 New York, I love you, even though you bring me down and/or freak me out sometimes. While having romantic relations with a city is generally not advised, I think even the most fervent human-on-city naysayer makes an exception for the dashing, chiseled skyline of the Gotham metropolis. After leaving this 20th century Gentleman 18 months ago for a more rugged, nitty gritty European “Bad Boy” (also prone to never sleeping) by the name of “Berlin,” I finally returned to New York this Spring to see if I still have feelings for my old flame. More>>