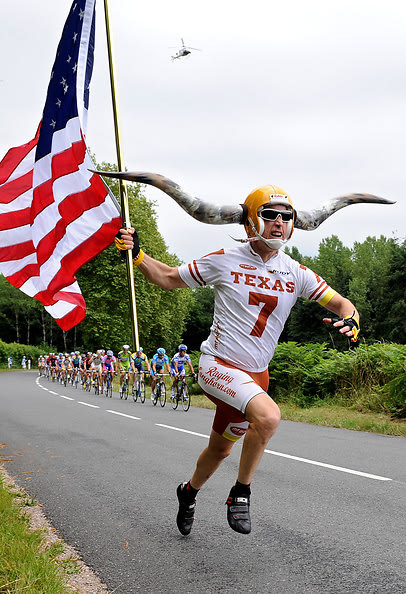 [Photos via Getty]. Not your typical Best 2k, you say? We beg to differ....Number seven over here is the perfect example of our daily feature rockstar. Not only is he taking the party to the next level (and then some) - clearly in it to win it - but we're giving him extra points for being over the top, international style. An American flag, in France, on Bastille Day (yesterday)? He is sooo making himself at home, much like the crowd from New Jersey who rolls straight out of the stretch Hummer into a club and orders the Red Bull before the booze. A plane ticket to France? Not unlike your bottle service bill. The thing we like best is that he is also making his own fun. Spectating a bore? Not for him. And not for us, either: it's fun to bring the party someplace unexpected. Just another day? Absolutely not. Take a hint from bull horns over here, and bring a little something somethin' to Hump Day. You're only young, once. More from Tour de France.... 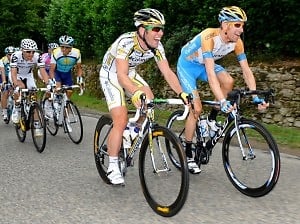 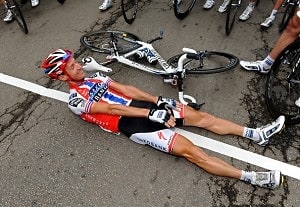 He should probably get a few yoga classes in to work on the flexibility. 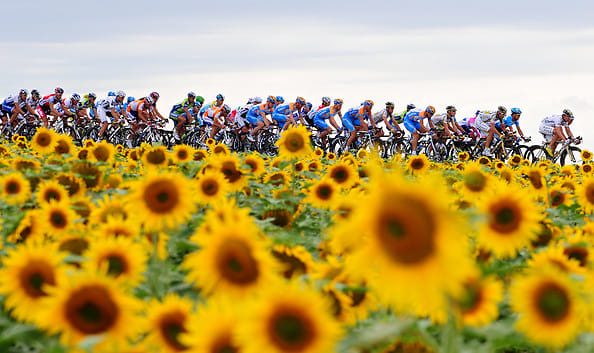 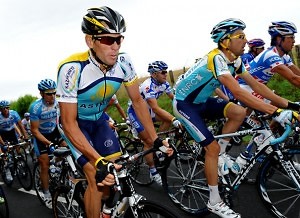 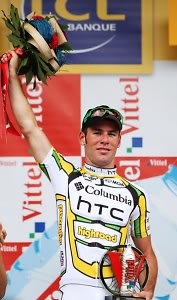 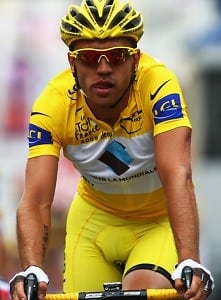 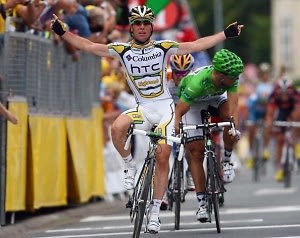 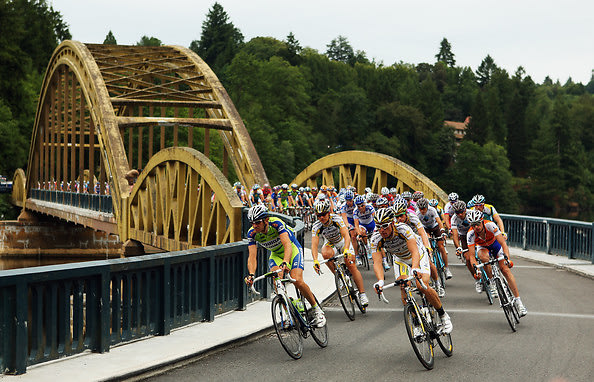 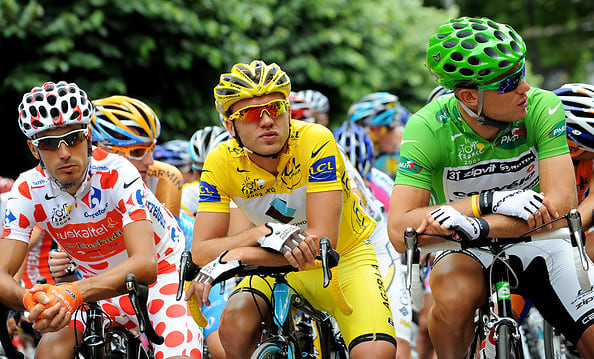 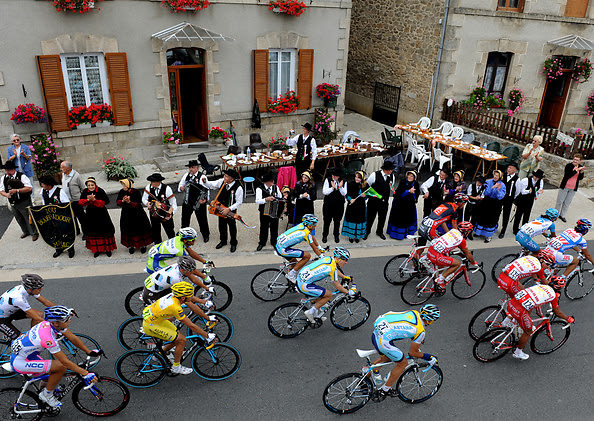 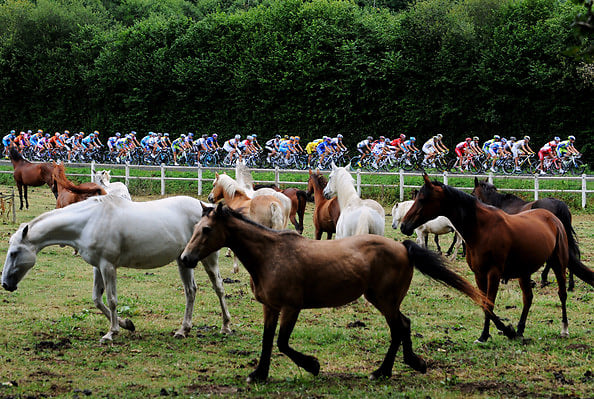