We're pretty snobby about Christmas lights in New York, and with good reason: the elaborate lights and displays on Fifth Avenue attract thousands of tourists each year, and are unrivaled with any elsewhere in the world. OR ARE THEY?Is Christmas decorating a purely New York skill, like avoiding eye contact and walking through Times Square at a normal pace, or does the rest of the world also have talent? It's unsurprising that Guantanamo Bay doesn't exactly "wow' with their displays, but judging by these pictures from around the world, we've got some competition...

[All images via New York Times]. 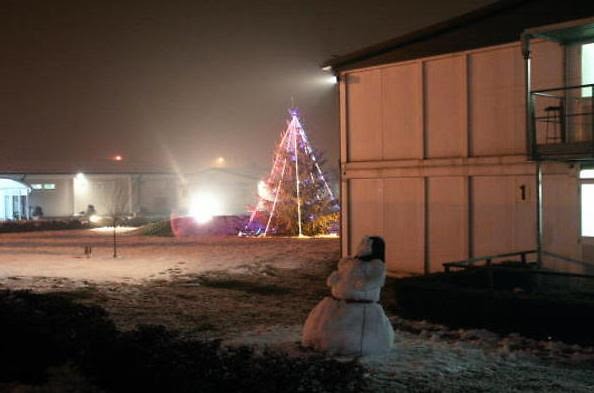 The Good News: This is definitely the most depressing picture in the bunch, so it's all uphill from here! But seriously, doesn't that sad, melting snowman  sort of make you want to kill yourself? Here's to a better 2010 to all the soldiers and citizens of Afghanistan. 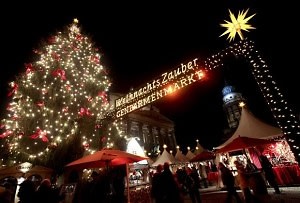 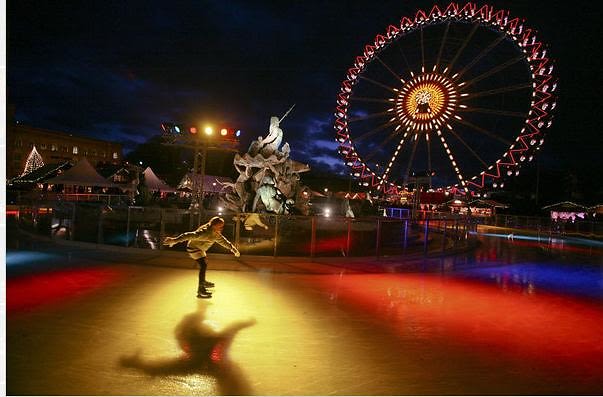 The rink at the Christmas Market in Berlin definitely has an advantage over the one at 30 Rock; the ability to skate without having to clear the rink for a surprise proposal every 20 minutes. 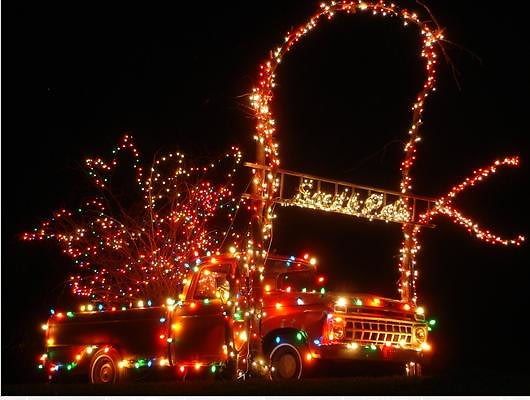 They're big improvisers down in North Carolina...if you don't have a big avenue or storefront to decorate for Christmas, you can always decorate your pickup truck! The best part is the horizontal ladder. 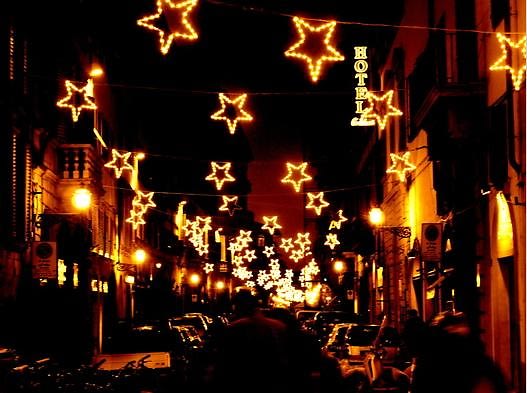 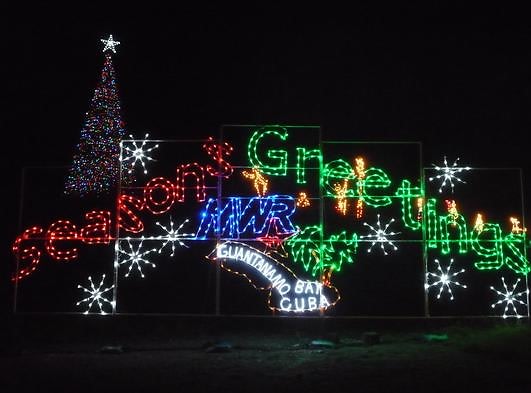 Nice to know they're keeping it cheery down in Guantanamo! 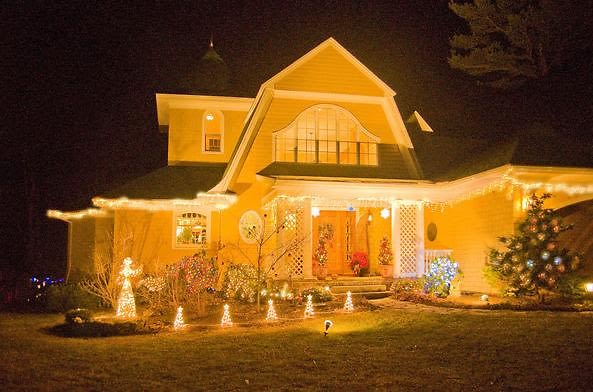 This is EXACTLY what you'd think a house in Kittery, Maine, would look like at Christmas, isn't it? 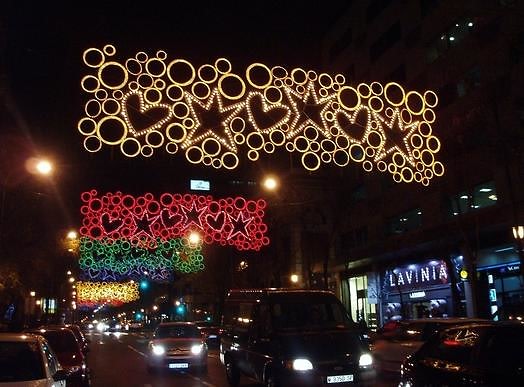 Keeping it multichromatic in Spain! 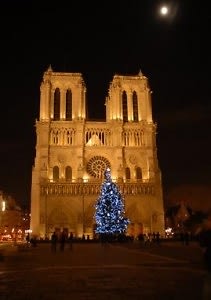 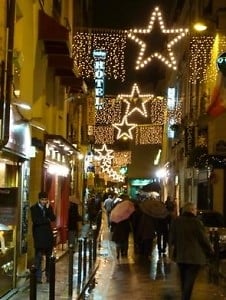 Honestly, sort of disappointed in Paris. Would it have killed them to decorate Notre Dame with lights and maybe a Santa Claus landing on the towers...or at least Quasimodo dressed like an elf? 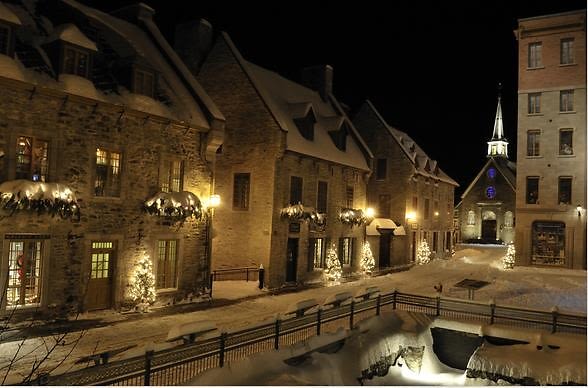 This looks like a village in one of those Christmas Model Train sets... 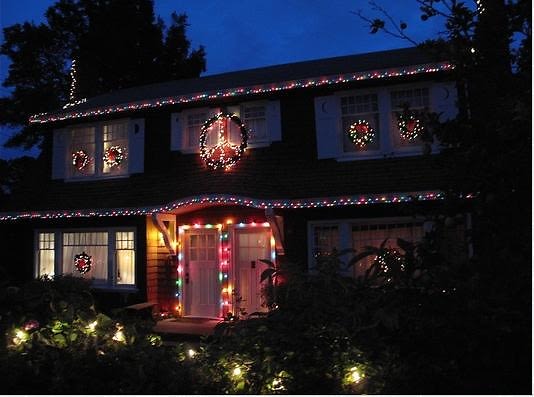 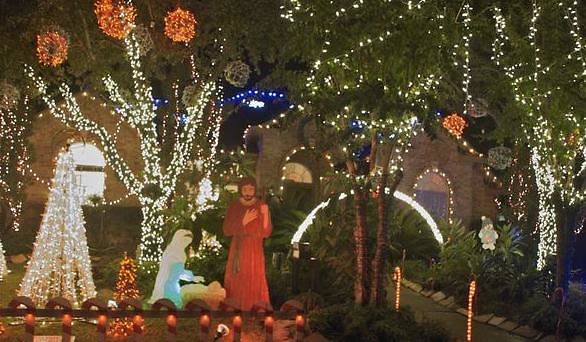 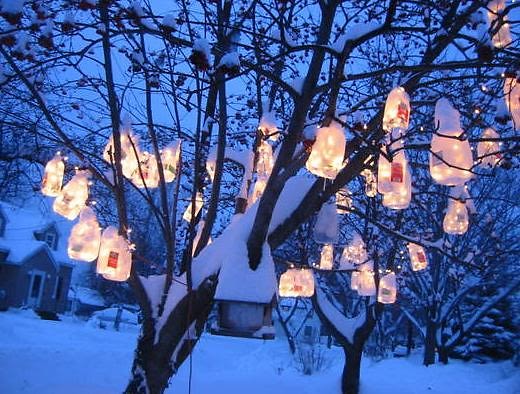 At first I was like "Pshhh, MILK CARTONS hanging from trees? So ghetto.", but this is actually by far the loveliest Christmas light arrangement yet, so, go Vermont. 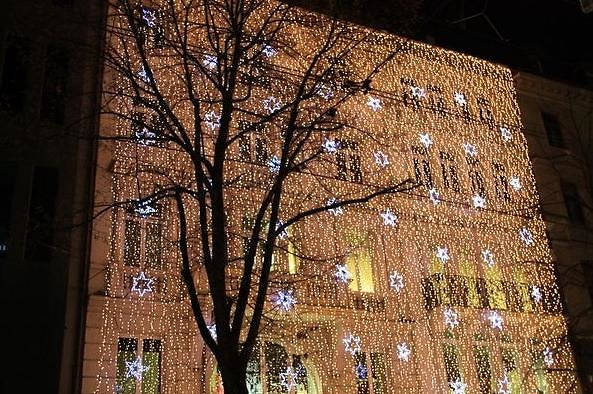 Christmas Around The World• Christmas Lights