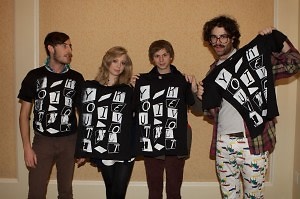 Over on the Left Coast, Berkeley hosted a screening of "Youth in Revolt" with starts Michael Cera and Portia Doubleday, followed by an afterparty at San Francisco's Westin Saint Francis.

Being from San Francisco myself, I couldn't help but love the clever set up for the viewing, nearly a month in advance of the release date (January 8th).

Pitting hard college rivals Stanford and Berkeley against one another, students from the Bay Area had to vote for which venue they wished to host the advance showing. The Golden Bears won out, as they have for the past two spirited meetings of their football teams, an event called "The Game" as we do Harvard v. Yale. It's a competitive streak with which one must align early, as it's not only a battle of academics, but lifestyles. You know, the nerds against those crazy hippies from "Bezerkley."

After the free show, the stars and lucky guests headed to Union Square's (yes, did you know San Francisco has a Union Square, as well?) Westin Saint Francis for cotillion an afterparty. On the way, it seems as if those walking from BART to the hotel (no one actually does this) also took a minute to stop by the trolley turntables in front of San Francisco Center to smile with the man who always yells that having sex will send you to hell. Youth in Revolt, indeed. 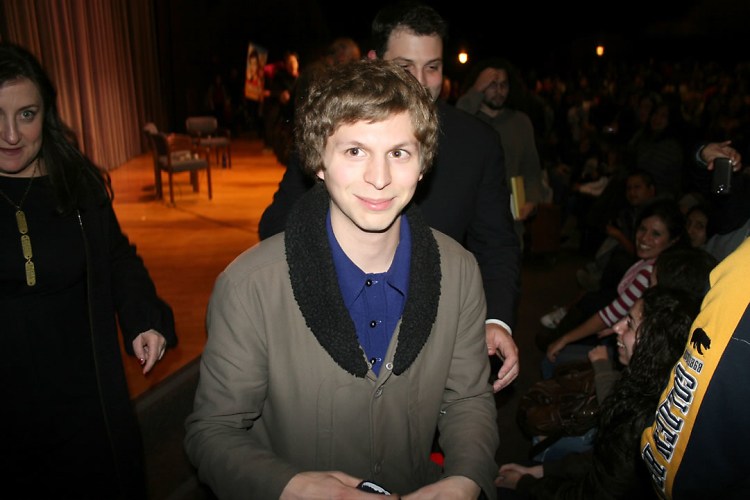 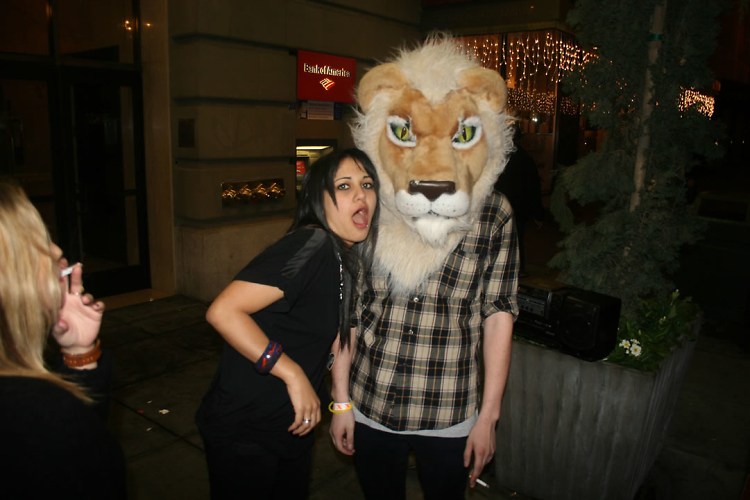 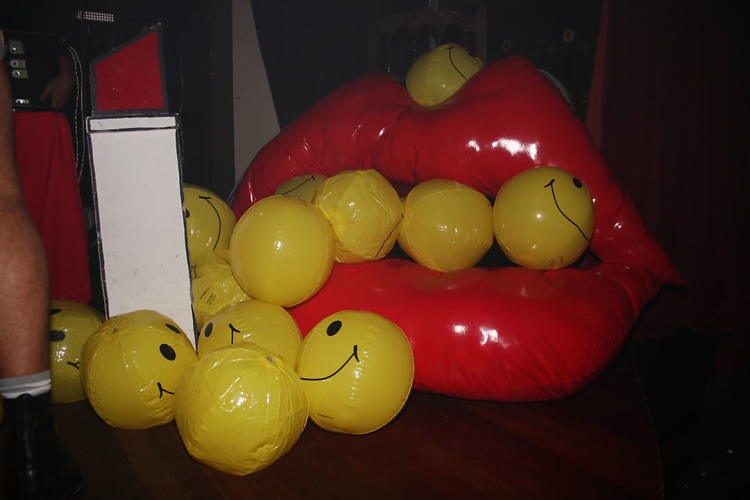 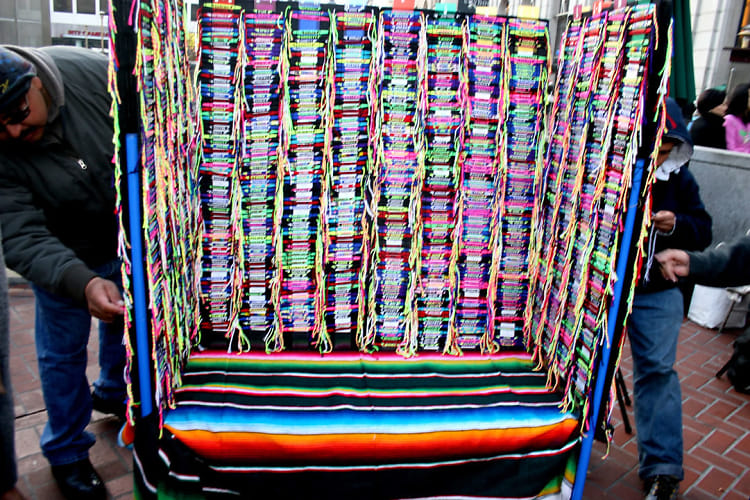 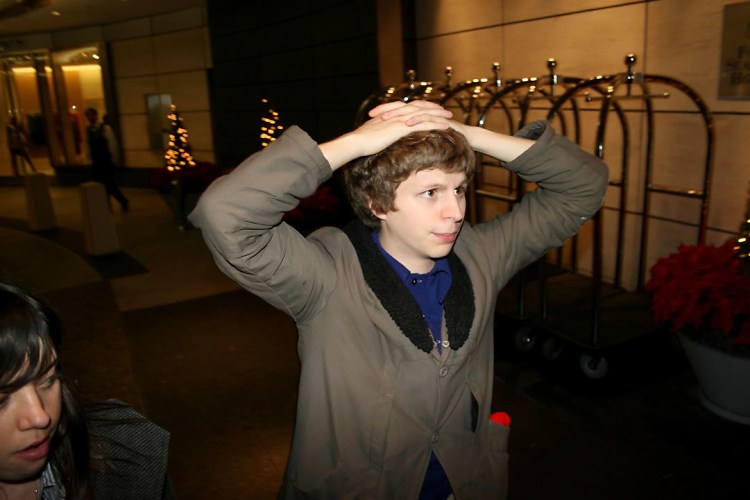 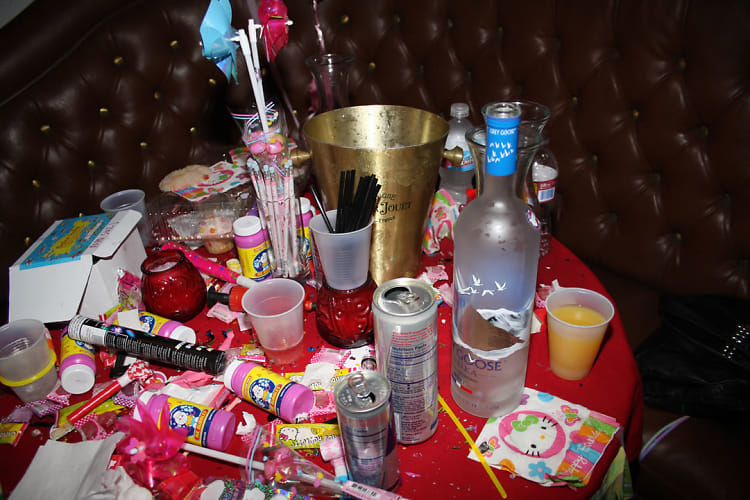 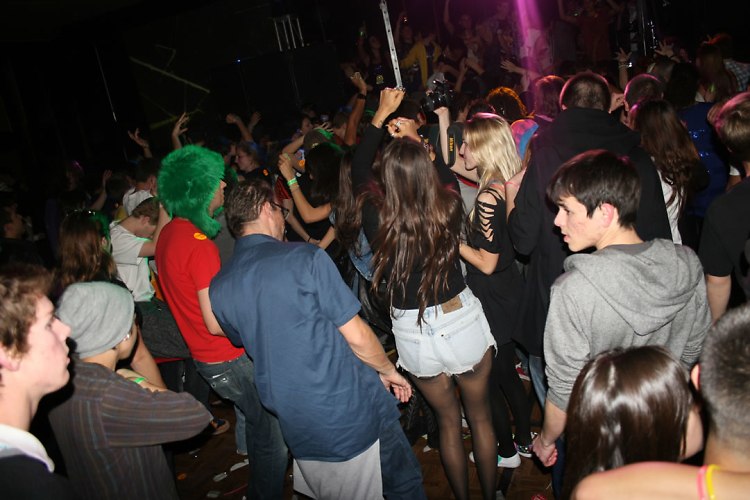