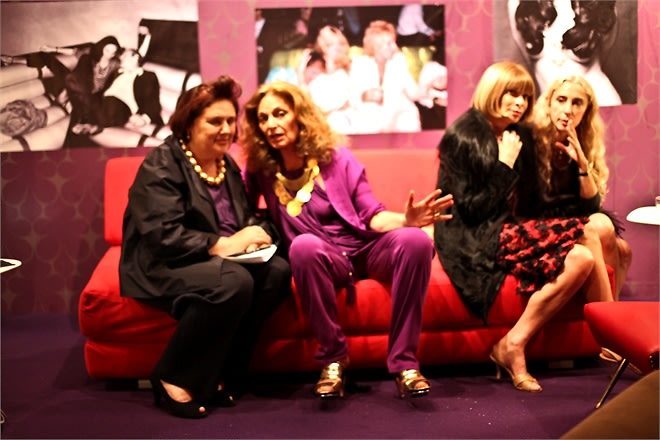 It seems like at any given time, it's Fashion Week somewhere. This weekend? Milan, where Italian Vogue Editor Franca Sozzani and man-about-town Lapo Elkann threw Diane von Furstenberg a massive party to celebrate her career. Anna Wintour, Jada Pinkett Smith, and Mischa Barton were among the guests.-

The party was held at Lapo Elkann's factory and decorated with magazine clippings and ads from DVF's decades-long career. The international gliterrati were there in spades, including Beatrice Borromeo (famous for dating Paul Casiraghi), Dean and Dan Caten, Roberta Armani, and Bryan Boy. (Margherita Missoni was, surprisingly, nowhere to be seen, and weird that Mischa Barton's first Fall Fashion Week appearance should be in Milan, right? What is she doing?) 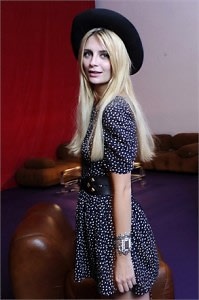 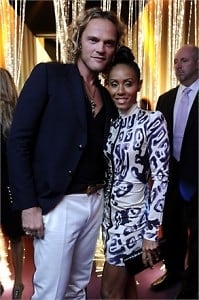 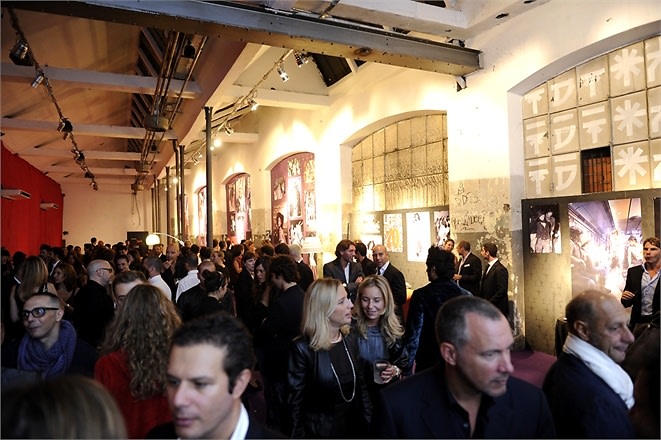 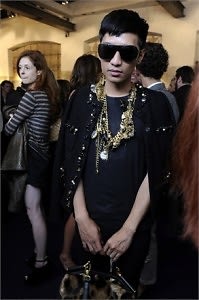 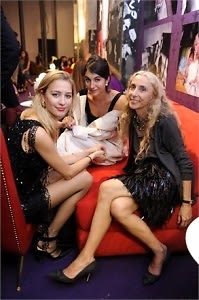 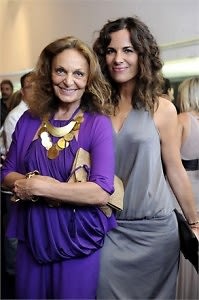 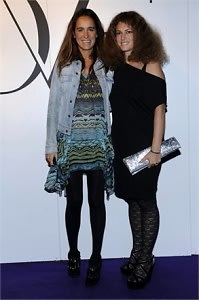 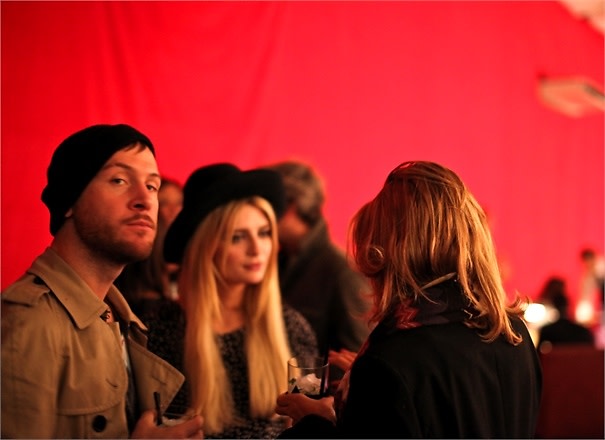