Hugh Jackman was very much the man of the hour at the Japan premiere of "X-Men Origins: Wolverine" in Tokyo. Just making its way east after the May debut in the states, the movie still culled quite a crowd. Jackman fans went crazy as the performer pulled up on a Harley Davidson and then entertained on the red carpet, flanked by Japanese actors Naomi Kawashima and Ryuta Sato against a giant poster backdrop of his own likeness. 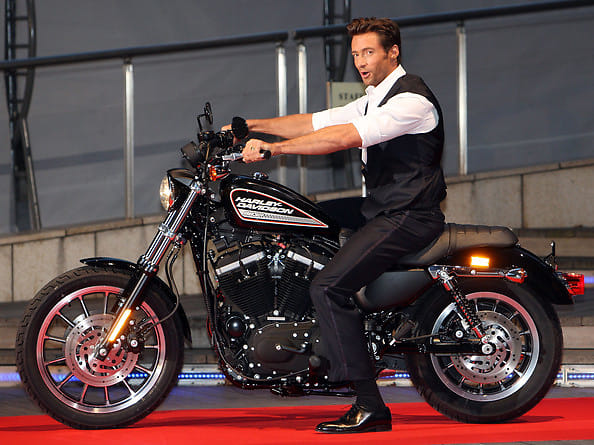 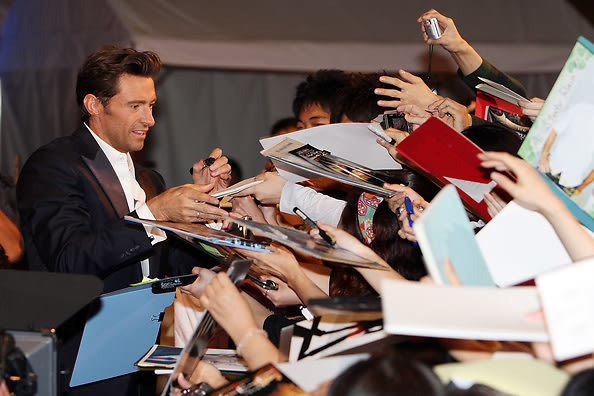 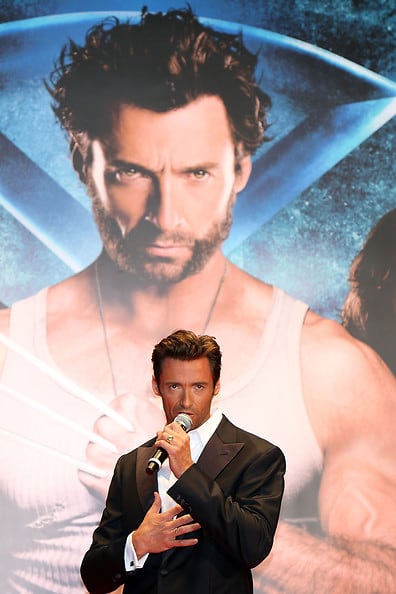 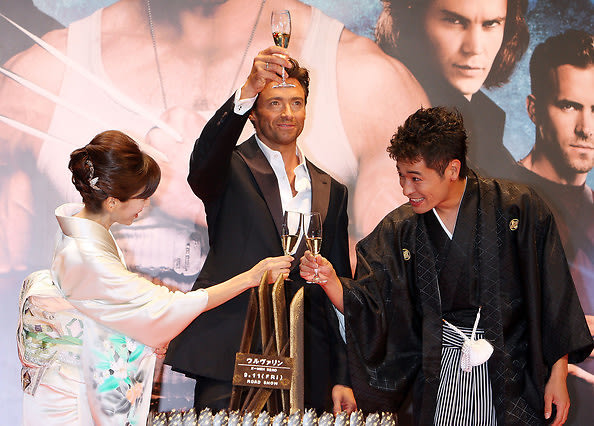