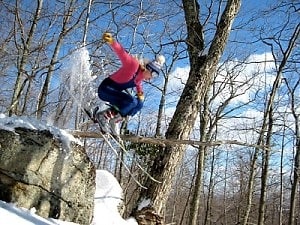 Last week we visited Gstaad via Derek Blasberg's Alpine tweets, but for those of us who can't stray so far from the city, Vermont's mountains offer everything you need for a weekend on the slopes. Plan your next trip with our handy guide to New England's best skiing! 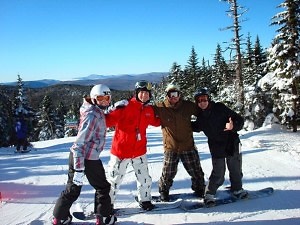 Nothing gets a New Yorker more excited for winter than the slightest mention of Killington. Recent improvements to lifts and slopes affirm this resort's title as the best in the East, and the downtown scene will keep you busy for at least a long weekend. With 87 miles to chase across 191 trails, this spot is a force to be reckoned with. I'm exhausted already.

Close to Dartmouth, Killington draws a heavy crowd of Ivy Leaguers looking to escape study hall (and those tired frat parties), but a solid bar and restaurant scene will drag you out of the condo hot tub and into the beer-soaked fray. Head to happy hour at the Garlic for martinis and tapas, and the Lookout is famous for its crazy, crowded deck on weekends. Pickle Barrel Nightclub draws reggae tribute bands in case you simply cannot let go of summer. 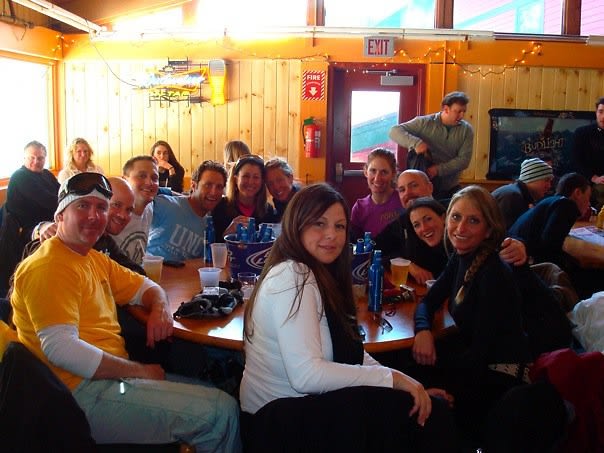 If you go anywhere, go to Stowe. 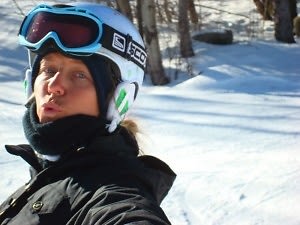 It's Killington's closest competition and many serious skiers claim that Stowe provides better action. Stowe also boasts the state's tallest mountain - Mt. Mansfield - and some of the best nightlife for the all-important apres-ski adventure. Andrew Schmidt, a New Yorker and devoted snowboarder, raves, "Stowe is RAD. Snowboarding more or less started here with Burton. It's also cool because you can fly to Burlington direct on JetBlue, which is pretty painless." When you finish ripping pow turns at 4,000 feet, head downtown to the Rusty Nail for dancing, live music, and local brews. The Shed restaurant draws raves for its dinner menu, and the Backyard Tavern is described as "rough and tumble." Perfect for those feisty Shaun White wannabes.

Head up to Okemo Mountain in Ludlow. 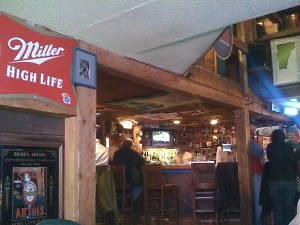 Run by the family behind skiers' favorite Mt. Crested Butte in Colorado, this under-the-radar mountain boasts Vermont's largest vertical drop (2,200 ft.) and some of its longest trails. For a long time it hid in the shadow of glitzier Vermont resorts, but the past twenty years have seen major expansion and a real embrace by serious skiers.

For apres-ski socializing Schmidt (our resident Okemo expert) recommends the Killarney for good bar food before heading to the Loft, a bar at the base of Okemo Mountain, and Christopher's Sports & Spirits, which he says "tends to be the locals-only bar, chalkboards in the bathrooms, air hockey, pool, a big screen TV straight out of 1986. I wish I knew the bartender's name, but he's a big burly dude who prefers cut off vests, long hair and an epic beard. Super cool & friendly.'"

[Photo of the Loft via Andrew Schmidt.] 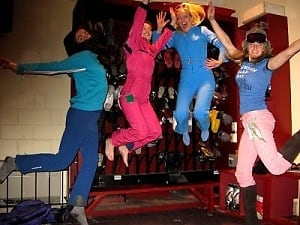 Mad River Glen Ski Area outside Burlington is as old school as they come. It boasts the tag line, "Ski if you can." Alas, boarders are not allowed. 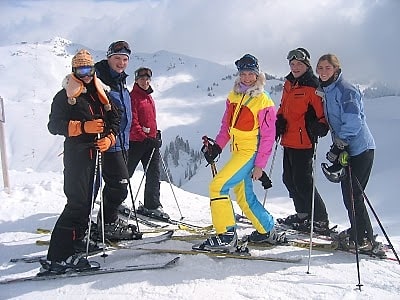