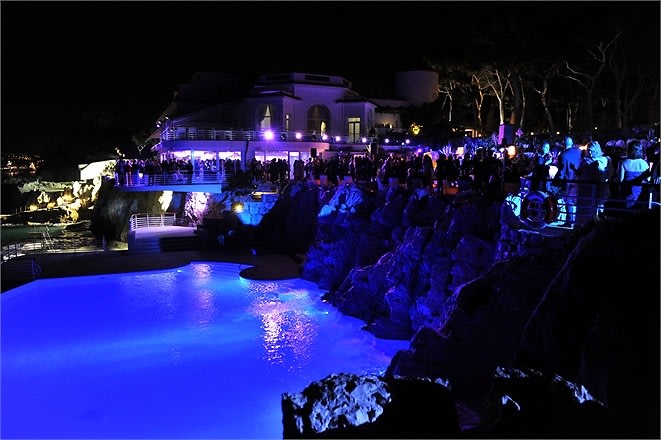 What many consider to be the highlight of the Cannes Film Festival, the AmFar Gala, was held last night at the Hotel du Cap-Eden Roc. The event was so exclusive that the entire town of Cap D'Antibes was closed off to anyone without an invite, and a seat at the dinner cost $4,700 Euro. - 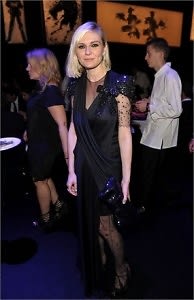 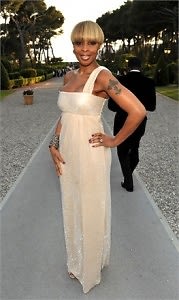 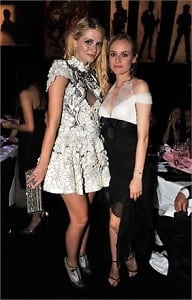 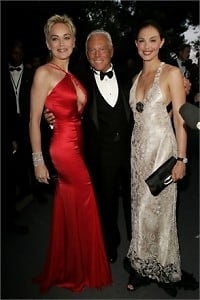 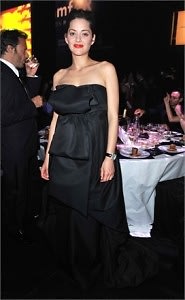 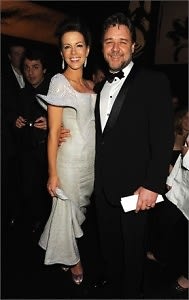 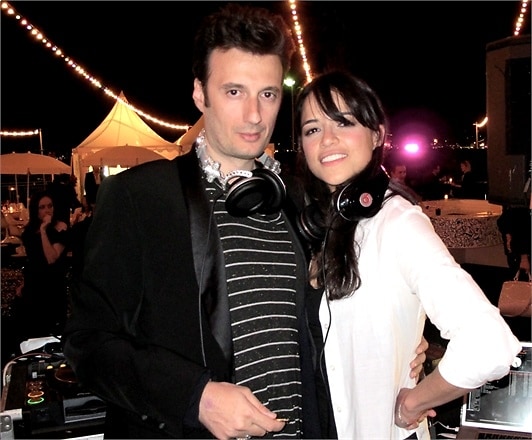 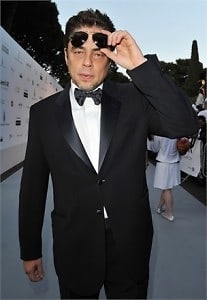 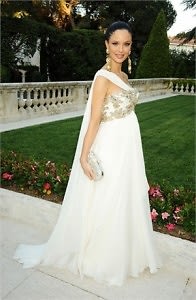 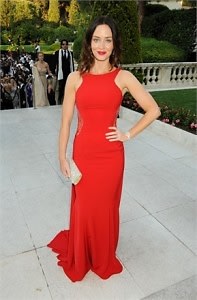 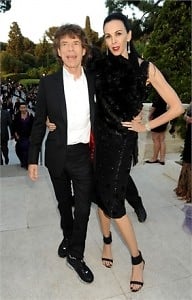