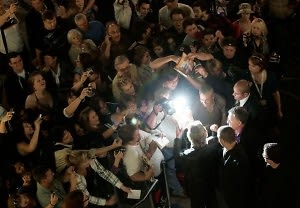 While we've all been trapped inside the fashion bubble that has currently taken over New York City, one of the most prestigious film festivals in the world kick started in Toronto over the weekend with hundreds of theater-goers joining movie stars, directors, writers, and producers in audiences across the city with over 300 flicks being showcased. So what's the buzz fluttering around this year's festival so far?..

-Well, besides the protest over the festival's decision to spotlight India's film indusrty, causing actors and writers including Danny Glover and Jane Fonda to boycott this year's festival, things are moving ahead as planned. Experienced veterans as well as talented newcomers in the film industry have taken over the festival with Oprah Winfrey, George Clooney, Ashton Kutcher and Demi Moore, Megan Fox, Peter Sarsgaard, Amanda Seyfried, Michael Douglas, Penelope Cruz, Jennifer Connelly, Jason Bateman, Woody Harrelson, Eva Green, Colin Farrell, Michael Caine, and many more showing up on screen and across the star-studded red carpet.

The festival formerly known as "The Festival of Festivals" and founded in 1976, has thrown many notable films into the spotlight including Slumdog Millionaire, Crash, American Beauty, Hotel Rwanda, and Sideways with this year's films to keep an eye on including the likes of Get Low, Up in the Air, An Education, Cracks, Solitary Man, The Jonses, and Tom Ford and Drew Barrymore (equipped with a neon dress and jet black hair tips by the way) testing out their directorial skills with A SIngle Man and Whip It . Tickets are still available for select screenings, so if you're thinking of heading north this weekend, there are plenty of flicks left to check out. 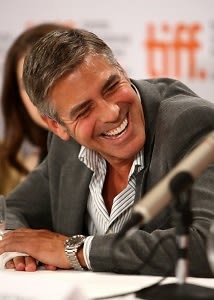 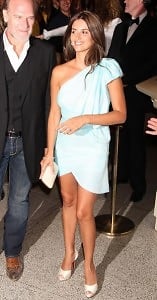 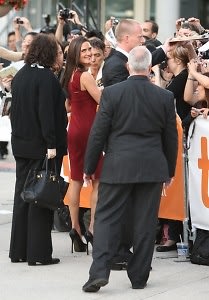 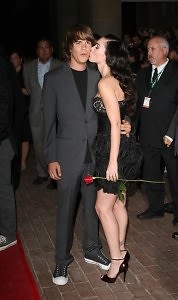 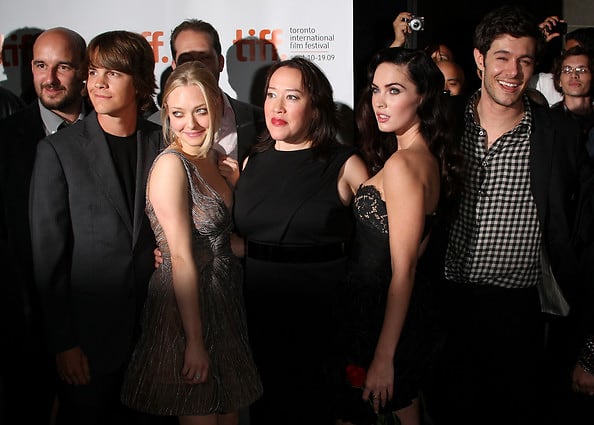 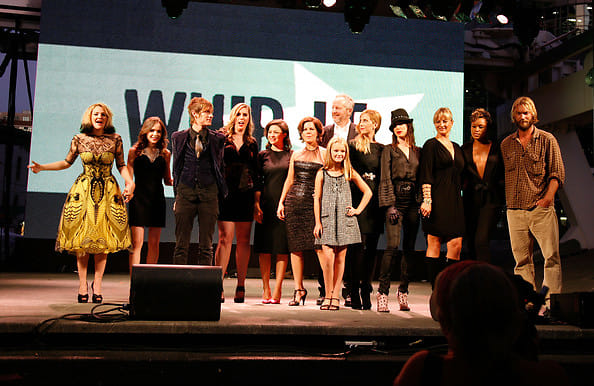 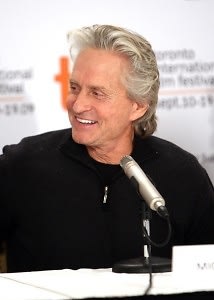 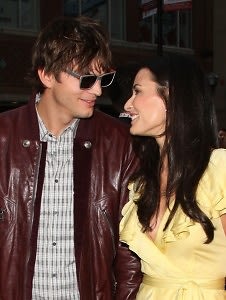 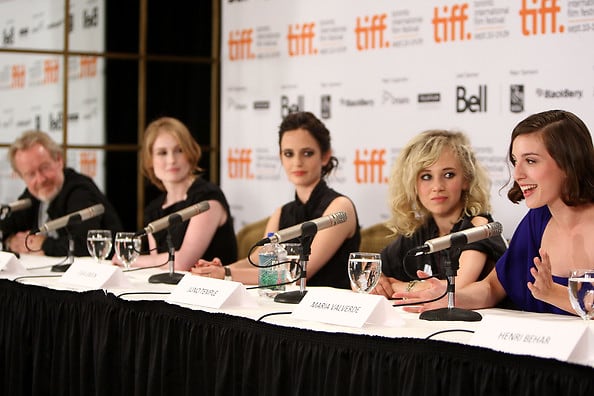 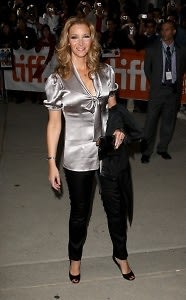 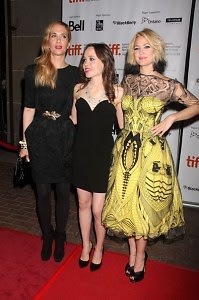 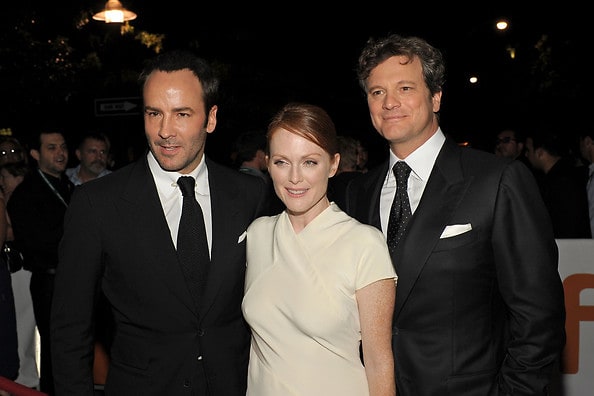 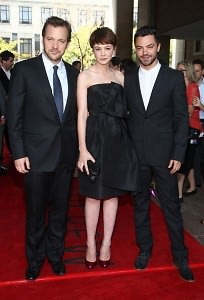 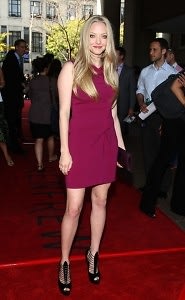