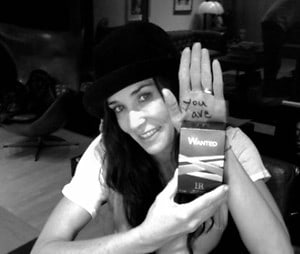 As 2011 is rounding up, Twitter is taking a look back at the year according to tweets and has compiled a list of the best tweets that have impacted lives around the world. From the live-tweets of the raid on Osama bin Laden's compound to Demi Moore stopping a possible suicide, we have compiled our own version of the top 10 craziest twitter stories. [Photo via]