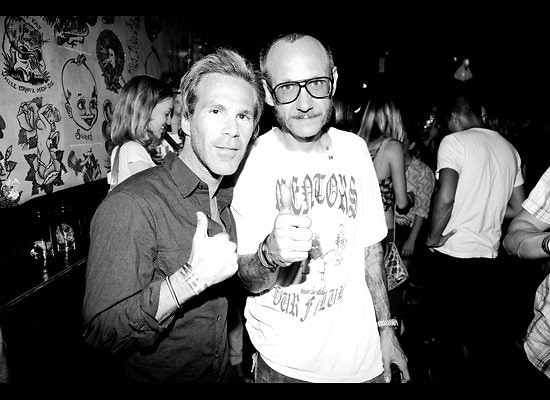 The Nur Khan and Paul Sevigny era at Don Hill's kicked off (softly) one week ago. Which means it's time to plumb the internet for short-burst rants and raves. The consensus: the place isn't ruined, yet. Although Jack White seems to disagree. -

Some fans were surfing chill waves two days into the joint's rechristening:

Luminous6:@KarlitoP want u to hit don hills wit me,, see me perform jus chilln hav a gud time babes

Others noticed changes immediately. Luckily, they were plied with enough beer to not raise too much of a stink:

Until the buzz faded and the night came back into focus:

BBSBand: Bad turnout last night but the show was still fun. Don Hills is a cool spot. Pain in the ass to get to though. Shady area.

ardensirens:@LS_Fader I'm gonna be at 3 different clubs tonite: Gates, Don Hills (Glamdammit), & finally Baddies. If I don't see u at 1, ur in trouble.

Elsewhere, DonHills (or perhaps a Ronson?) pondered his own identity:

DonHills: Paul Sevigny better not fuck up Don Hills like he did Beatrice Inn! A Ronson Family take-over is much more fitting! 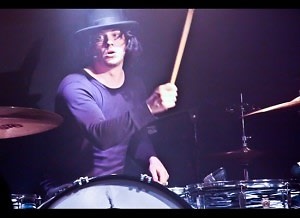 Change was in the air for the bar and its guests:

Others, like Jack White's (performing with his 83rd side project, The Dead Weather), did not. And White let his choice words fly live from the bar's stage to a crowd including Terry Richardson (picture above, thumb up being good, absence of trademark grin being bad), Alexandra Richards, Liv Tyler and Olivier Zahm: